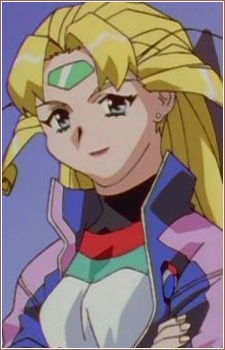 
Birthday: July 10 Coming from the U.S.A., Jessie is the most talented athlete of the terrestrial nation. Born and grown up in an American ghetto, she had to take care alone of her little brother, seeing as both their parents were dead. Jessie has therefore grown up in poverty until her little sister's death, caused by an incurable disease. Since then, a black priest of a local church took care of her, and he nurtured her running skills, that she had always used to run from her chasers after the stealing she did for surviving. Thanks to that priest and a meeting with Tome Midou, Jessie starts dedicating herself to athletics, with the intent to becoming Cosmo Beauty. She feels a strong resentment for Akari, who she deem as too weak and unworthy of being the daughter of her idol. She also feels an innate but sporty rivalry towards Ayla Roznovsky.