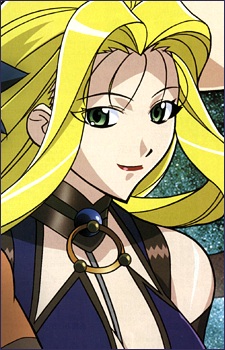 
Birthday: August 31 Jura Basil Elden is the secondary leader of the Dread fighting force, although she is somewhat inexperienced in a leadership role and not as skilled as Meia is, in terms of it. The reasons behind is due to her spoiled personality and her dependency to Barnette. She has long, blonde hair that she takes great care of and is extremely vain. In the first few episodes of the first season, she keeps trying to unite with Hibiki's Vanguard, after seeing how Dita and Meia were able to accomplish this. She carries a sword (rapier, to be exact), but seldom gets the chance to show her abiltiy with it. It's assumed that she is the lover of Barnette, another Dread pilot and antique firearms collector. She is shocked at the appearance of her Vandread Jura-type (Red Claw), when she first unites with Hibiki's Vanguard. It resembles a crab with green discs that orbit the machine. This particular Vandread utilizes an enhanced shielding system, which allows it to cover any object, up to the size of a planet, making it more of a defensive weapon than an offensive one. In Season 2, she spends a lot of time trying to get Hibiki to make a baby with her, and when he is leaving, she makes a dive for him, misses and grabs the other two men instead. (Source: Wikipedia) 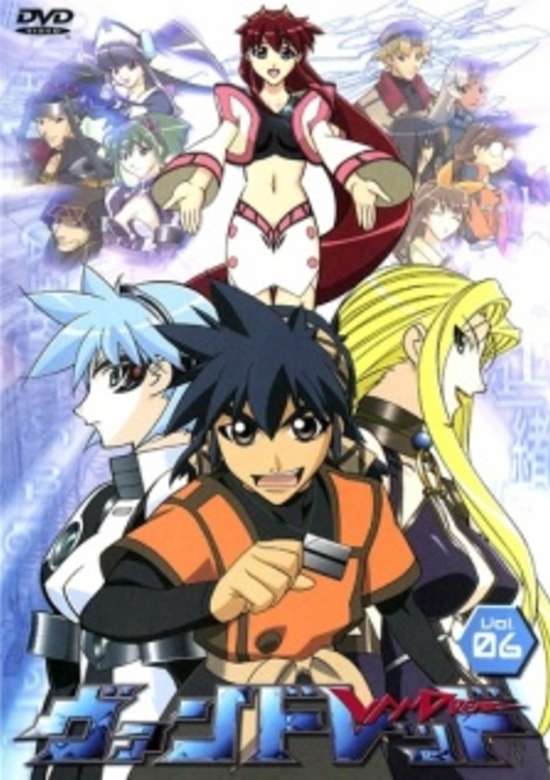 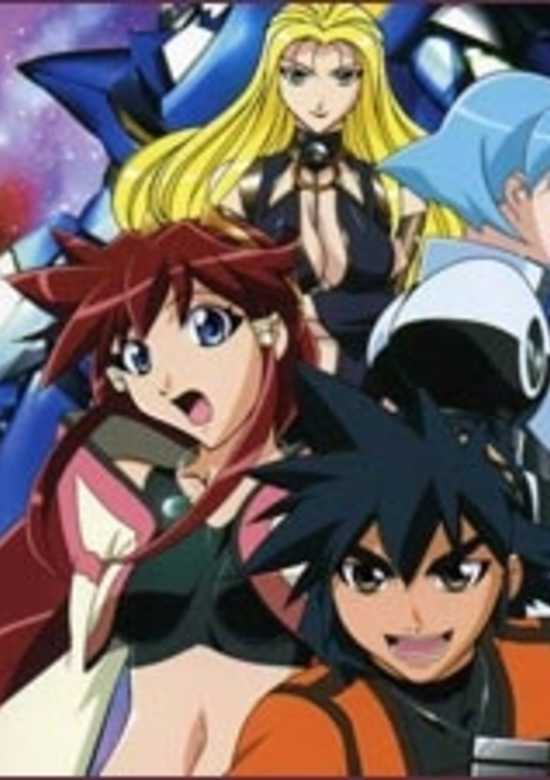 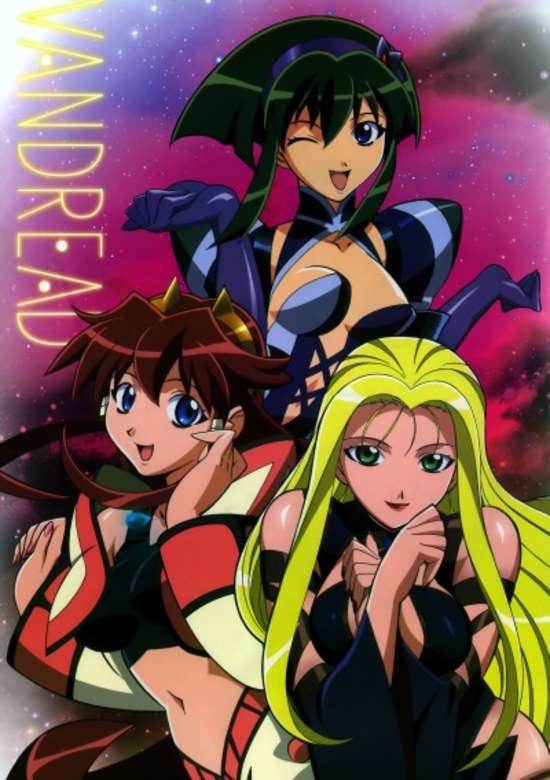 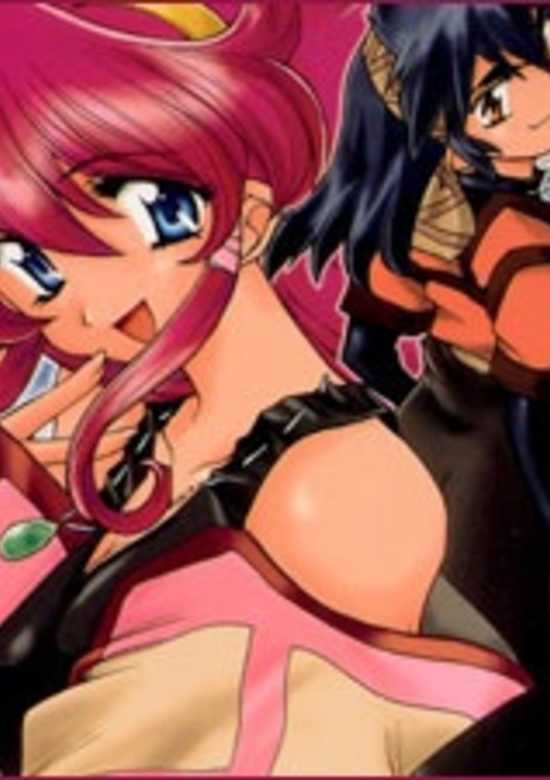