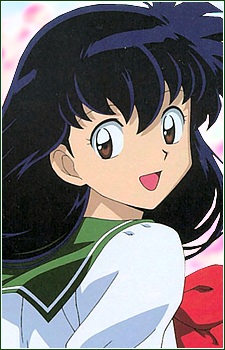 
Age: 15-16 Birthday: 2 March Eye color: blue (manga) , brown (anime) Hair color: black Height: 160 cm Weight: 49 kg The female protagonist and a third year middle school student. In the tradition of many Rumiko Takahashi heroines (Lum, Akane Tendo, Kyoko Otonashi), Kagome can be extremely sweet, but can also become very dangerous when provoked. She is bold and determined to help others regardless of the cost. It is because of her that Inuyasha is able to make more friends. Her kind heart and beauty results in several men falling in love with her throughout their journey. InuYasha wears a special bead necklace (known as the Beads of Subjugation) which only responds to Kagome's command: when she yells "Sit!" ("Osuwari!") (Often "Sit, boy!" in the dub) InuYasha is thrown to the ground. The necklace was placed upon him due to his dangerous attitude when he was unsealed. As the series continues, Kagome uses the necklace less and less. It is scarcely used by this point in time, and is purely comedic relief when it is. She is the reincarnation of a priestess 50 years ago, named Kikyo, the previous protector of the shikon no tama. As fate would have it, Kagome also develops feelings of strong love for InuYasha. This relationship proves to be a driving point of the series. Her archery and spiritual powers develop as the series progresses. By the end of the series, Kagome is a powerful miko with superb archery skills and control over her spiritual powers. She marries Inuyasha and lives with him in the feudal era for the rest of her life. 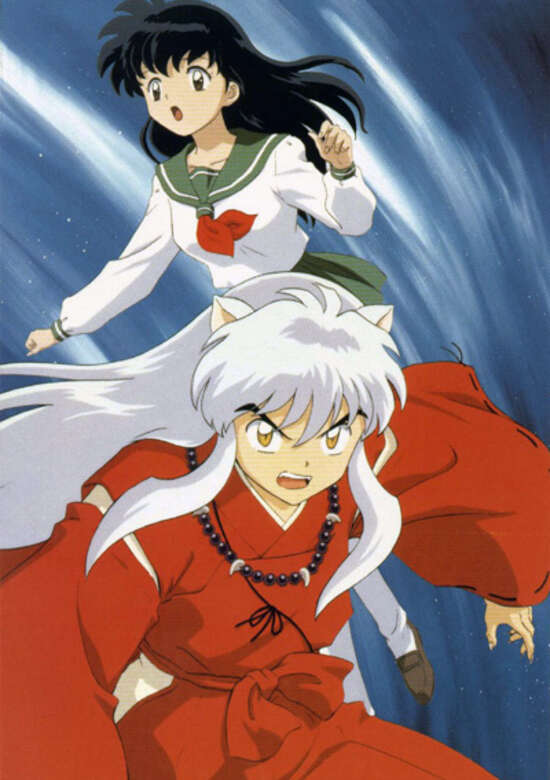 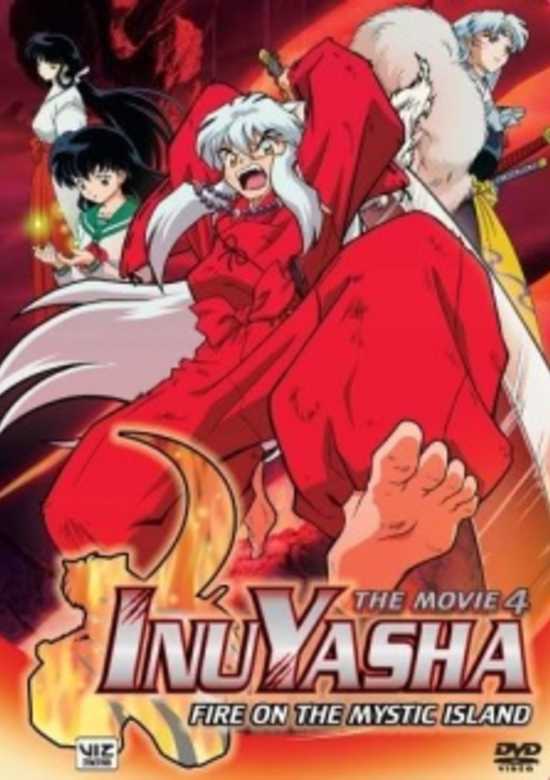 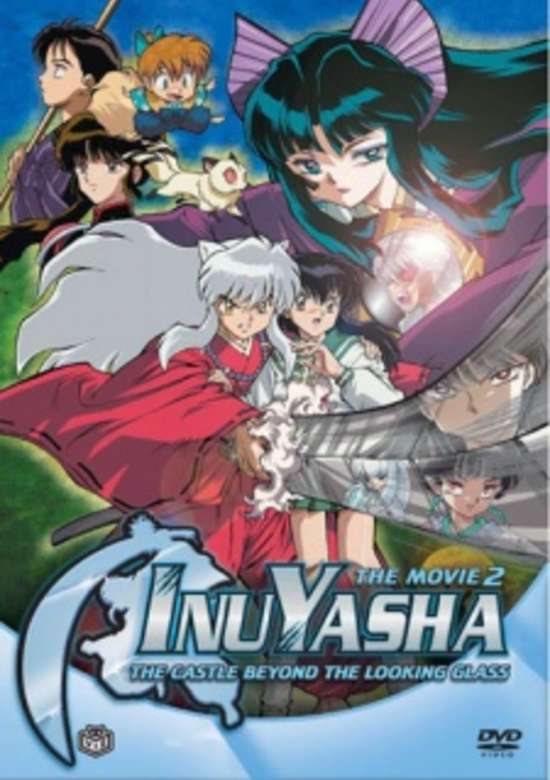 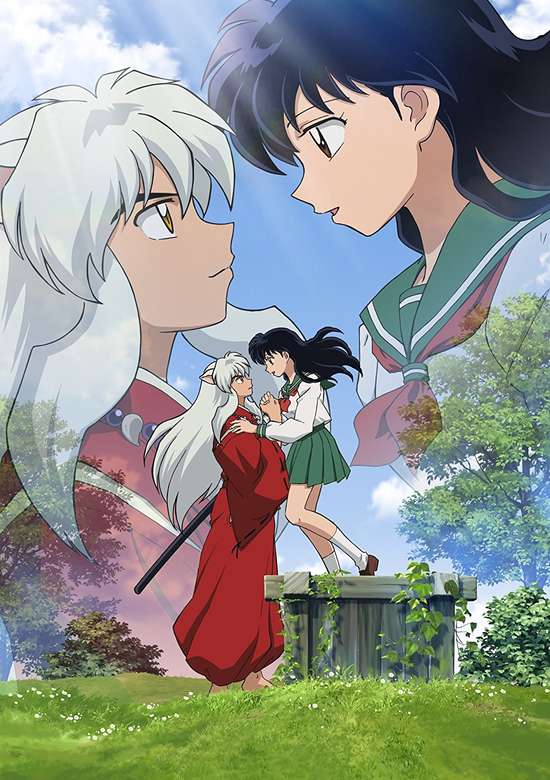 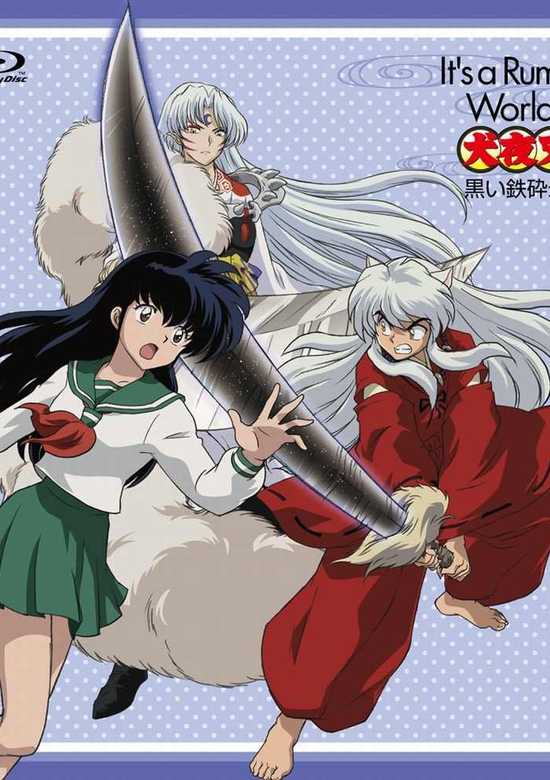 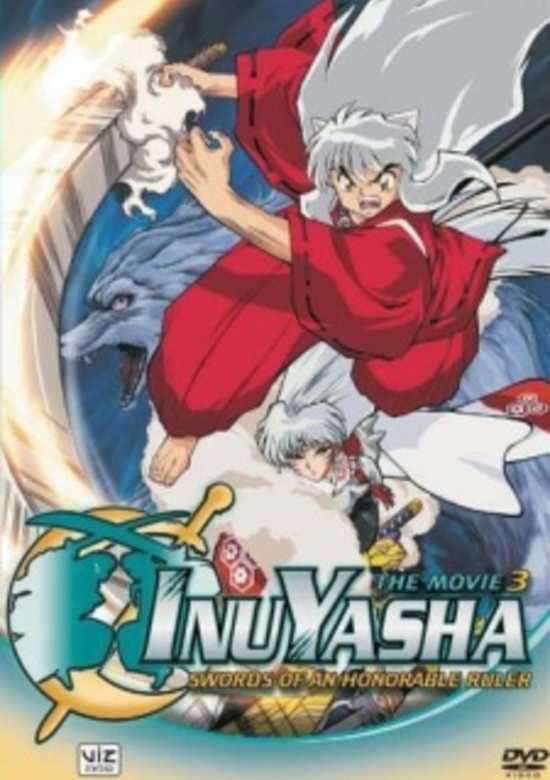 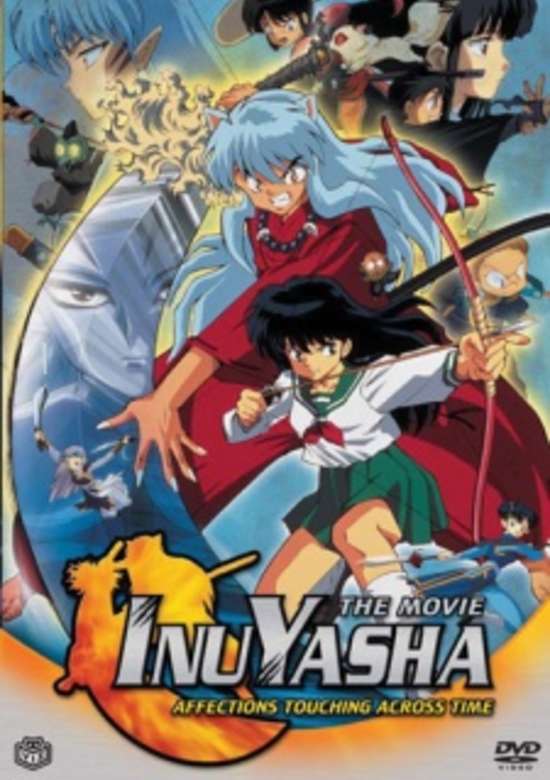 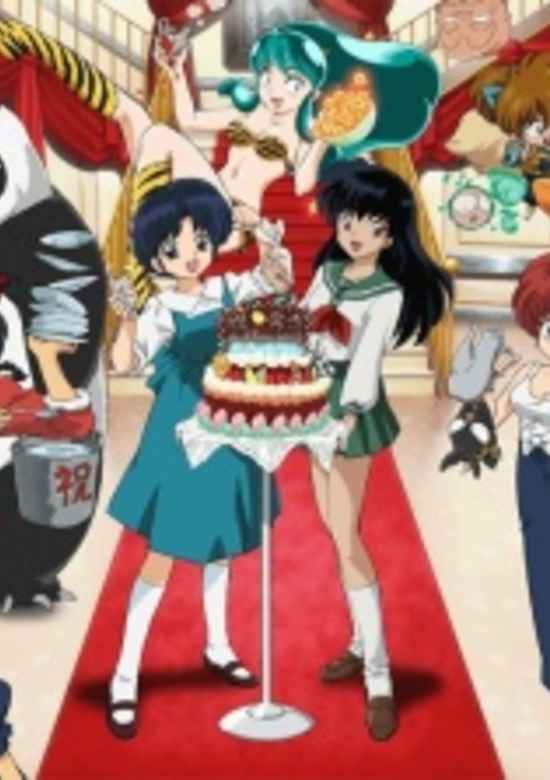 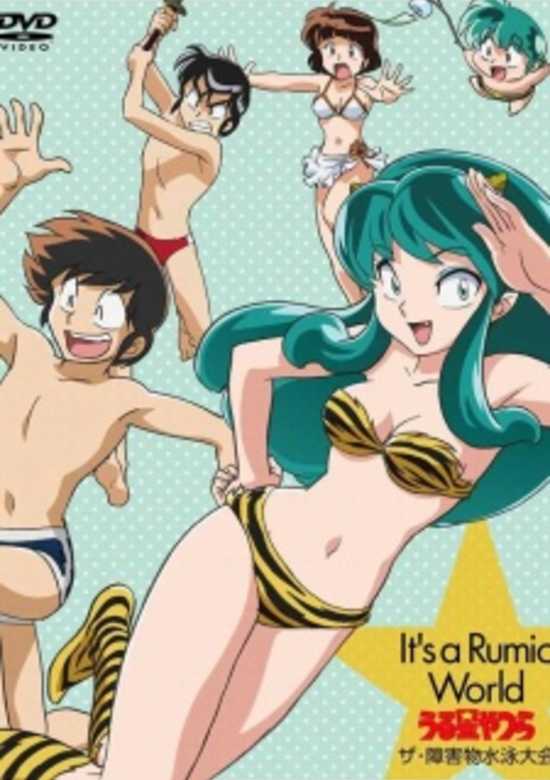 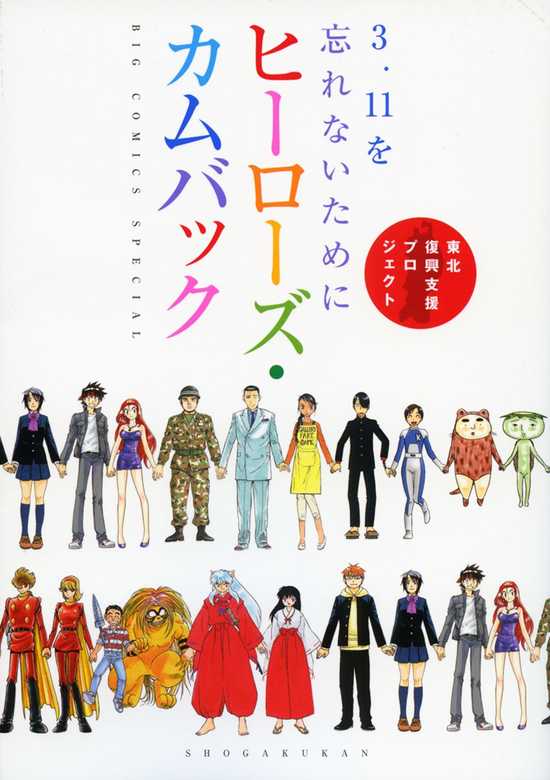 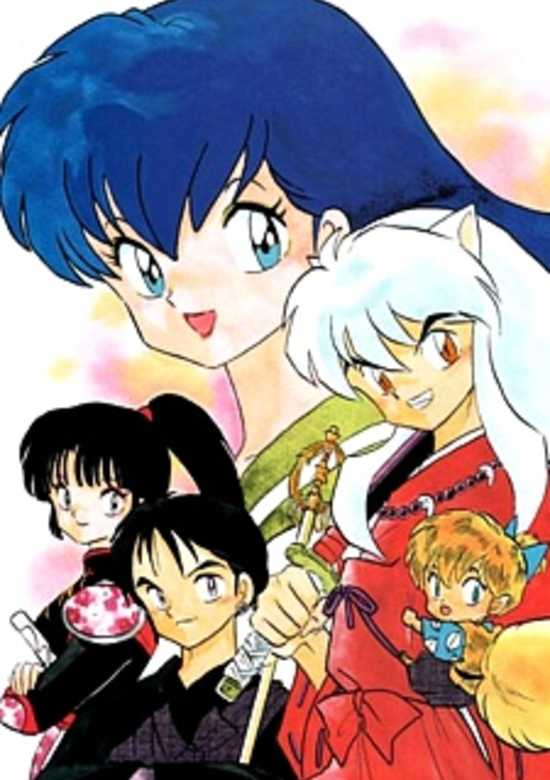