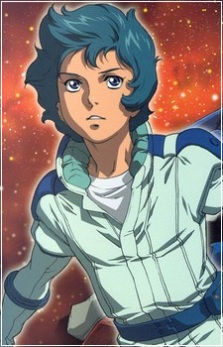 
Age: 17 [MSG-Z], 18 [MSG-ZZ] Birthday: November 11, 0069 (U.C.) Blood type: AB Genetic type: Newtype Height: 168.2 cm Family: Franklin Bidan (Father), Hilda Bidan (Mother) Love Interests: Four Murasame, Fa Yuiry Nationality: Earth Federation (Japanese) Affiliation: Earth Federation, Anti Earth Union Group Occupation: College Student, Mobile Suit Pilot, Doctor (MSG Moon Crisis only) Rank: Ensign Mobile suit: MSZ-006 Zeta Gundam, RMS-099 Rick Dias, RX-178 Gundam Mk-II Kamille was raised in the Gryps (formerly called Green Noah) space colony in Side 7. There he encounters several Titan soldiers harassing the fellow citizens. After a scuffle with a Titans officer Jerid Messa, Kamille is detained by them at their base. During an Anti-Earth Union Group raid to steal the new prototype Gundam Mk-II mobile suits, he escapes and helps the AEUG steal all the Gundam Mk II units which was designed by his parents along with other researchers for the Titans. Then, after watching his mother (killed by Jerrid unknowingly) and father deaths caused by the Titans, Kamille promises to himself to destroy the Federation and the Titans. Kamille tends to be brash, thoughtless, somewhat self-important, and prone to acting on his own judgement, in addition to being arrogant in his own right. This leads to him getting more than his fair share of abuse, both mental and physical various times. Later under the tutelage of AEUG officer Quattro Bajeena and former Titans officer Emma Sheen, along with coming in contact with Amuro Ray Kamille becomes one of AEUG's top pilots while maintaining his civilian status - first in his stolen Gundam Mk II and later in his personally designed MSZ-006 Zeta Gundam. During the course of the series, Kamille witnessed the deaths of his parent, lovers, friends and acquaintances. As such, though a generally nice person, he tends to act on his emotions and personal judgement rather than logic. This has placed him in deep rivalries with men like Jerid Messa and Paptimus Scirocco. 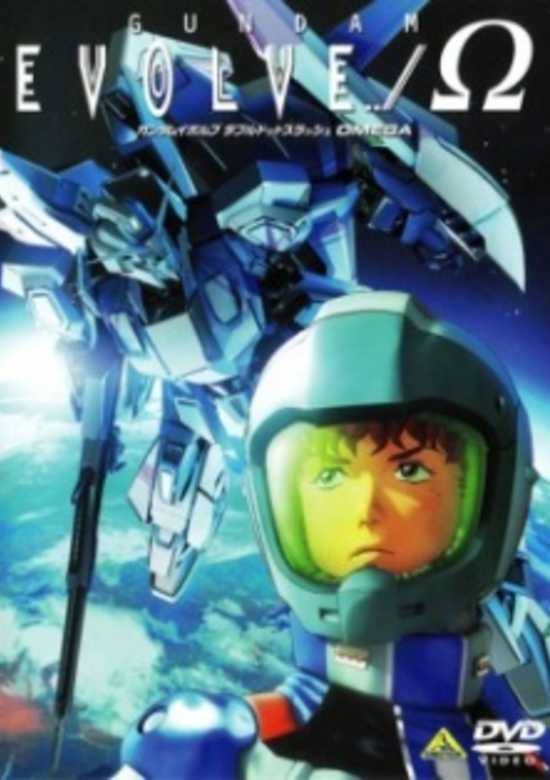 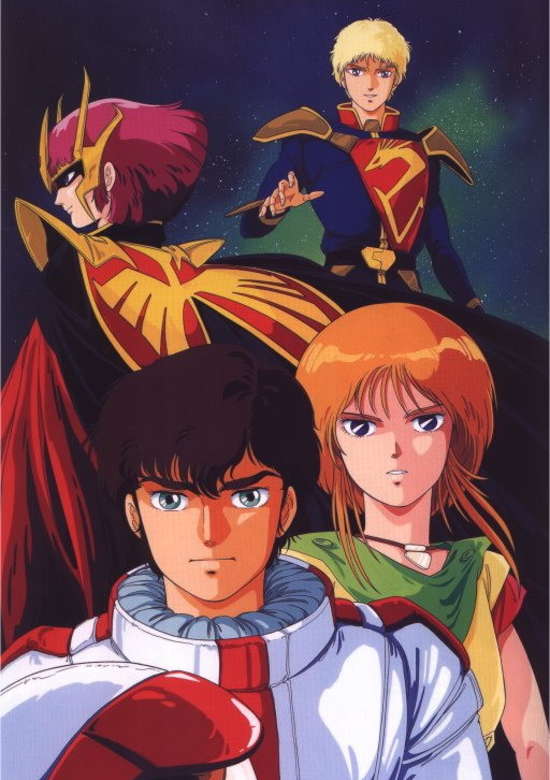 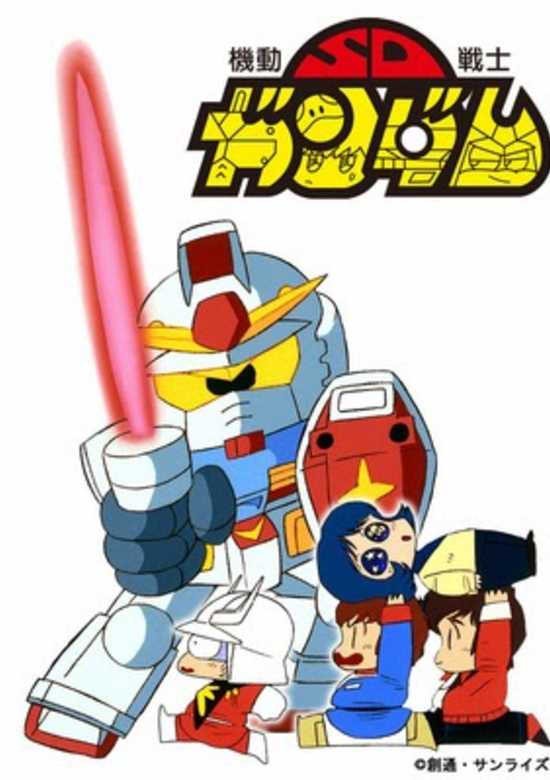 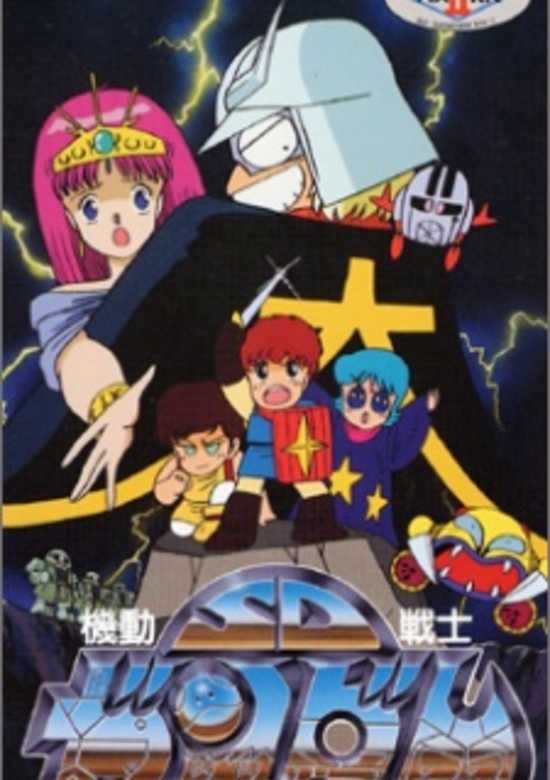 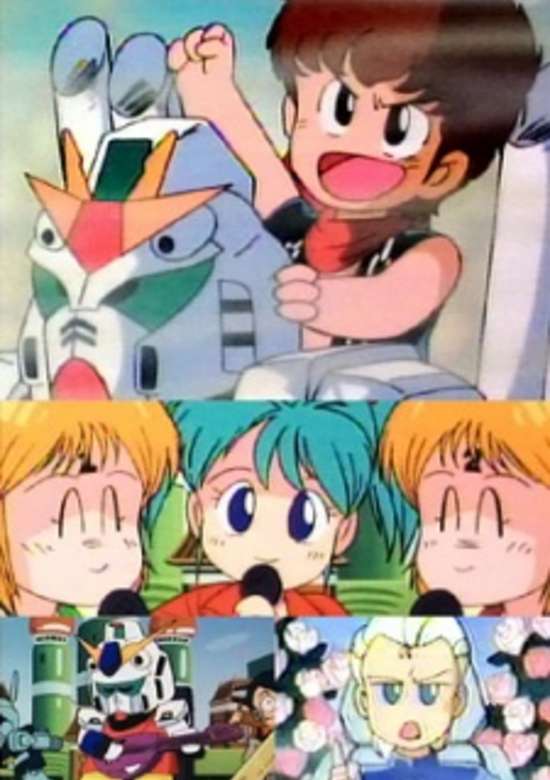 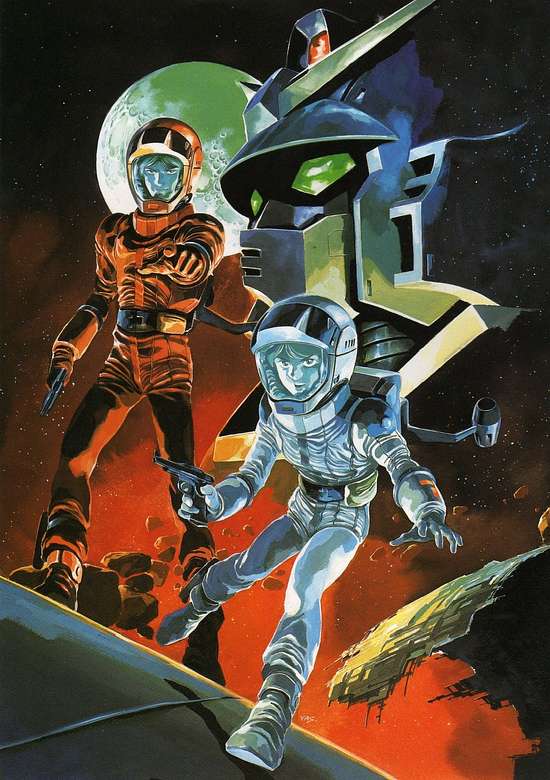 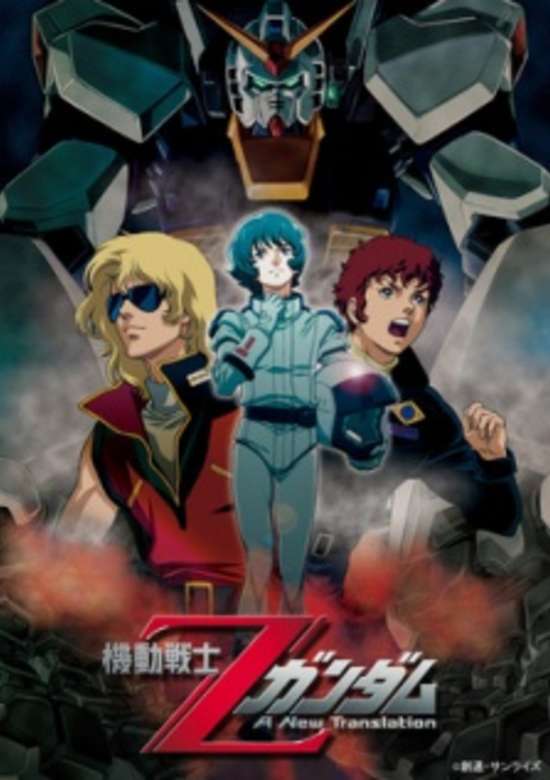 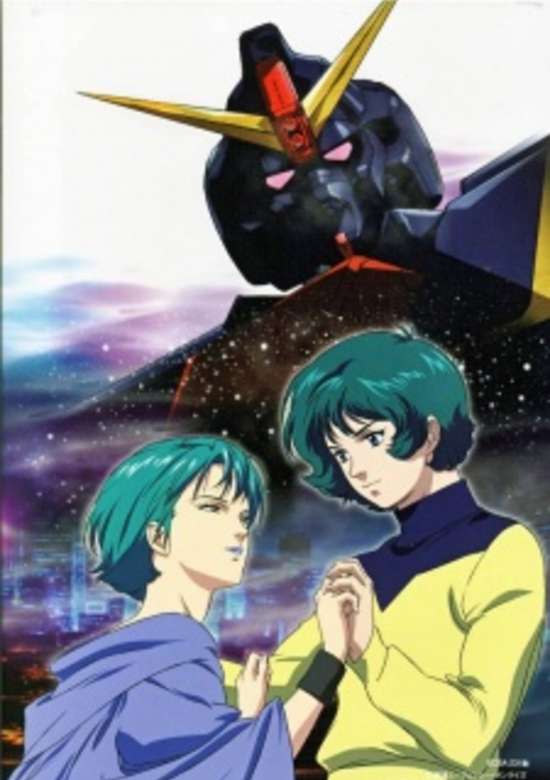 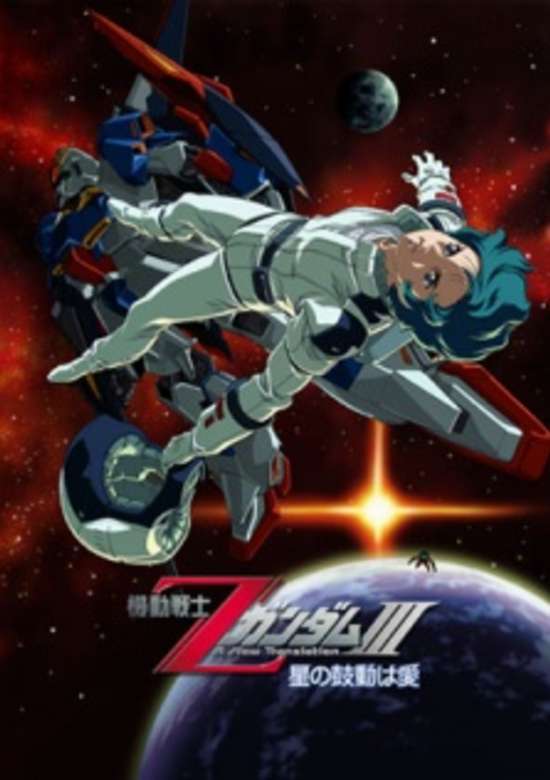 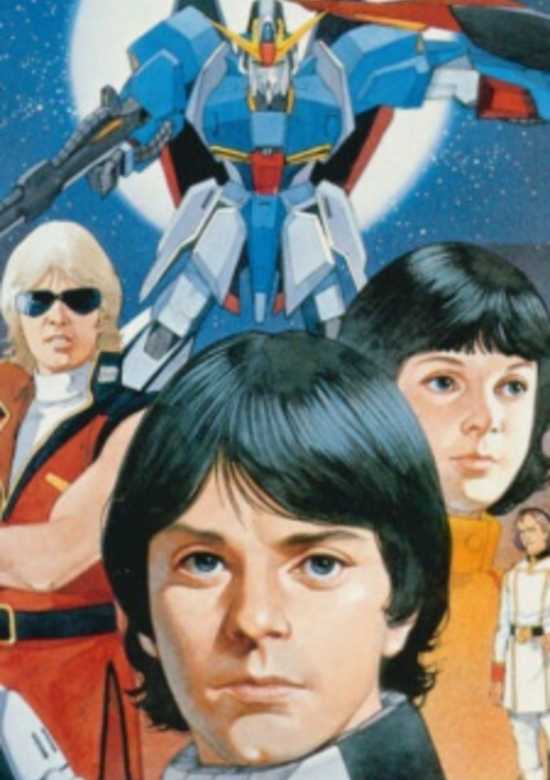 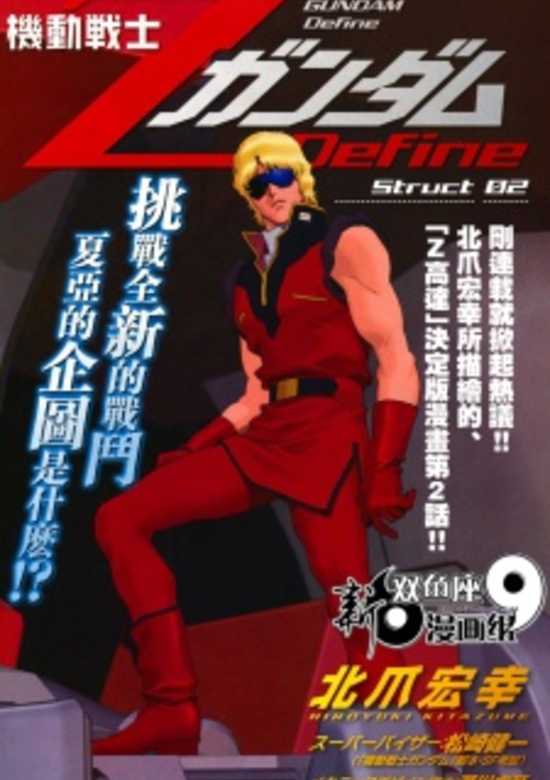 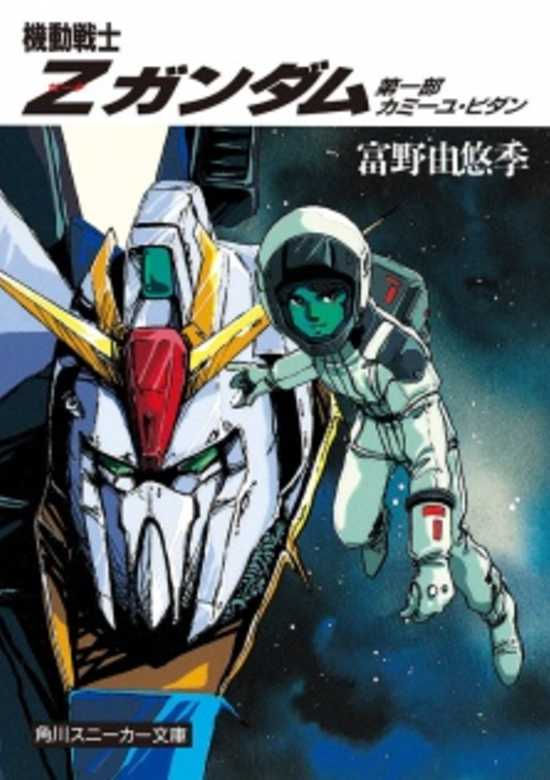