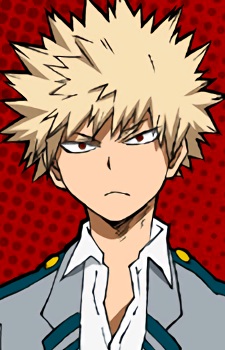 
Katsuki is a very aggressive person and bullies Izuku Midoriya, who he also treats in some ways as a rival. He has a superiority complex and wants to be first, to be the best at everything. He doesn't like when people look down on him, as if they were superior to him, and gets mad easily. He is extremely arrogant. He also thinks of people such as Izuku Midoriya as an obstacle on his path to becoming the greatest hero. 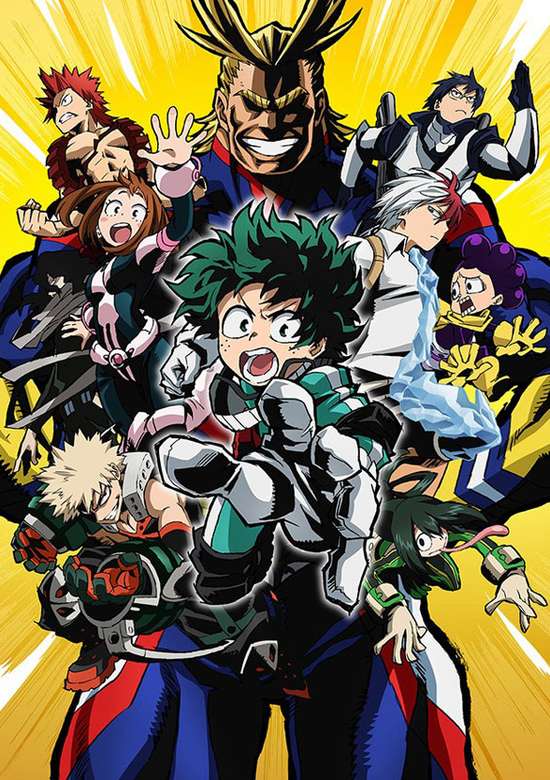 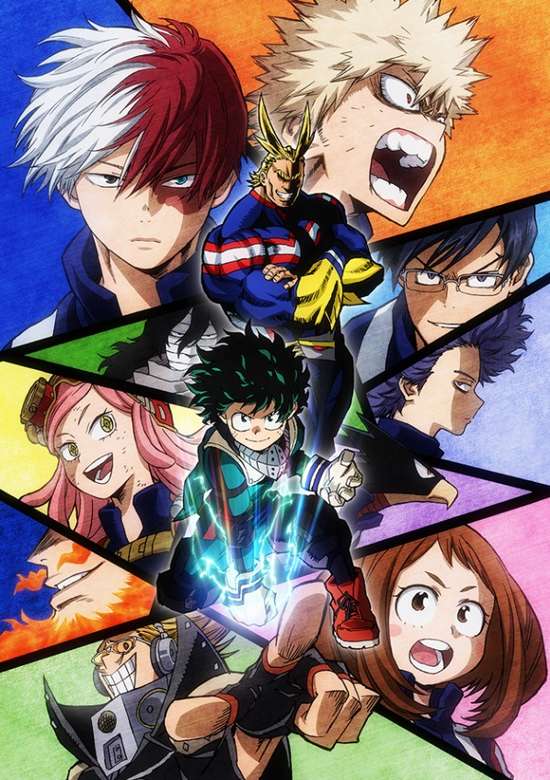 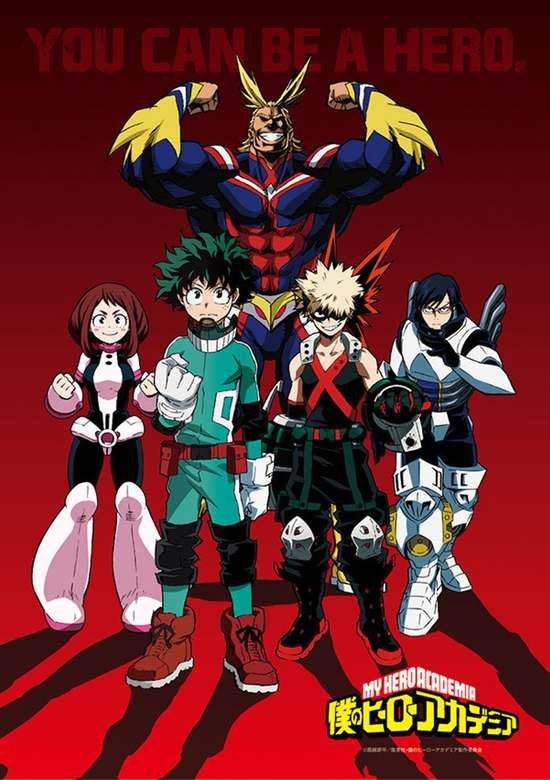 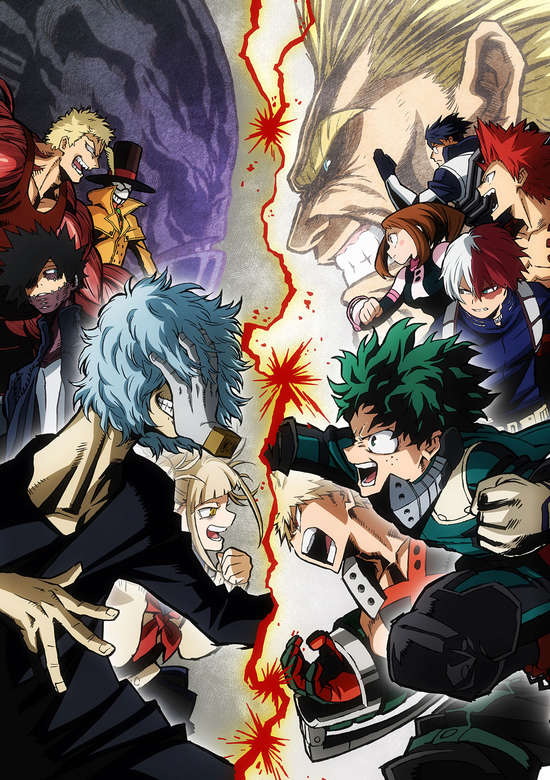 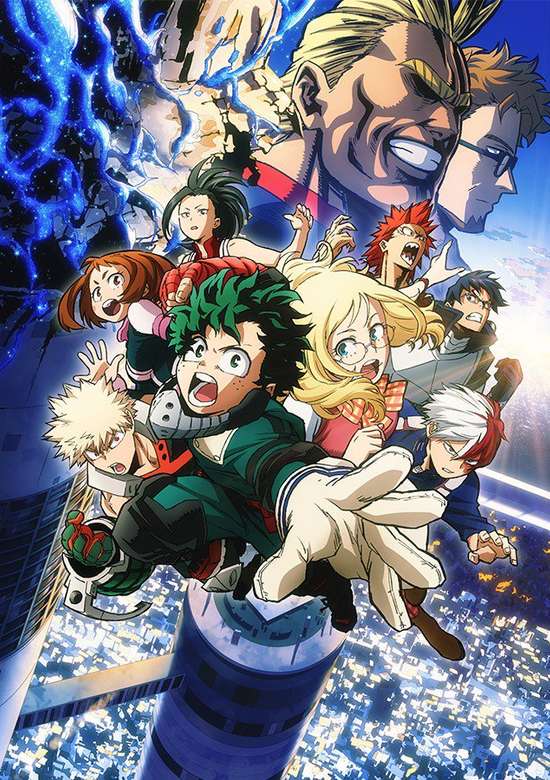 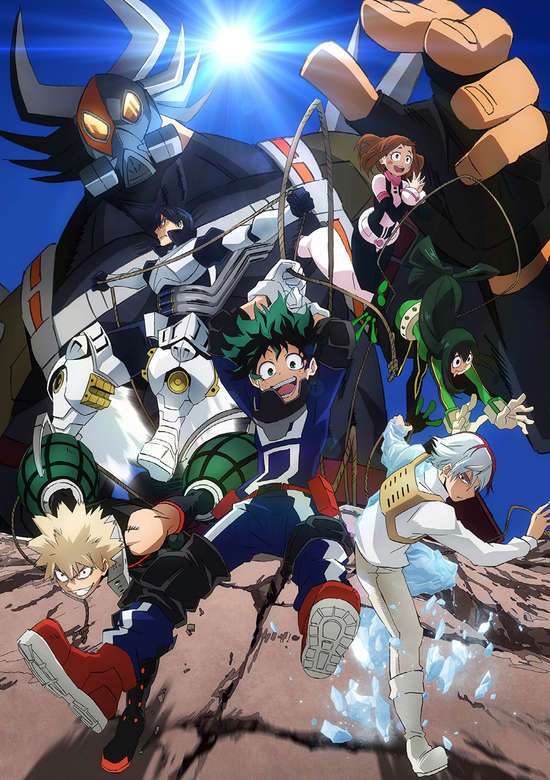 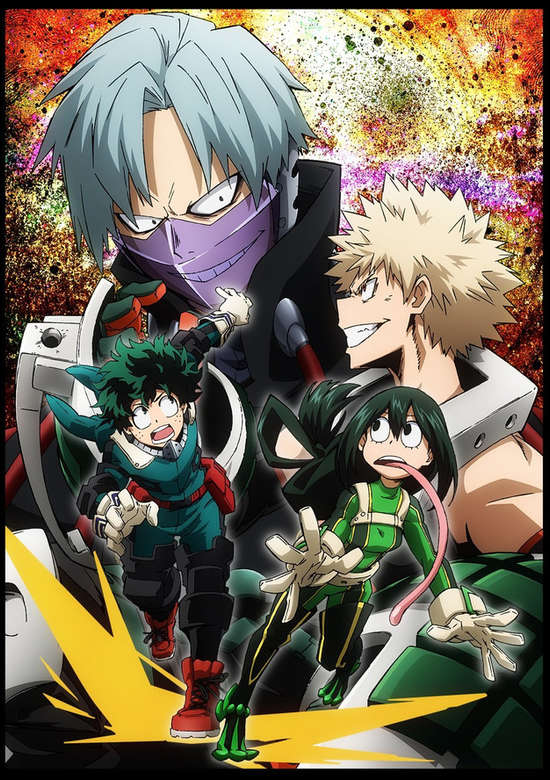 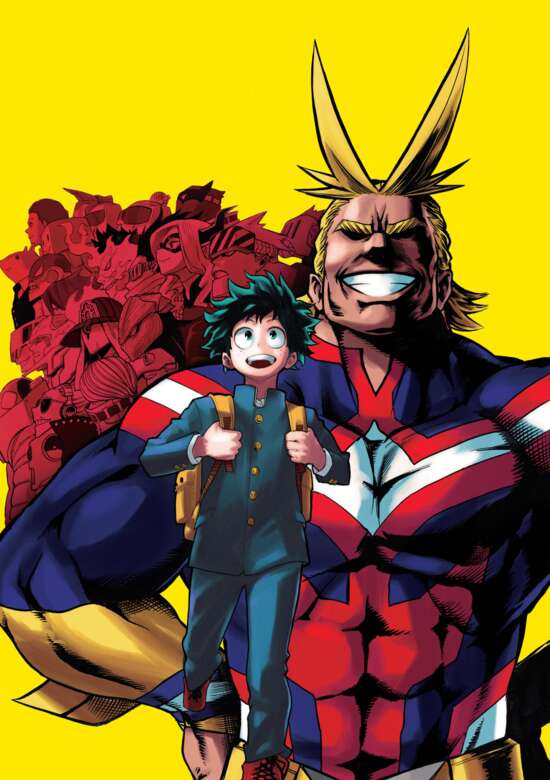