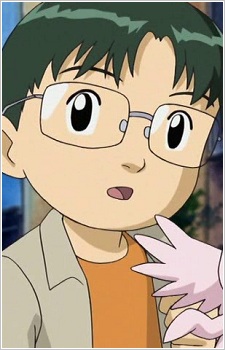 
Kenta is a player of the Digimon card game, but he too often loses to Kazu and has yet to win against him. Kenta often gets credit for the numerous jokes that Kazu tells throughout the season, as Kenta tends to be in on many of them, like the time he and Kazu pretended to be Digimon for Babamon and Jijimon when it was meant to be the other way around. He's soon partnered with MarineAngemon. 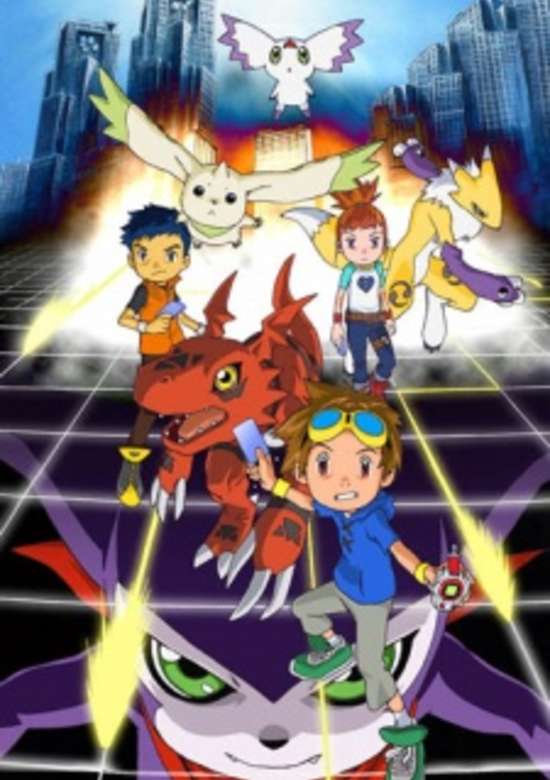 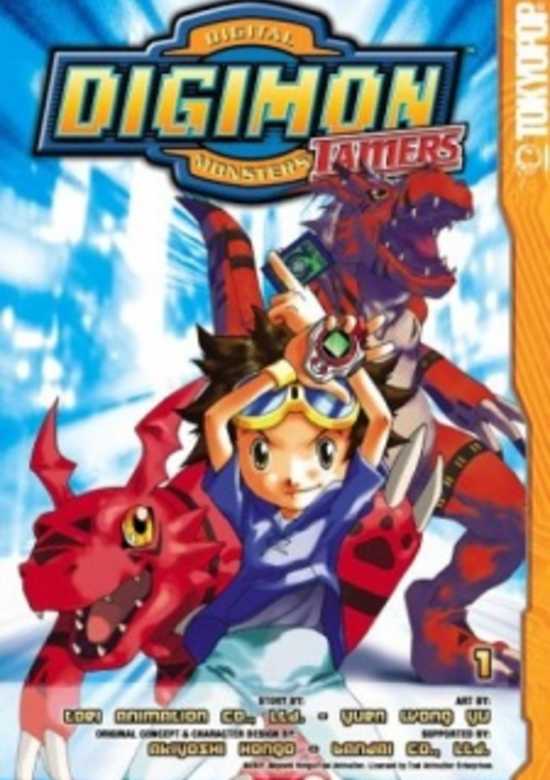