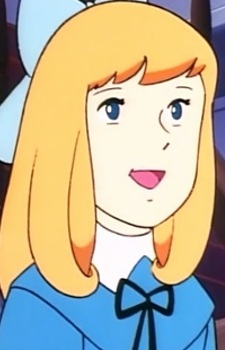 
Age: 12 Clara Sesemann is the daughter of Herr Sesemann from Frankfurt and she later becomes one of Heidi's best friends. Clara is an invalid who could only move around with a wheelchair; though later in the series she becomes able to stand for the first time due to being scared by a cow that approached her while reading a book with her grandmother. Slowly but surely, she became able to walk with the help of Heidi and the others.