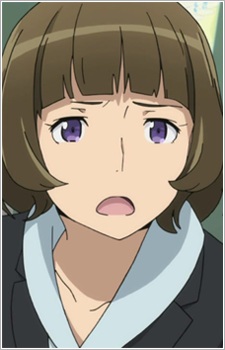 
Kouki is a model who is secretly an otaku. He was requested by Kirino to be her fake boyfriend in order to make Kyousuke understand how she felt when he hung out with other girls. Later on, he befriends Kyosuke and helped him several times, such as giving dating advice. However, he also causes trouble for Kyousuke, such as when he gifted Kyousuke an expensive set of adult game figures as a housewarming gift. (Source: Wikipedia)