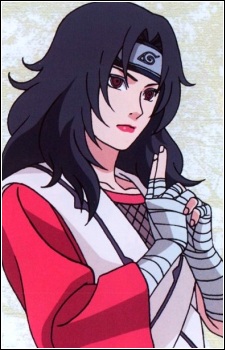 
Birth Date: June 11th Age: 27-28 (Part I), 31 (Part II) Weight: 54.4 kg Height: 169.1 cm Ninja Registry No: 010881 Ninja Rank: Jounin Kurenai Yuuhi is the Konoha Jounin in charge of Team 8, which consists of Kiba Inuzuka, Shino Aburame, and Hinata Hyuuga. Kurenai's team specializes in tracking, and she herself is a highly talented genjutsu specialist. While she has a close bond with all of her students, she is especially concerned for Hinata. Kurenai knows how Hinata is viewed by her father, even though she is technically the heiress of the clan since she is the eldest child. She is also aware of her student's infatuation for Naruto Uzumaki. When Hinata tried to offer Naruto some medicine after his fight with Kiba, Naruto was hesitant to take it. Kurenai convinced him to take it. Her personality is unyielding, honest, and simple. She also says she is a "big sister type". Three years later, she is pregnant with Asuma's child. 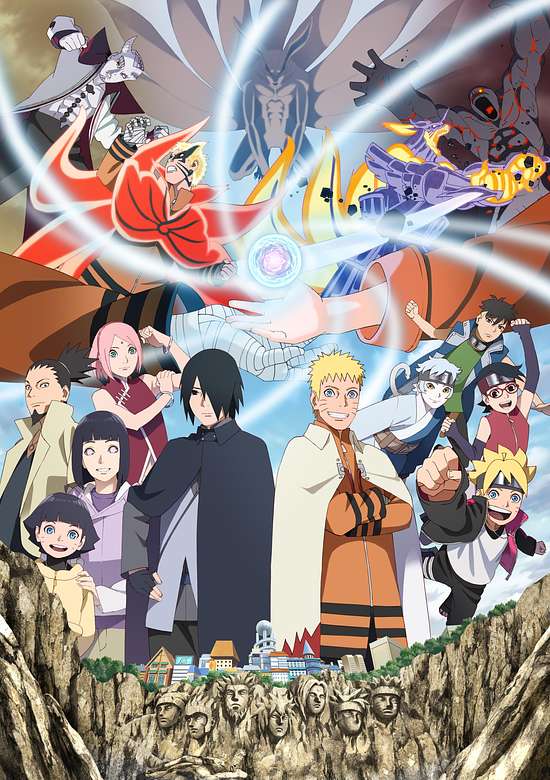 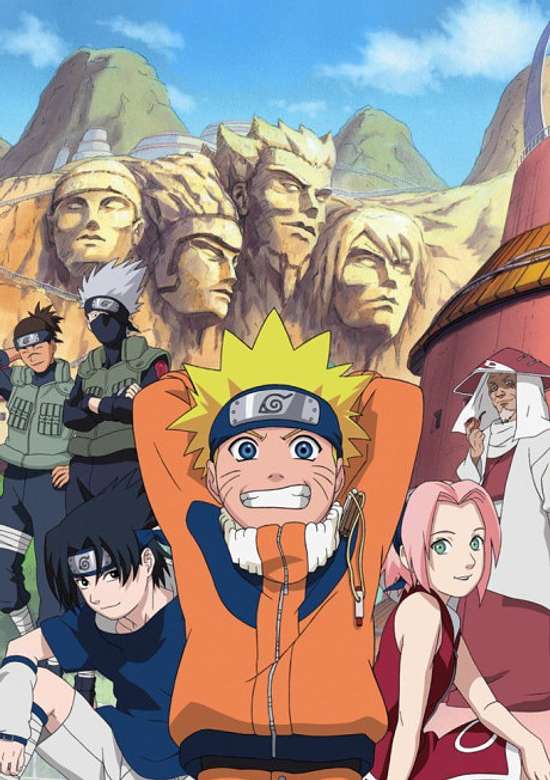 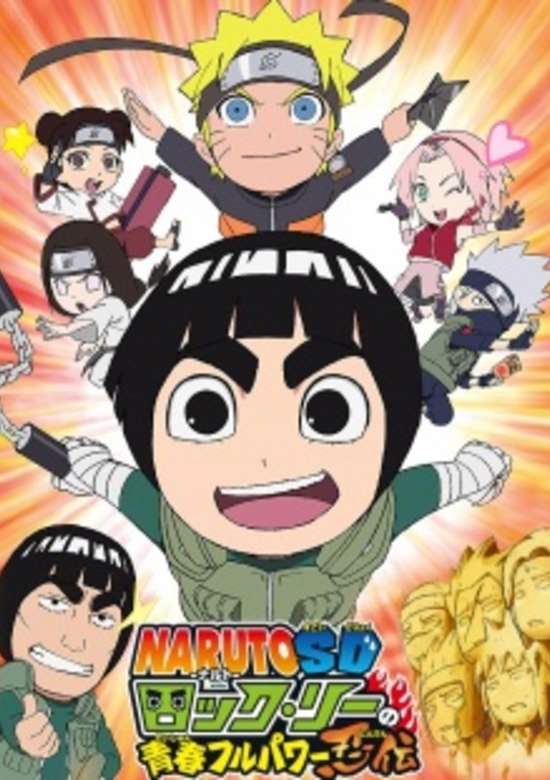 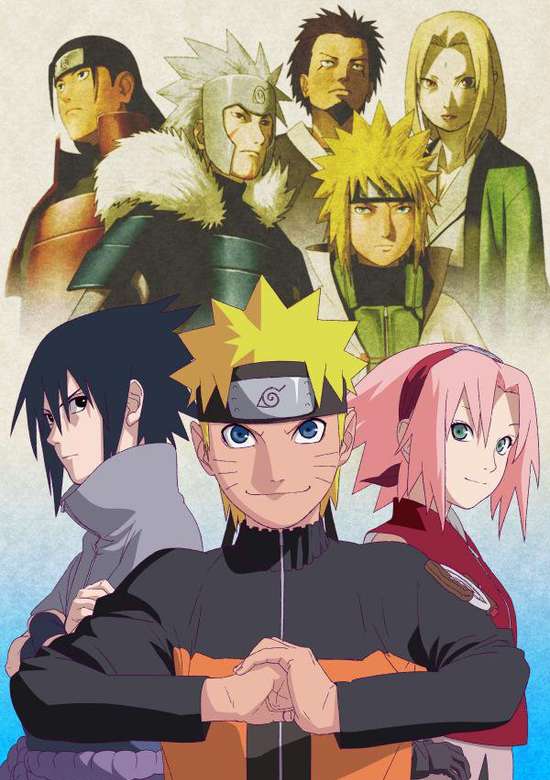 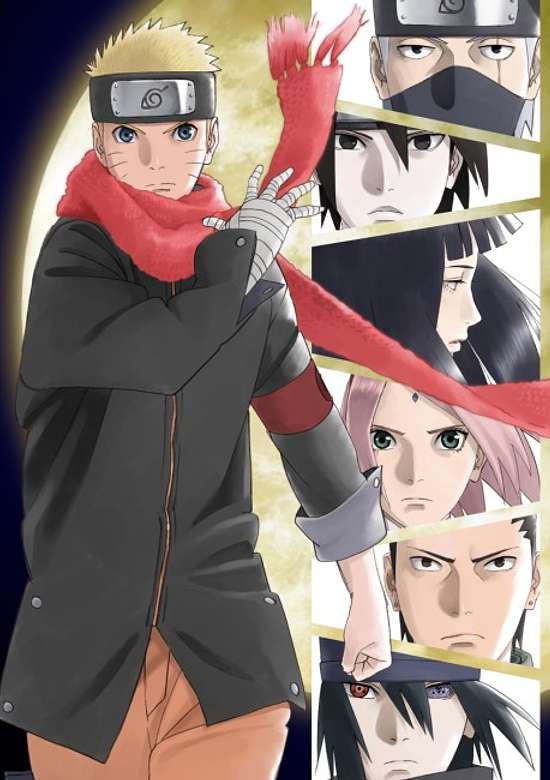 The Last: Naruto the Movie 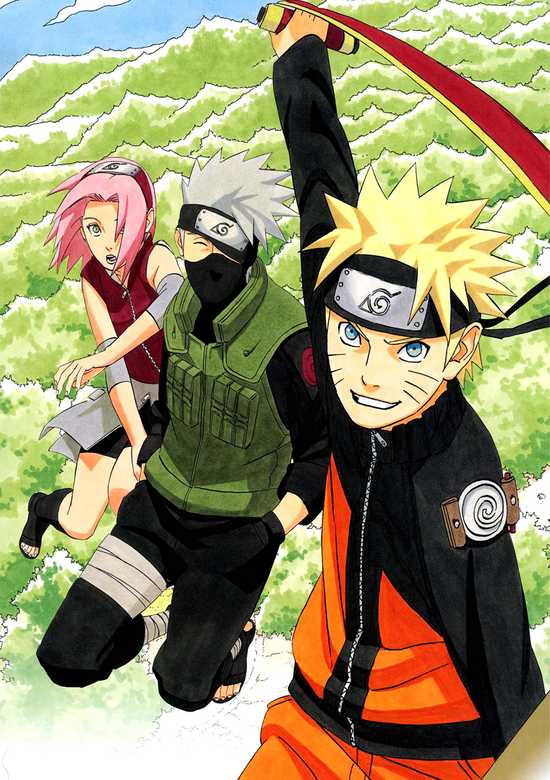 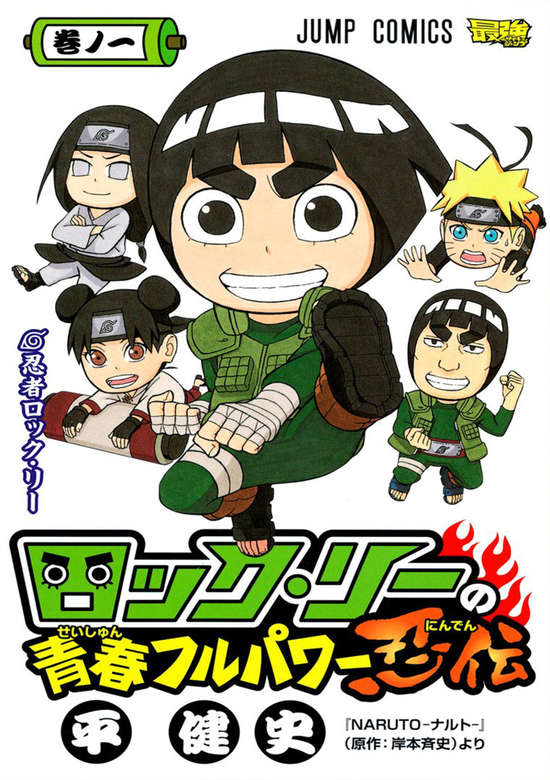