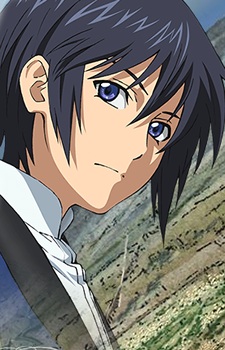 
Age: 15 (anime); 12 (manga) Hair color: black Eye color: blue The boy-king who has conquered the world. He lives in the Sun Kingdom and is very young for his own age to rule. The people of his land given him a motto of "conquering the land" and now wishes to conquer the skies. By marrying Nike, the Princess that can control weather on certain conditions, he wants her to create rain in his land for he is sick of seeing nothing but the sun each day. His father was the former king and his mother, a commoner. When his mother was still alive, she and Livius lived an isolated life in the castle because of his mother's low social status. He became the successor to the throne three years after his mother's death. After that, Livius grew cold and cruel and became distrustful of everyone around him. Noted, by Neil, is because he doesn't know how to reach out to people because his enemies are the only ones who surround him. He soon finds himself falling in love with Nike and easily is made jealous. Nike also falls in love with Livius, and later they both get engaged. 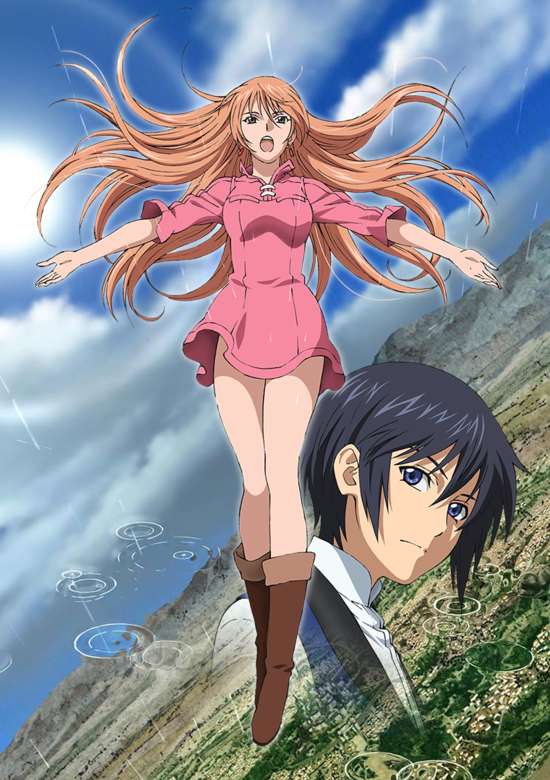 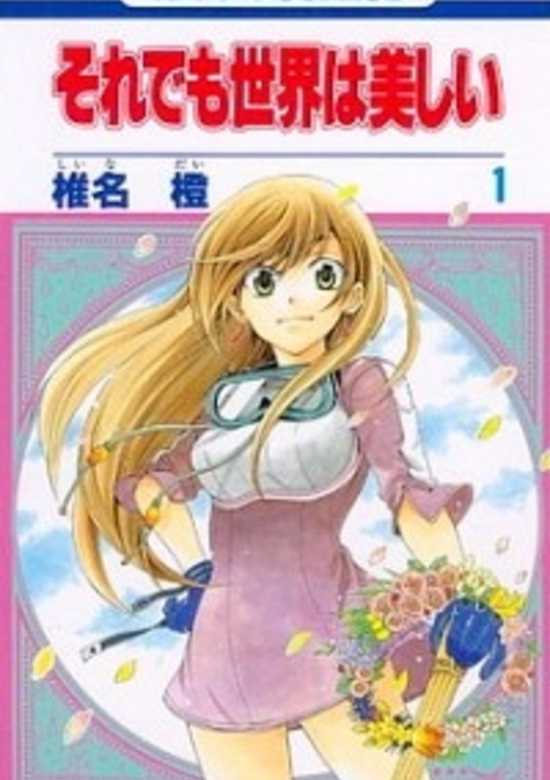