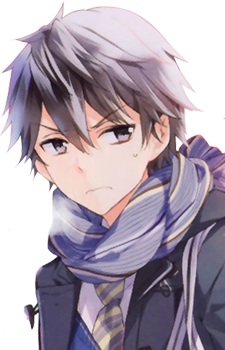 
Birthday: January 7 Zodiac Sign: Capricorn Blood Type: A Masamune Makabe is a narcissistic boy who is obsessed with the idea of getting revenge. His feelings of revenge are aimed toward the popular rich girl, Adagaki Aki. Despite his handsome appearance now, he was once a chubby kid who people liked to make fun of. Deathly afraid of spiders, as when one landed right in front of his face he dropped his "cool" act and screamed. This is one of the fears he couldn't conquer when he was working on recreating his character. It shown later on that the reason he hates Adagaki Aki so much was because she rejected his feelings for her and nicked named him "Piggy". Later on in the story, in order to get revenge on Aki, Makabe teams up with Koiwai Yoshino, Aki's maid. 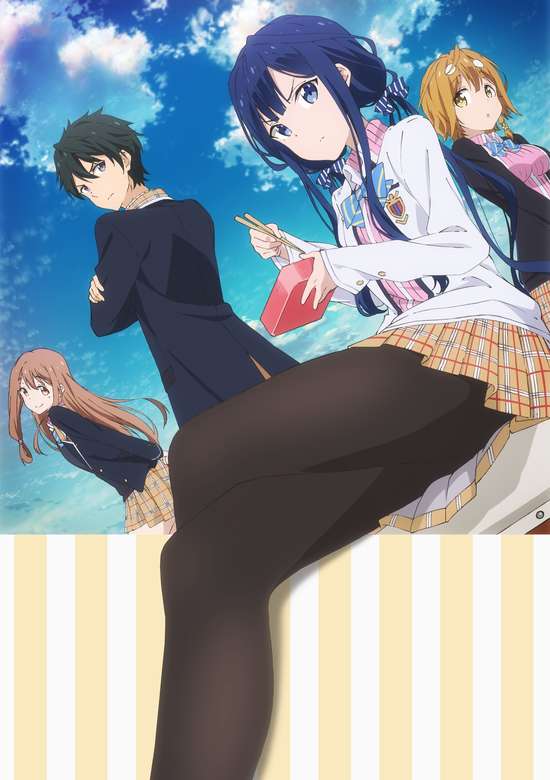 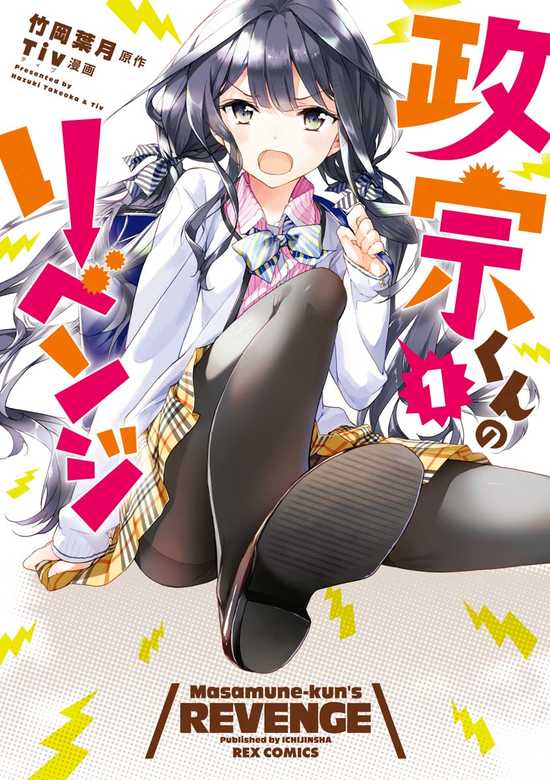 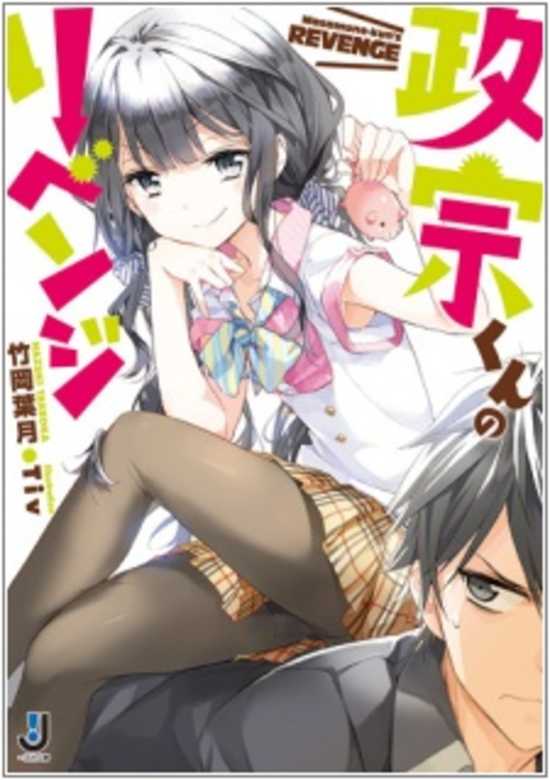