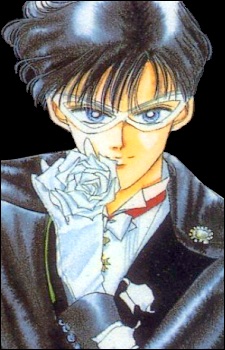 
Birthday: August 3 Astrological Sign: Leo Blood Type: A Favorite Food: Chocolate Least Favorite Food: None Favorite Subject: Physics Least Favorite Subject: None Favorite Color: Black Has Trouble With: Needles Mamoru Chiba is the major romantic interest of Usagi Tsukino. He is often portrayed as stoic, steady and introverted. This may be because when he was young his parents died in a car crash. This blocked his childhood memories of his current lifetime and opened up the memories of his previous life as Prince Endymion. Tuxedo Mask is a disguise Mamoru created for himself in order to hunt for the Silver Crystal incognito and, later, assist the Sailor Senshi in battle. He is always addressed as Mamo-chan by Usagi throughout the series (Chibiusa also addresses him with this nickname later on). After dating for two years, Mamoru gives Usagi an engagement ring at an airport. The couple eventually gets married. In the future, they become king and queen of Earth and Crystal Tokyo and have a child together whom they name, Small Lady, but is in the majority of the series known as Chibiusa. The manga develops Mamoru more extensively, showing that the car crash happened on his birthday and gives a glimpse of his parents. He also is given the power of psychometry, which also showed up in the anime, but was not given a name. This manifests in his ability to see and read dreams (such as Chibiusa's), heal people and monitor the status of the Earth. The anime tends not to develop Mamoru as much, however, he is shown to be more social than his manga counterpart. He's interested in a variety of subjects and is shown as smart. Mamoru also has his left ear pierced in the manga, a trait that does not carry over to his anime counterpart. 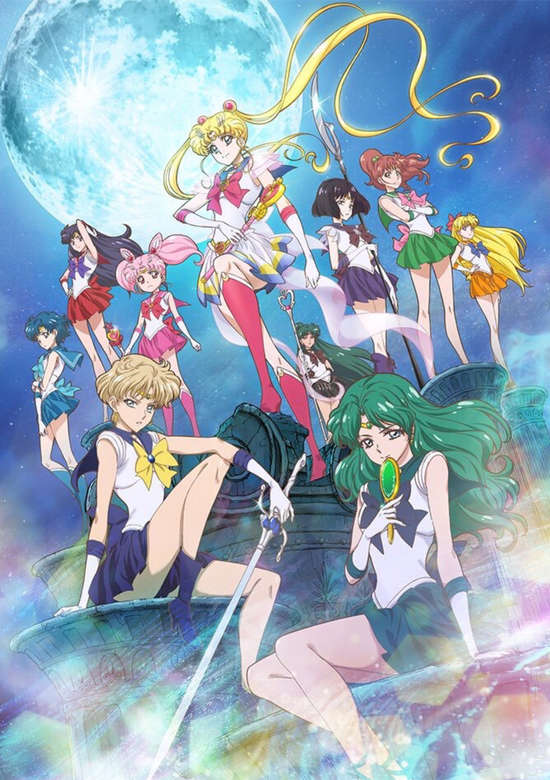 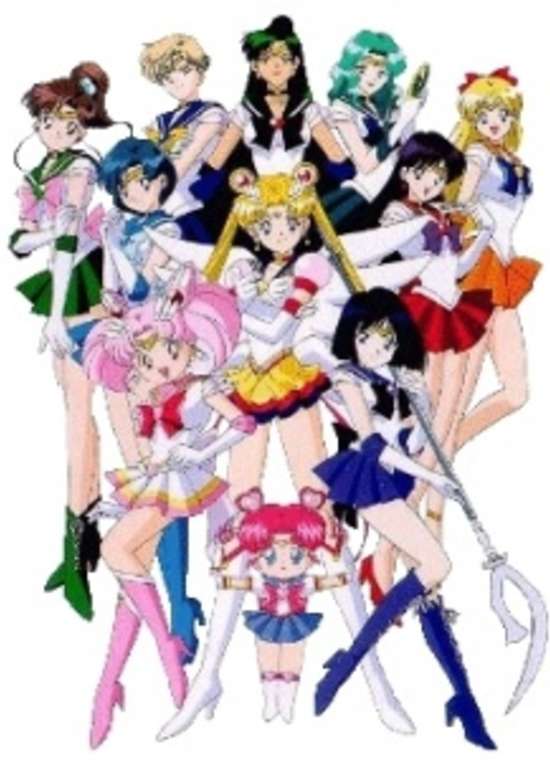 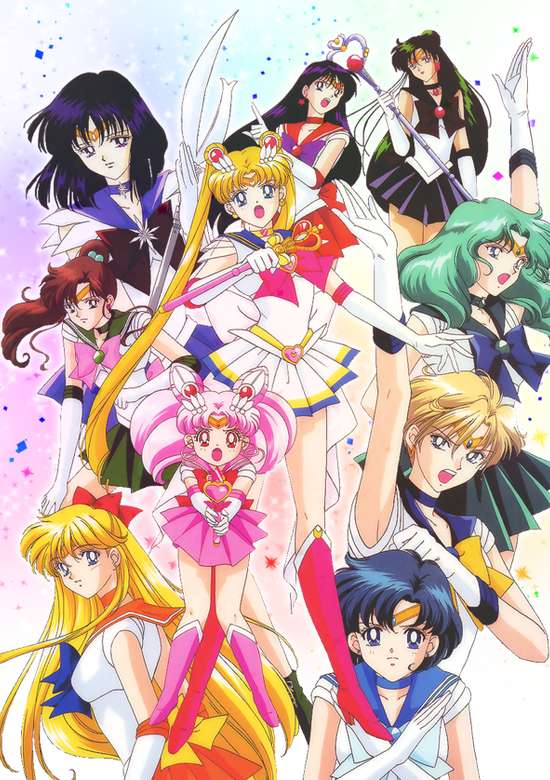 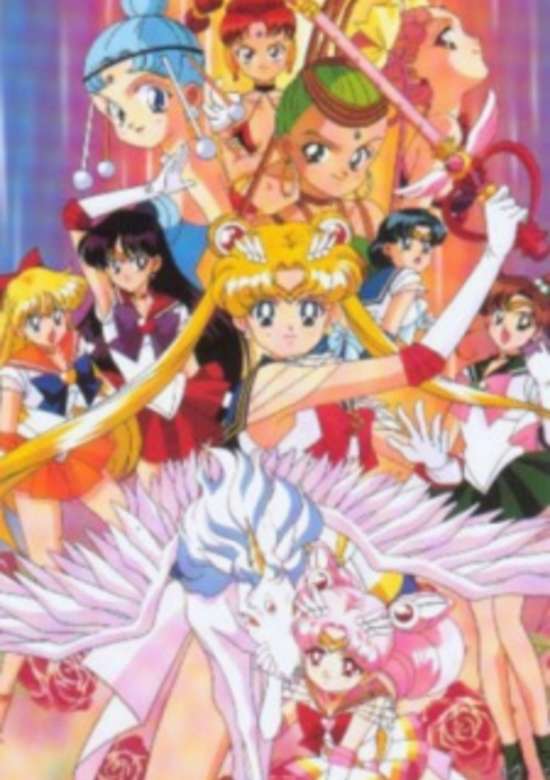 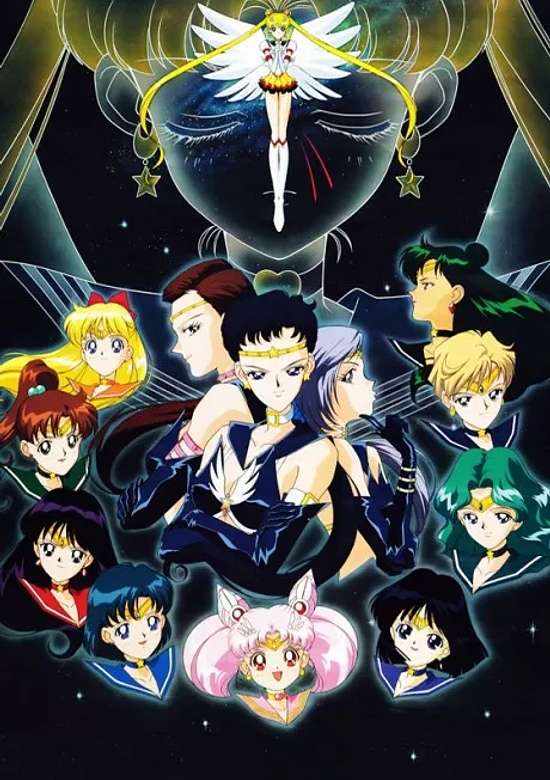 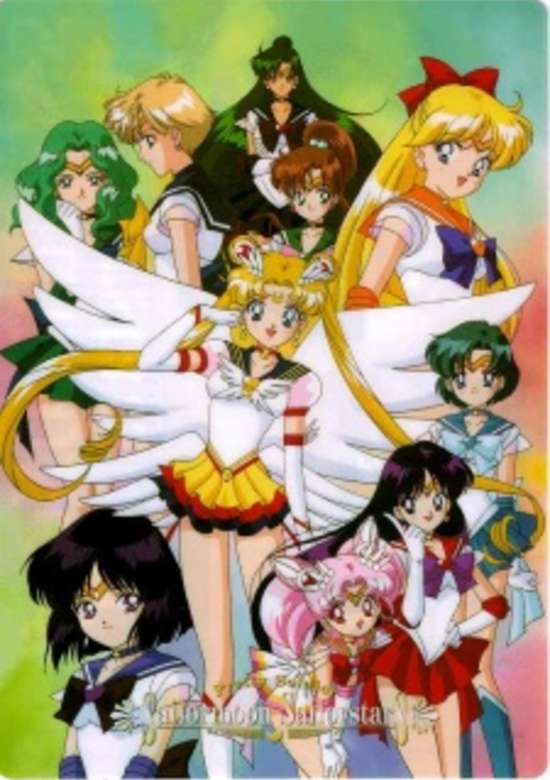 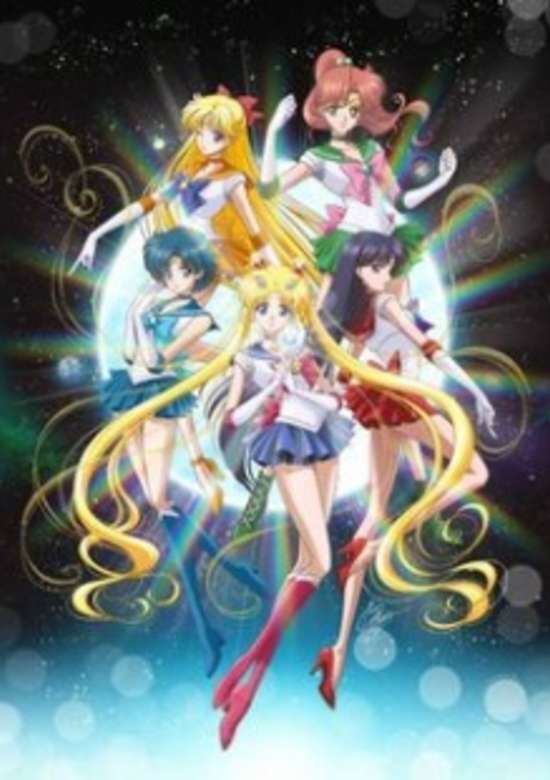