A member of the Seto Group. Masa is the one who stole Nagasumi's first kiss (he was actually performing CPR, but anyone would use that as an excuse to say they got a kiss from a man as beautiful as him). Nagasumi and his mother are very attracted to Masa while father is very jealous of him. He also transfers to Nagasumi's school, becoming his math teacher. (whose word problems tend to describe to the mathematical aspects of underworld gang operations). There is a running gag of Nagasumi displaying an attraction towards Masa. Masa is the only one apart from Sun's mother who doesn't object to the engagement and sometimes even gives advice to Nagasumi. Before Masa lost his memory he was Shiranui Akeno's brother. (Source: Wikipedia) 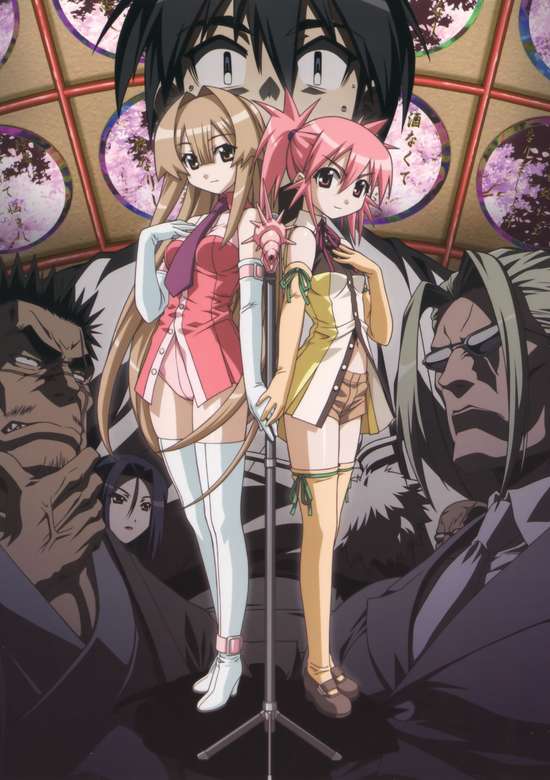 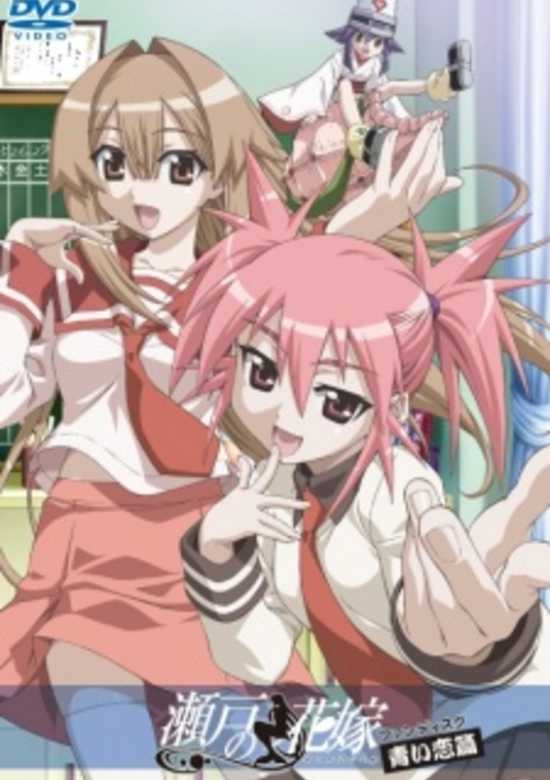 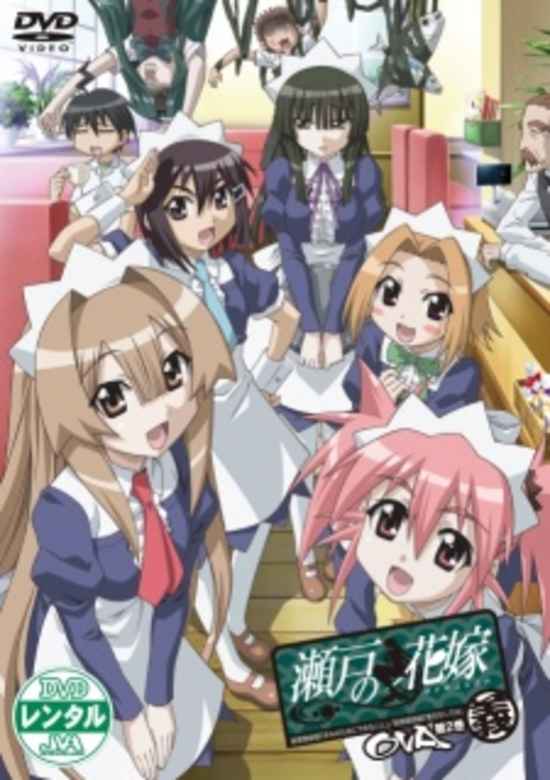 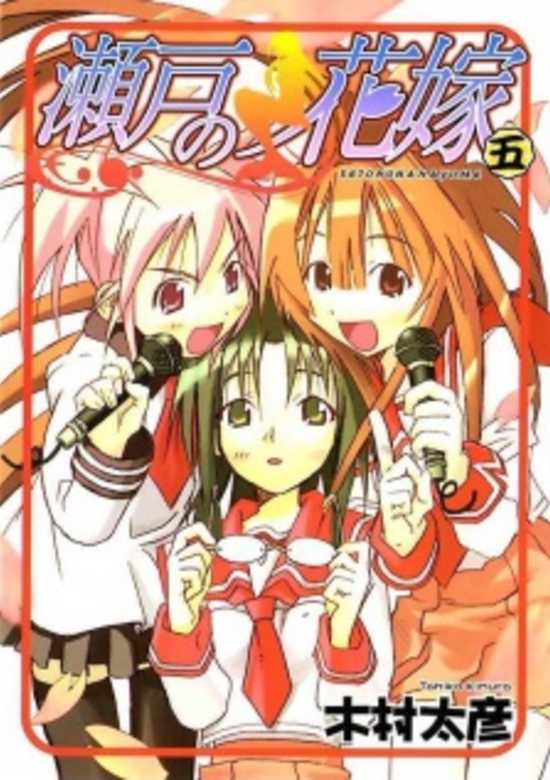