The key designer of Protocol 7. While working for Tachibana Labs, he illicitly included code enabling him to control the whole protocol at will and "embedded" his own consciousness in the protocol. Consequently, he was fired by Tachibana Labs and was soon found dead on a railway. He believes the only way for humans to evolve further is to absolve themselves from their physical limitations and live as digital entities. He also refers at himself as "god". (Source: Wikipedia) 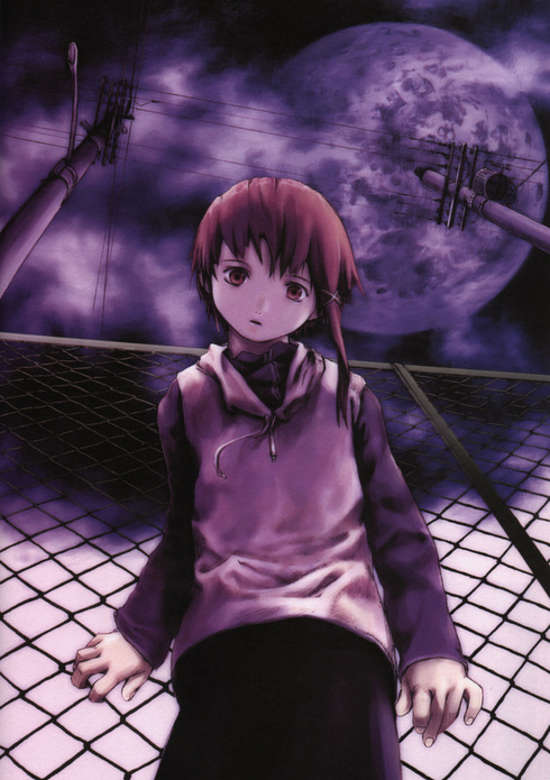 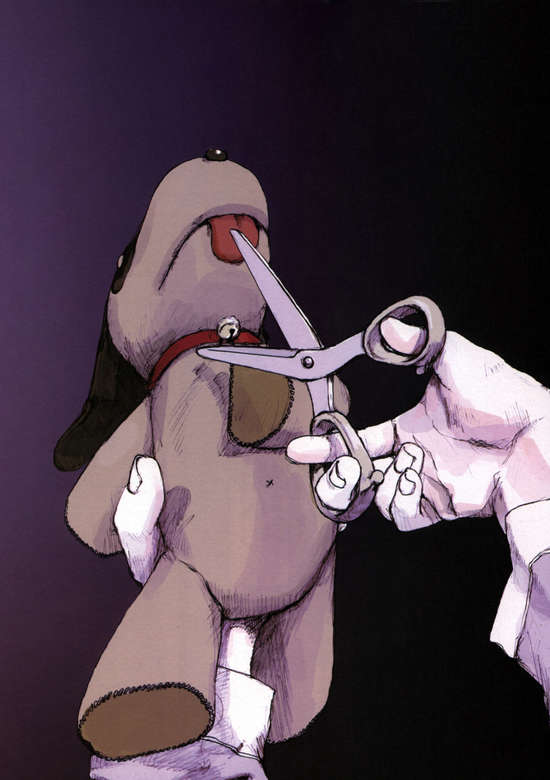