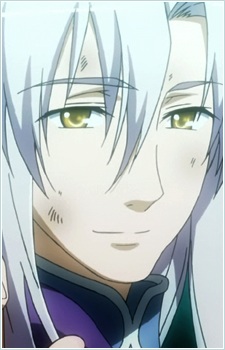 
The Lord who disguises and is known to Shana as Shiro, the skeleton-formed being who was her teacher in combat and sword fights in her training to succeed the title of "Enpatsu Shakugan no Uchite" (Slayer with Flaming Hair and Blazing Eyes). In a war during medieval times, he once crossed swords with the previous holder of the title, Mathilde Saint-Omer. Wilhemina Carmel, Mathilde's best comrade, loved him, but Merihim instead fell for Mathilde and challenged her to a fight where the loser would comply with the winner's every bidding. He, however, lost to her and Mathilde asked him to aid in the training of a worthy Flame Haze who would succeed her in the contract with Alastor, knowing she would soon die. Since then he has assumed the form of Shiro and worked with Wilhemina and Alastor to raise Shana. He disappeared after Shana successfully acceded to Mathilde's title. 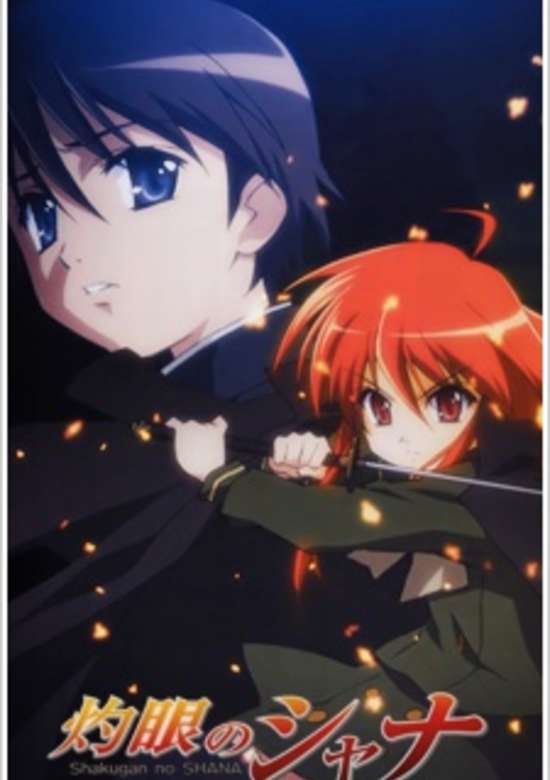 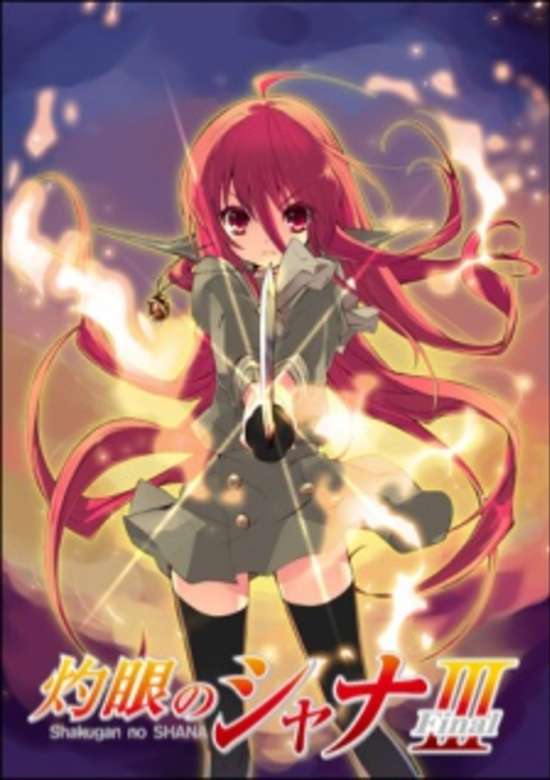 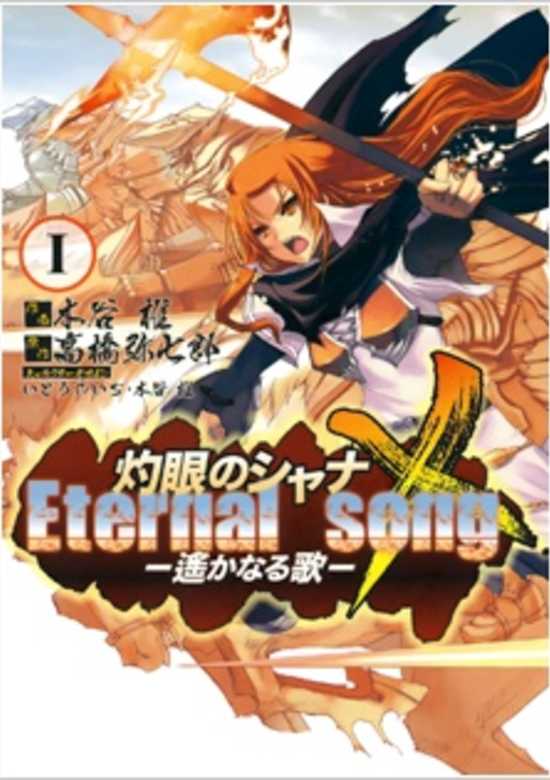