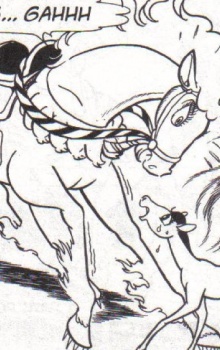 
A Female war house who very skilled at jumping. She is abused by her master and separated from her coal. Later a battle she is badly wounded by some arrows forcing her to toss her master off into a lake then after he yells ar her she drowns him then leaves the battle to someplace to die having a deep gunge for mankind... there she gets possessed by some evil horse spirit and become a Demon Horse She is killed later by Hyakkimaru in a battle with her new master 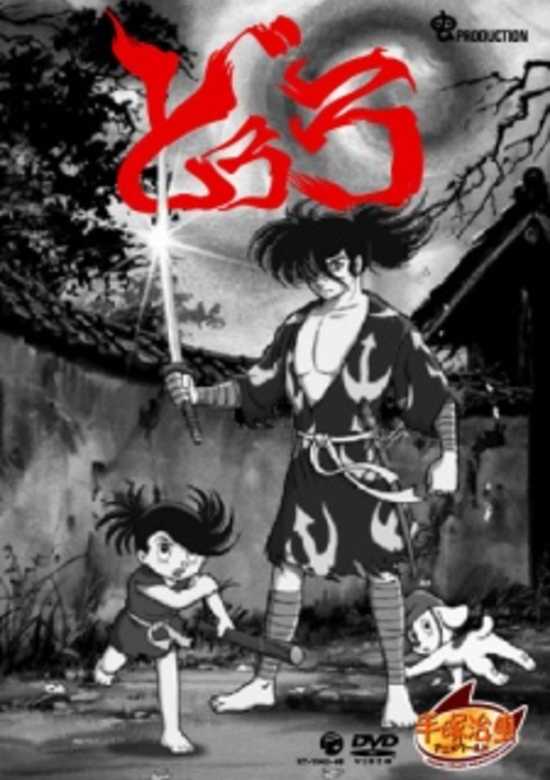 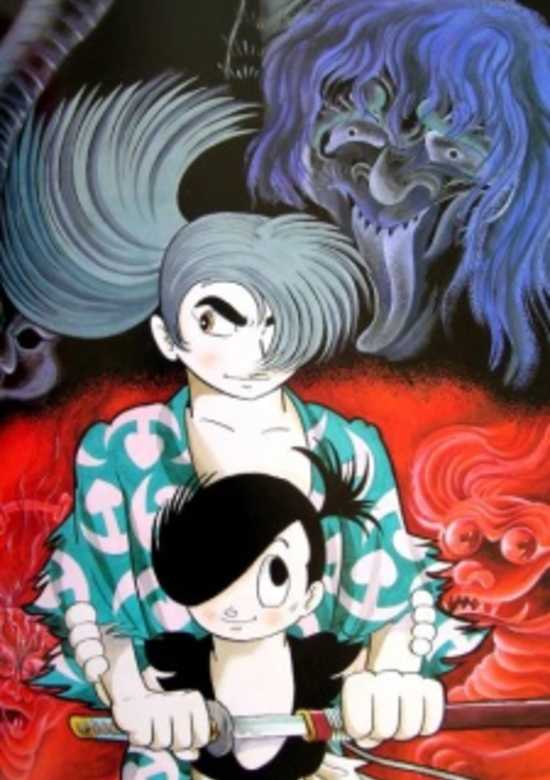