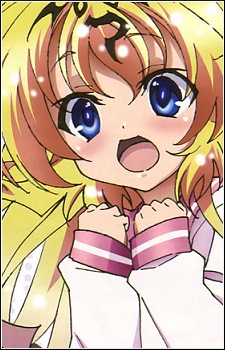 
A demon that was originally sent to kill Gekkou only to be overpowered by him and be forced into entering a contract with him. She can only use her powers after being kissed by Gekkou on any part of her body. She is a very energetic loud, noisy girl and has lightning powers. She is also a tsundere. A demon originally sent to kill Gekkou by Gekkou's younger twin brother, Hinata. She eventually falls in love with Gekkou. She loves Dr. Cinnamon soda. 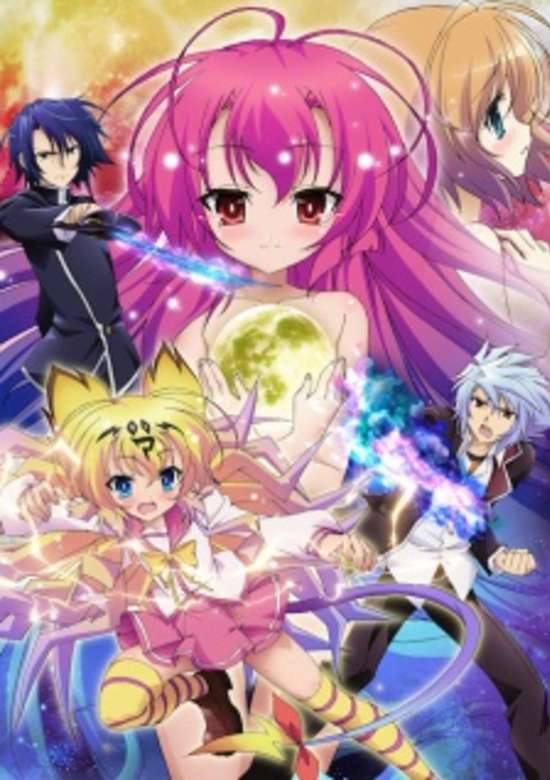 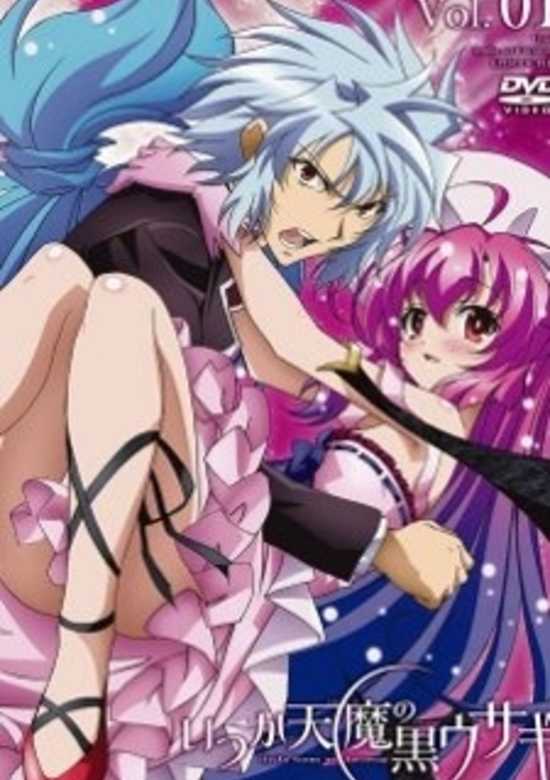 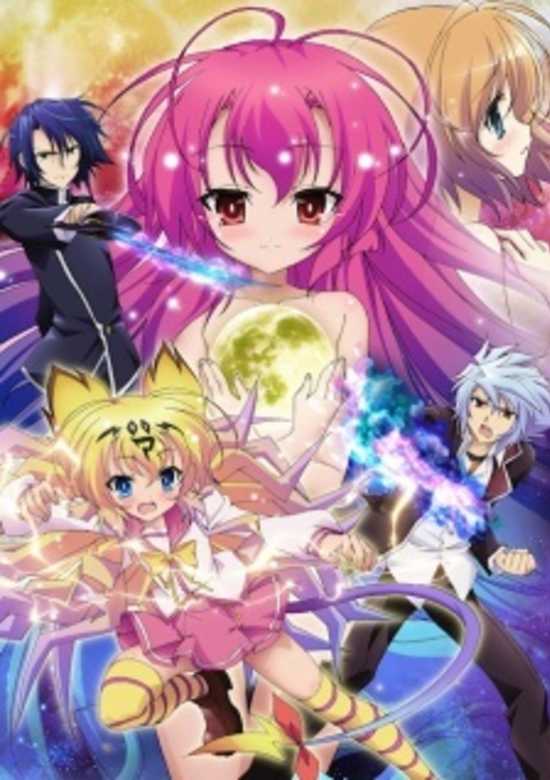 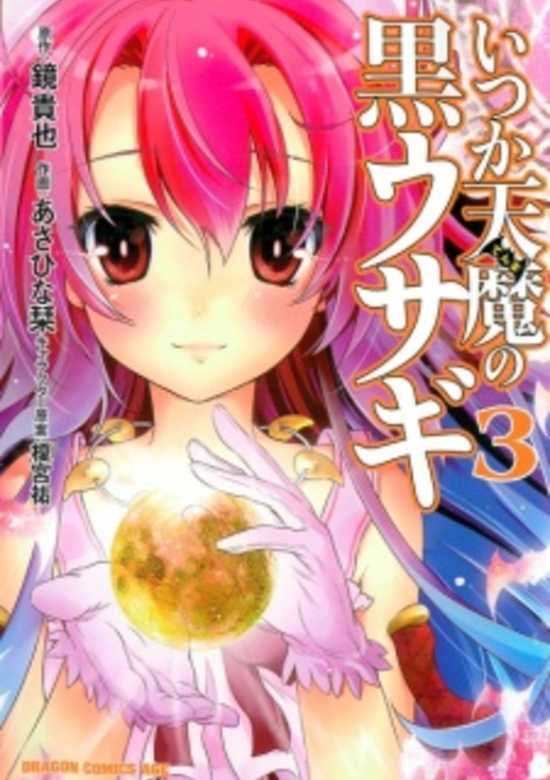 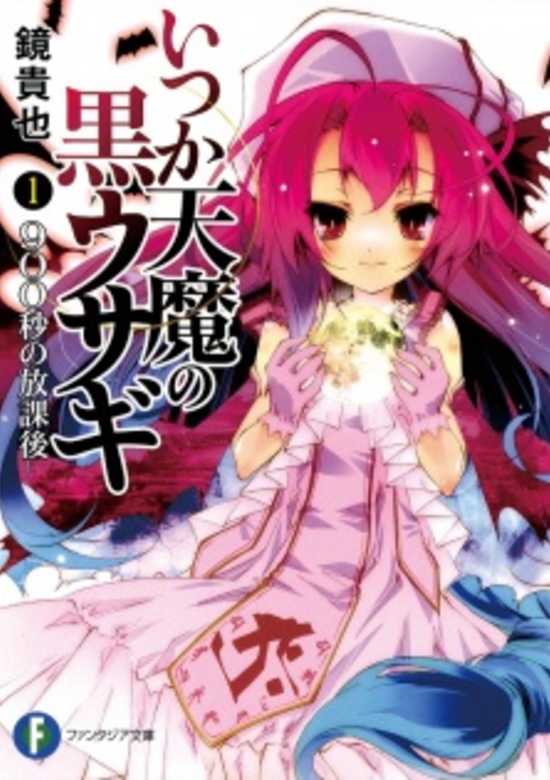