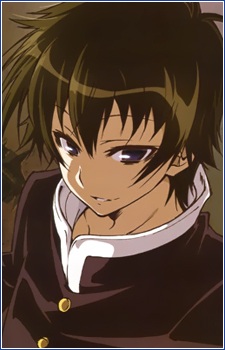 
Academic Status: 3rd year, class -13 Age: 17 Blood Type: AB School: Previously is Hakobune School and Suisou Academy. Actually is Hakoniwa Academy. Affiliation: Previously Kumagawa's Student Council of Hakobune School, Kumagawa's Student Council of Suisou Academy, Kumagawa's Student Council of Hakoniwa Academy, Medaka's Student Council, Naked Apron Alliance and Tsurubami Team/All Jokers Position: Previously President, General Affairs Manager, Vice-President Mentality: Minus Abilities: All Fiction, Book Maker, Hundred Gauntlets, Unskilled Kumagawa Misogi, commonly referred to as simply Kumagawa, was a nihilist who believed that there is no point to life or a reason why one had to be born. He has absorbed all the negative aspects of the people he met, failing at everything and losing to everyone at everything. Medaka attempted to reform him, like she had done to her other classmates, but Kumagawa proved to be beyond her influence. Medaka described him as a compulsive liar who places no meaning in trust or doubt. As a negative person by nature, who could kill a person just as easily as he could breathe, Kumagawa thinks nothing of the lives of the people around him and could easily take them away. Despite the immensely negative personality he possesses, he has a purely positive outlook regarding himself and is always seen smiling. As a child, he was tested for abnormalities, but was believed to be normal. His minus, "All Fiction", allows him to erase the existence of things; this includes things with or without form, injuries, his own "aura" and other minuses, as shown when he tried to make Emukae's minus become nothing. Chapter 71 was the first time he expressed a emotion, which was anger (Most of the minus are usually emotionless). As stated by Medaka, he actually does care for his comrades. Later he traded "All Fiction" for his original minus, "Book Maker", which allows him to turn the target into a minus. This was proven in his battle against Medaka. After he admitted his own defeat, Kumagawa was given the Student Council Vice-president position by Medaka, which in turn, made him the final member of the Student Council. Ten years later, Kumagawa's whereabouts are unknown. His message to Medaka from the 100 Flowers Run is revealed to be that he had fun the past four years. (Source: Medaka Box Wikia) 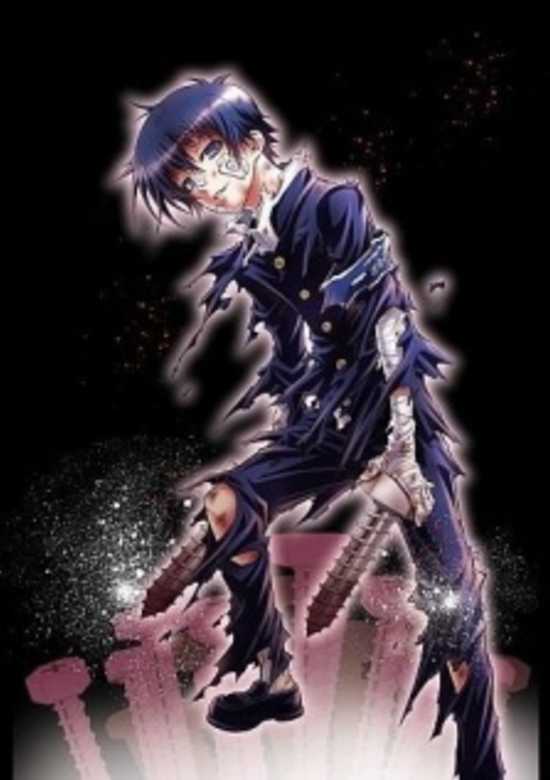 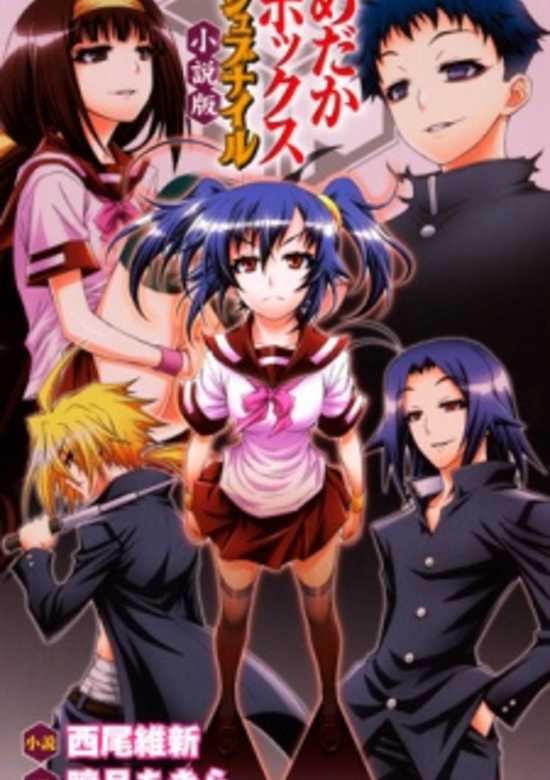