Aoi's appointed guardian and caretaker, she spent most of her life looking after Aoi and helping in her uprising. She's also very active in the running of the Sakuraba Department Store. She's generally very strict and enforces the rules of the Sakuraba summer house as the manager. Despite her initial dislikes of Kaoru and all of his friends, she learns to accept him because of the feelings that Aoi and Kaoru have for each other. She is somewhat humbled in the episode where Tina is introduced courtesy of losing in a drinking game with her. She's also very fond of breaking watermelons in the summer. Although the impression is given that she is a tough-as-nails workaholic, she shows various signs of being a very deeply compassionate person. When the pet ferret was in danger of dying from being crushed by a gigantic heirloom pendulum clock, for all her initial dislike of the animal she raced to find a crowbar which she then used to free the ferret, which later became more attached to her than to Tina. Aoi later explains that the ferret could sense the kindheartedness within Miyabi's samurai-like demeanor. In the manga, it's revealed that her parents worked for the Sakuraba family before they passed away from an accident. Aoi's mother then took in the orphaned Miyabi, who then was tasked with caring for Aoi. She has great respect for Aoi, and shows this by adding the honorific "-sama" after her name. After accepting Kaoru, she adds the honorific "-dono" after his name. Her given name means "refinement," which befits her role of training Aoi to be a good wife. 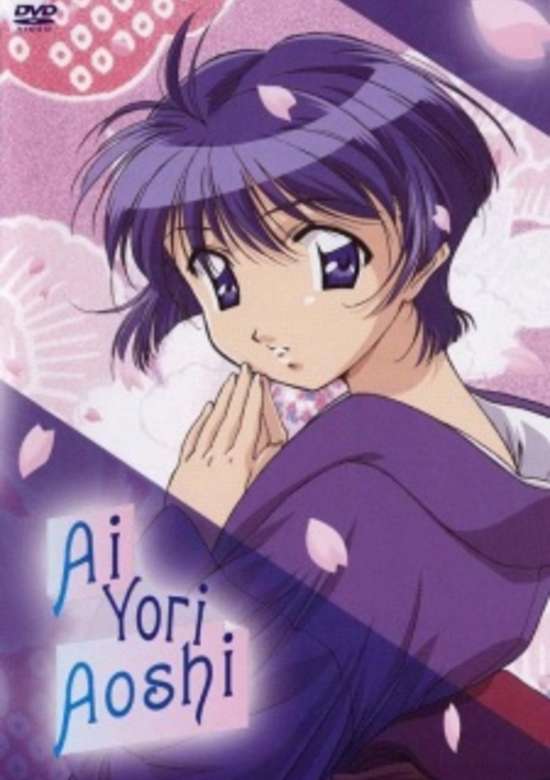 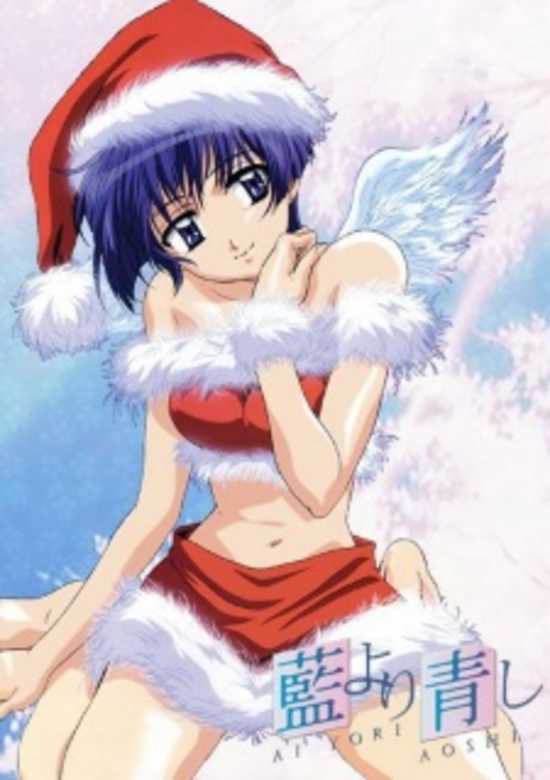 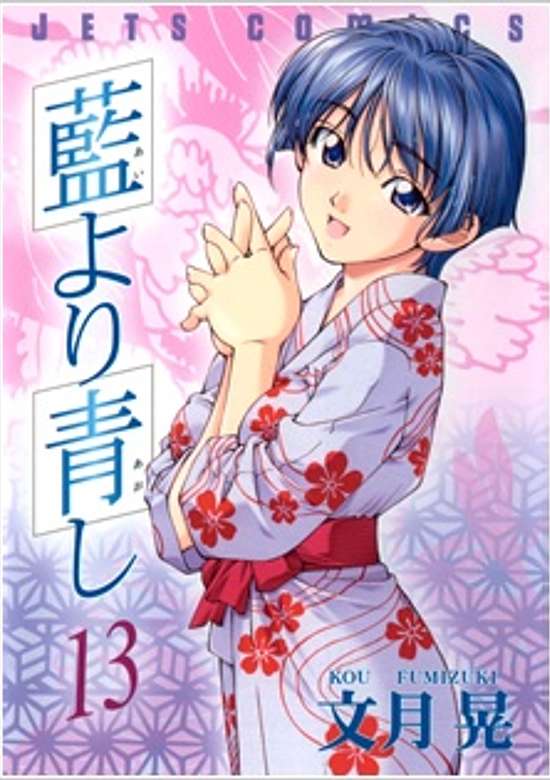