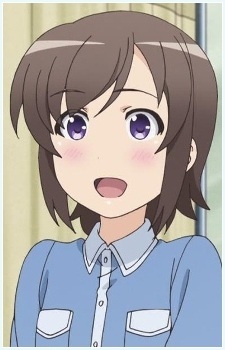 
An ordinary freshman at Nagarekawa High School who winds up becoming a Locodol after being approached by her uncle. She is generally the most level-headed member of the group, often worrying about things such as her salary. She is left-handed. She also has a habit of stuttering while doing mic checks, often mispronouncing her name as "Nanyako." 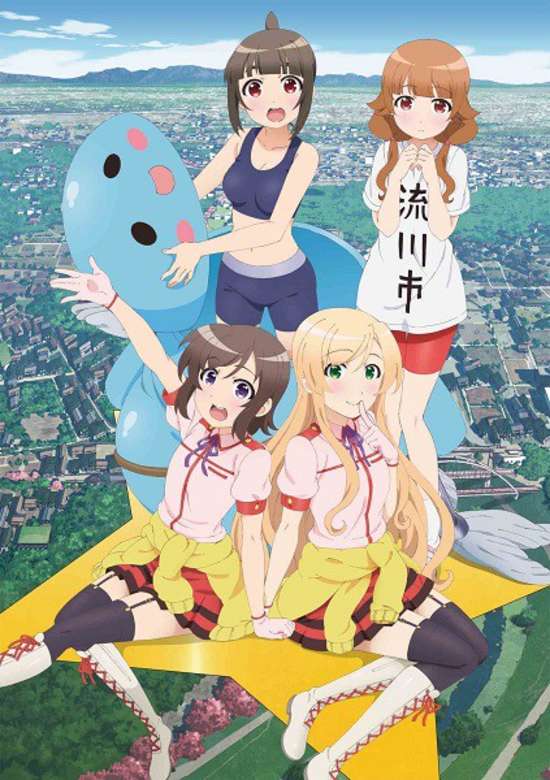 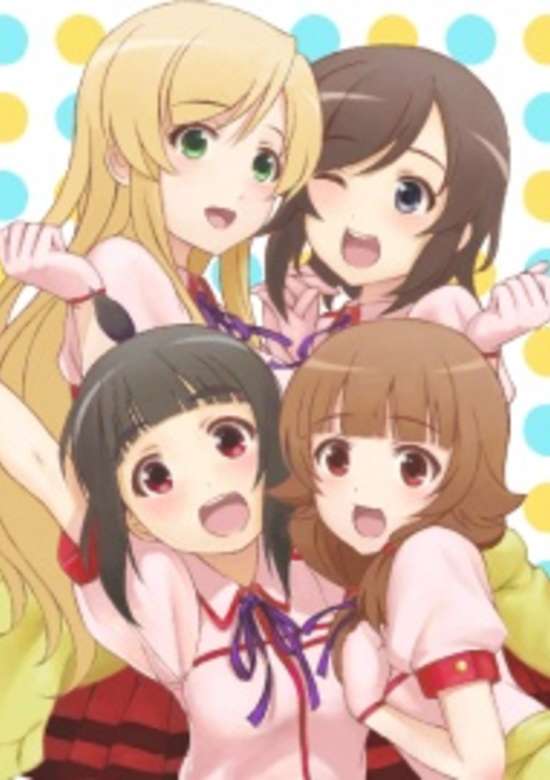 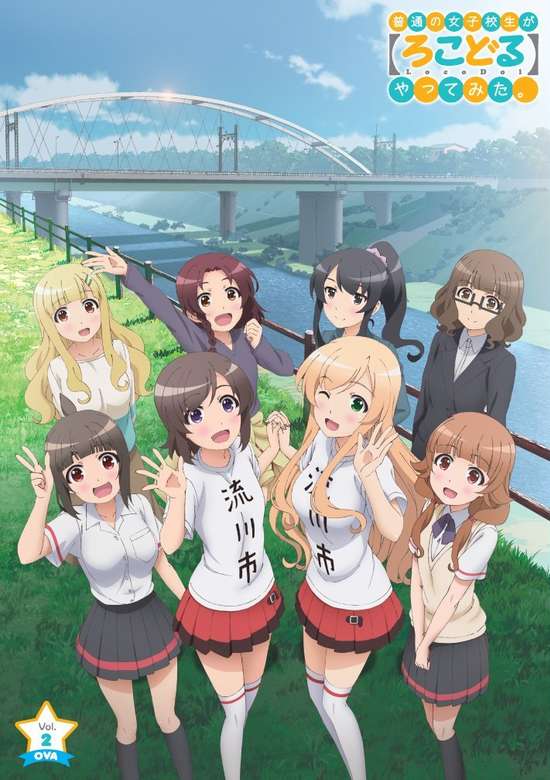 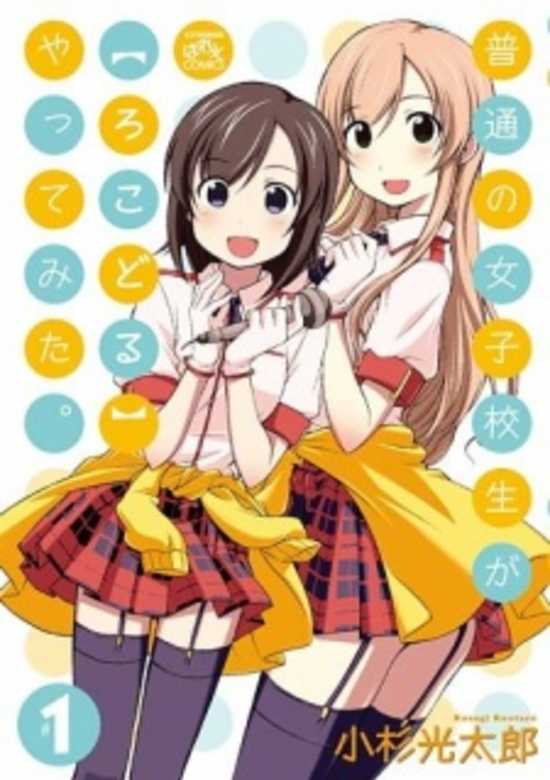