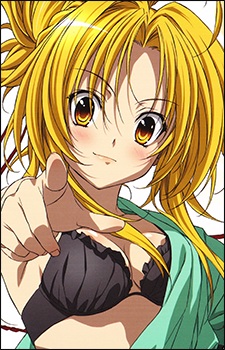 
The main female protagonist and the Daimyo of Owari. She has a tsundere attitude, known by her enemies as the "Fool of Owari", she is a brilliant and ambitious teenage girl who plans to conquer and unite Japan to make it a strong nation equal to the Europeans. An admirer of foreign culture and items, their influences inspires Nobuna's ambition. Despite her denials, she actually has feelings for Sagara, and even though she looks down on him and frequently kicks him around she also admires him for his loyalty and his wits in helping her achieve her ambition. (Source: Wikipedia and ANN) 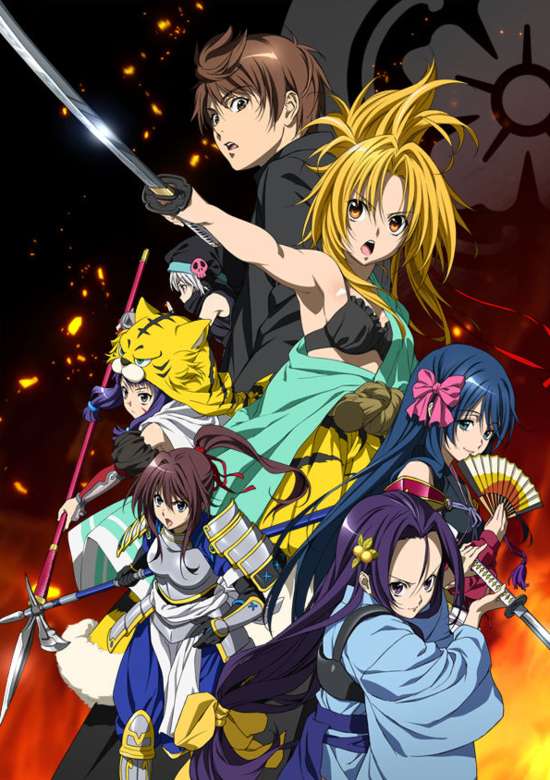 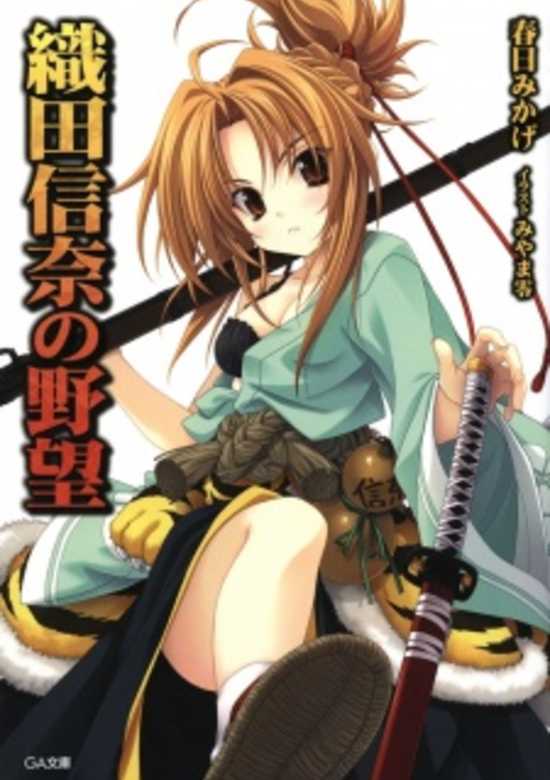 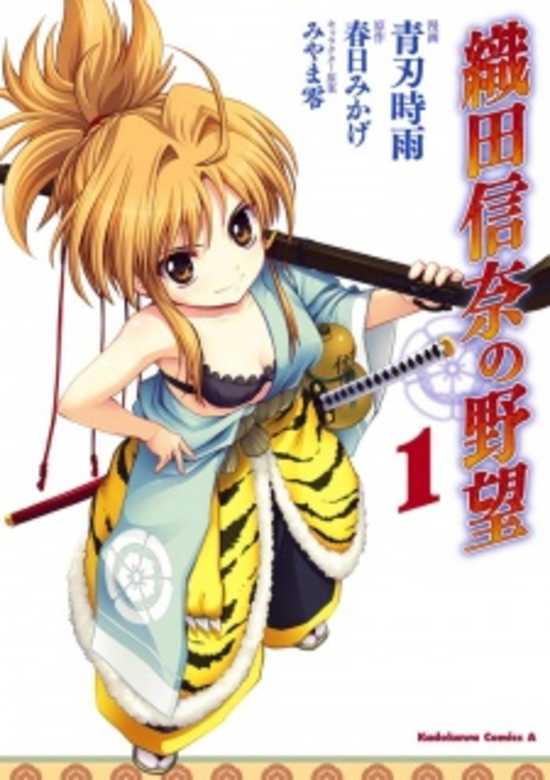