Lotte's butler-in-waiting in Lotte's manor, who was the former head of staff before being replaced by Judit. Olav was the only male staff in Lotte's castle before Naoya came to serve Lotte in her harem. He is just as concerned as Judit with Lotte's dislike for men. Olav acts like a very proud grandfather towards Lotte, and is very emotional whenever he thinks Lotte is trying to act mature, like when she decided to visit her Mother or when Lotte "invited" Naoya to sleep. 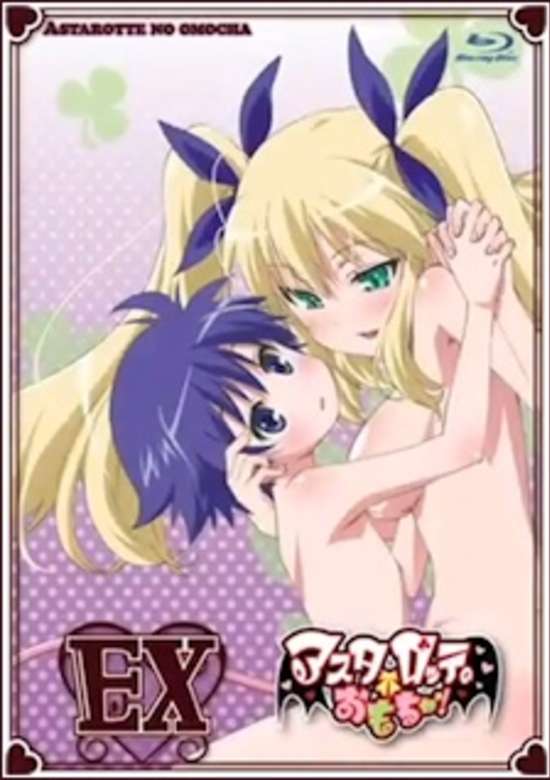