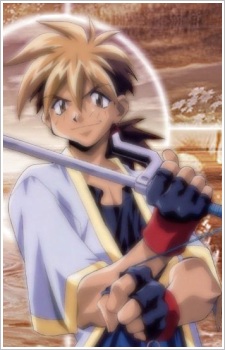 
The main character. A citizen of Japoness, a country of Terra II which resembles feudal Japan & guardian of the Japoness Sabers: Lime, Cherry, & Bloodberry. He eventually discovers the three marionettes and forms a sort of family with them. Initially, Otaru seems to be very asexual and becomes constantly overwhelmed by the marionettes and their affection, which he returns only platonically, and equally to the three. His weapon is a sai in which the blade can extend to become a sword and the tail of it can be used to reel his friends to safety. Has a distinctive two-color hair-style of light brown on the front and dark brown in the back. (Source: Wikipedia) 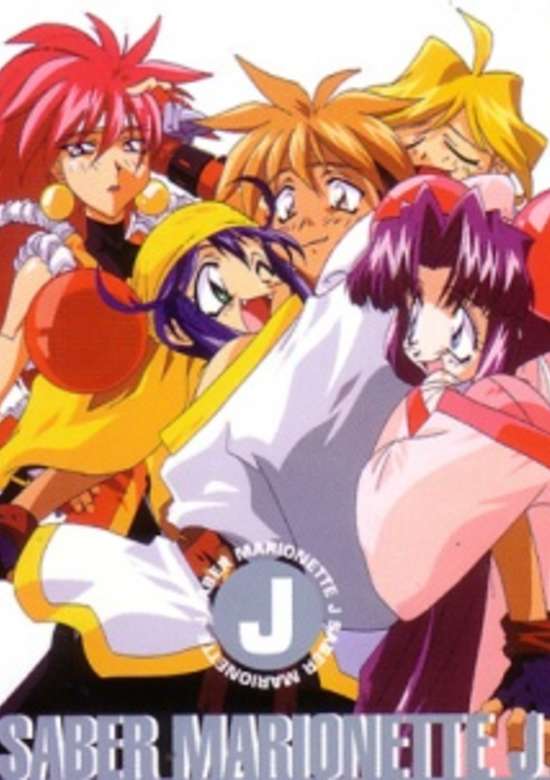 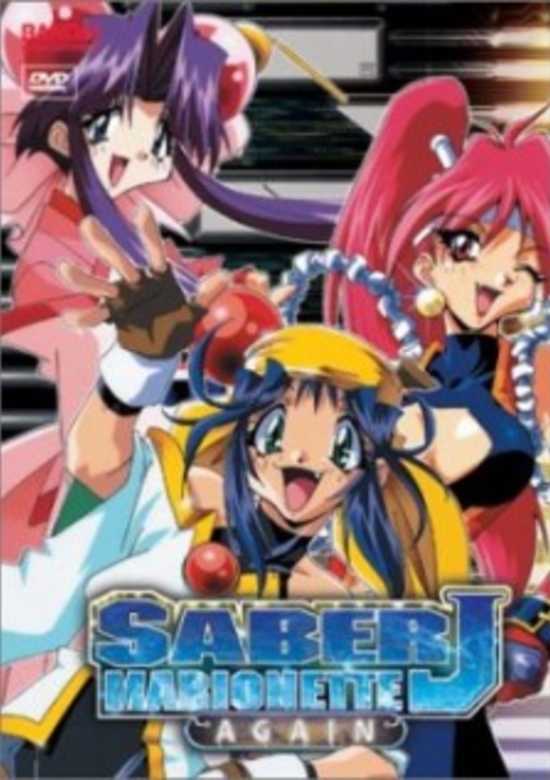 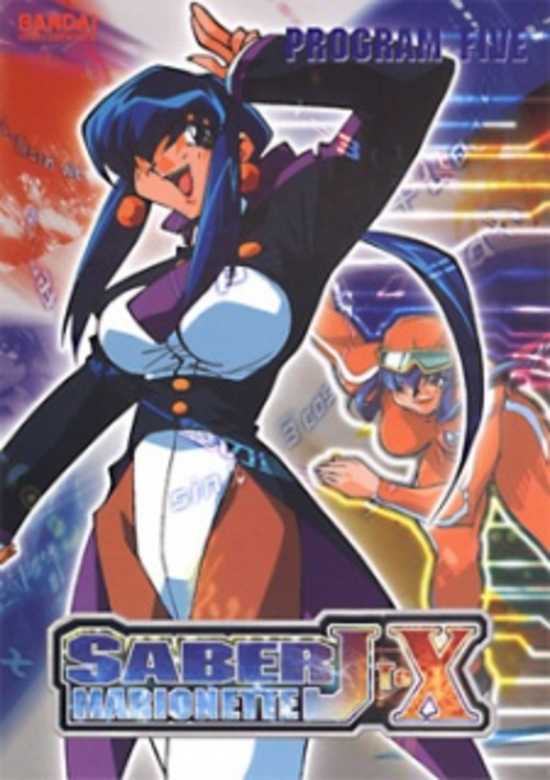 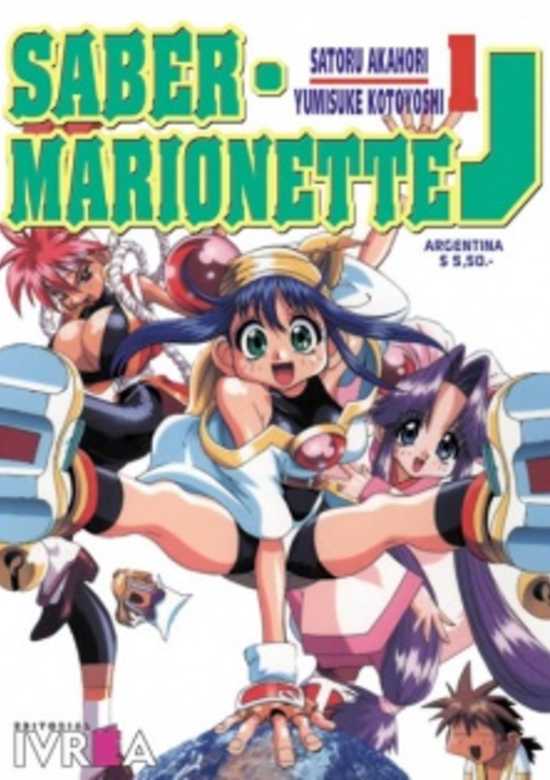