Philionel El Di Seyruun is the crown prince of Seyruun. He has two daughters: Amelia Wil Tesla Seyruun and Gracia Ul Naga Seyruun (who now calls herself "Naga the White Serpent"). However, Gracia left after Phil's unnamed wife was killed by an assassin. Phil also has two brothers, Christopher Wil Brogg Seyruun and Randionel Seyruun, and a nephew, Alfred Seyruun. Though Phil's father Eldoran Seyruun is technically still the king, he is old, sickly, and bed ridden, so Phil now more or less runs the country. Like his youngest daughter, Phil has a strong belief in justice, and he is also (by self-declaration) a pacifist. However, in spite of this claim, if Phil sees something he believes to be unjust, he will not hesitate to use force. Unlike most of the Seyruun royal family, Phil has no magical powers, but he does have a lot of brute strength. He uses this mostly in the form of oxymoronic, justice-themed physical attacks, such as Pacifist Crush, Kindness to All Creatures Kick, Benevolent Giant Swing, and Goodwill Towards Man Smash. His sheer brute strength is even enough to destroy lesser demons. (Source: Wikipedia) 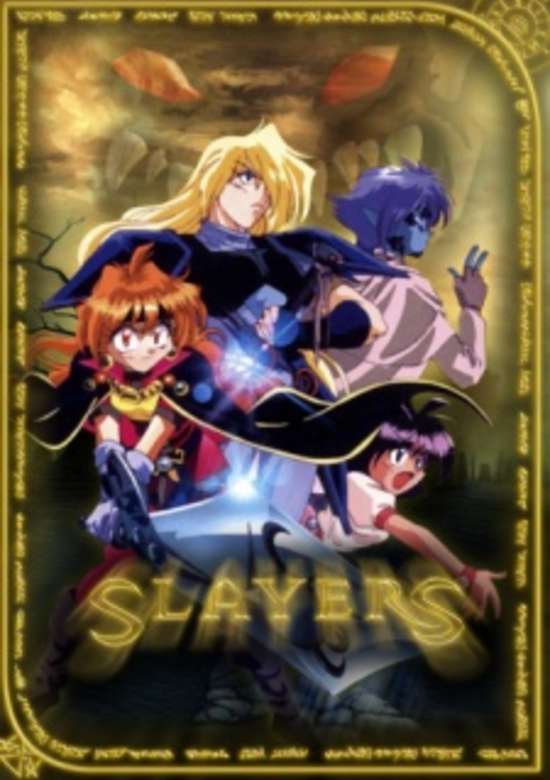 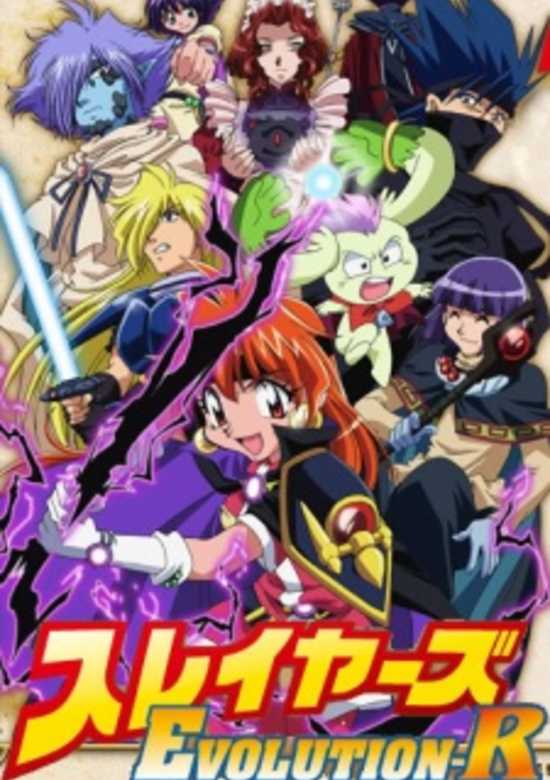 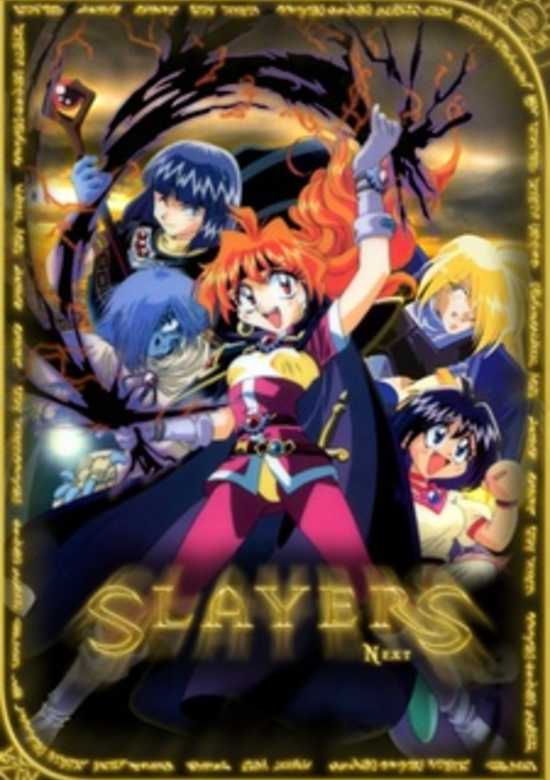 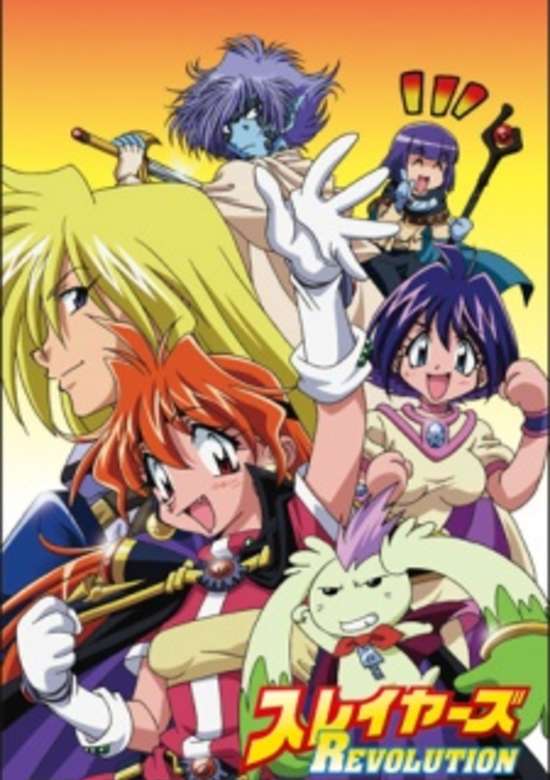 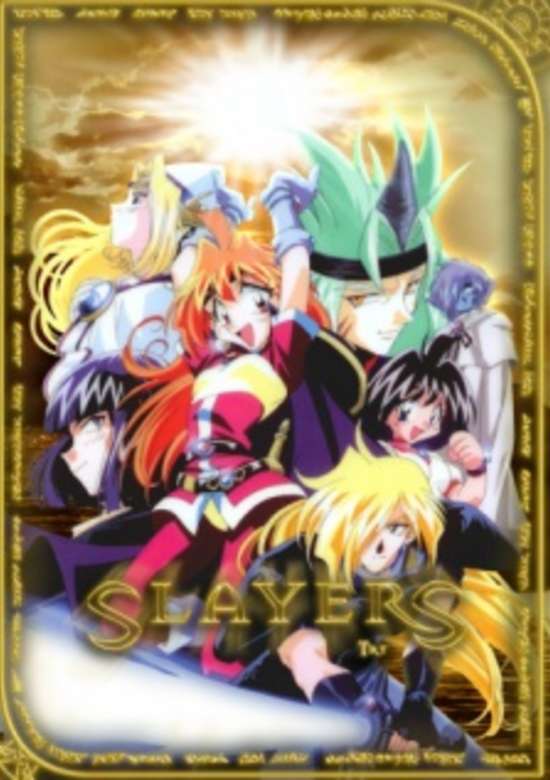 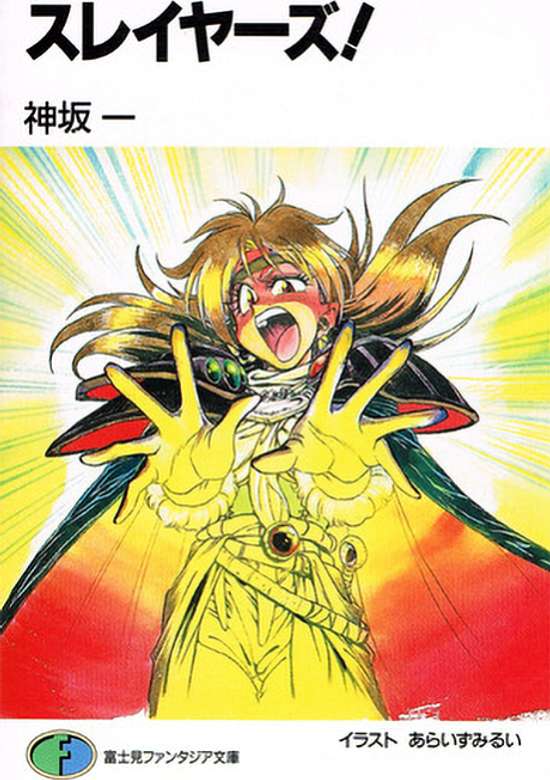 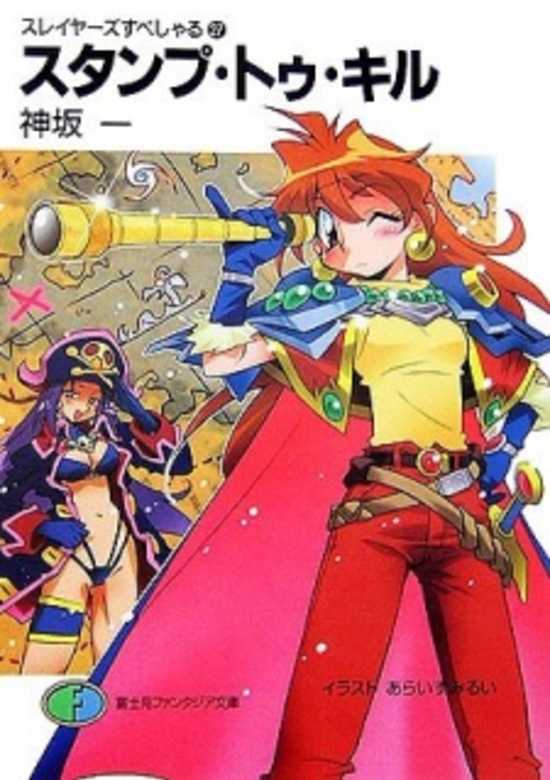