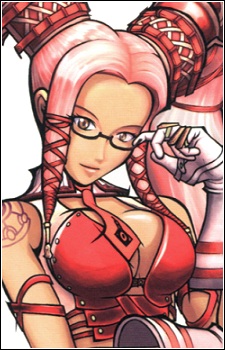 
Gender: Female Class: Tribal Grappler Real Name: Reiko Saeki Age: 24 Avatar: The Avenger, Tarvos First Appearance: Episode 12 As Yata's assistant, Pi is required to follow his orders, a job she does willingly. However, unlike Yata, she has trouble seeing The World R:2 and its users in an impersonal way. She has the tendency to become attached to people and occasionally breaks the rules in order to help them out. Despite the tough personality she tries to give off she is prone to occasional moments of weakness, especially when dealing with other people. Nevertheless she is dedicated to both her job and to Yata and does her best to follow his commands. She is fairly close to the other members of Raven especially Kuhn, though she insists that she only sees him as a coworker. Pi had a very strained relationship with Haseo. Though she recognizes his skill and power, she initially saw him as nothing more then a rude brat with no manners whatsoever, and considered his personality dangerous based on experiences from her own past. She and Haseo gradually built up a deeper relationship and understanding of each other, however. Reiko played as Ender until TaN was disbanded and then resumed her true form as Pi. 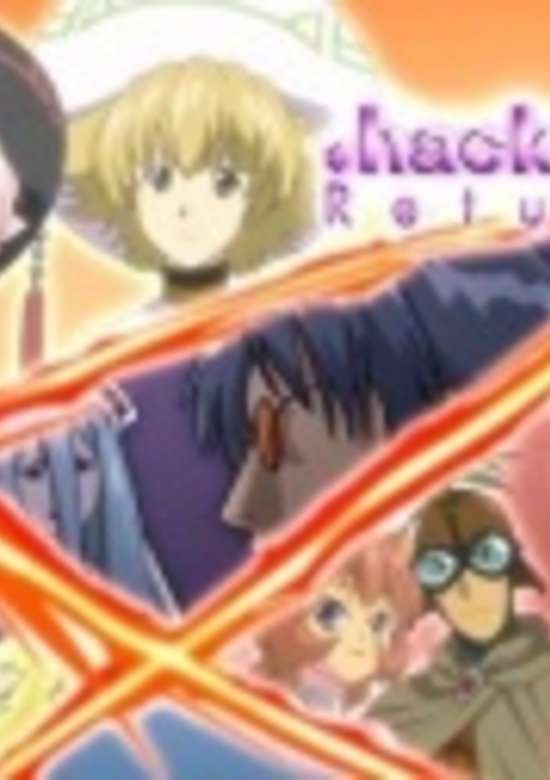 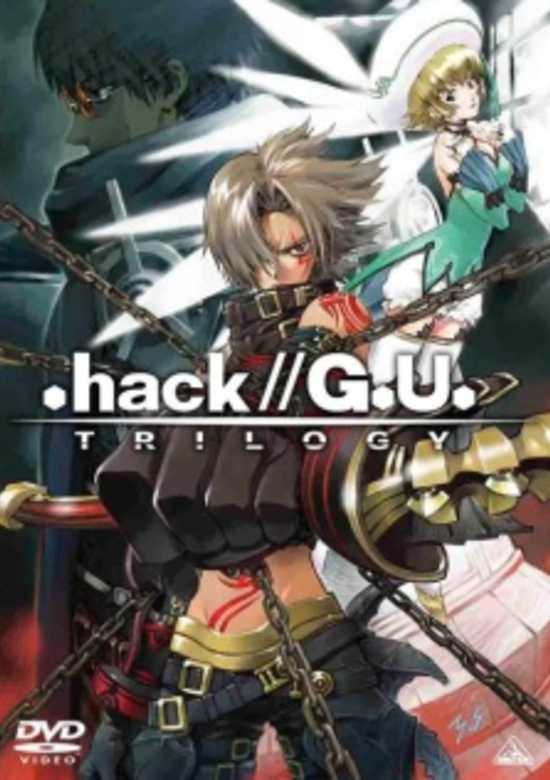 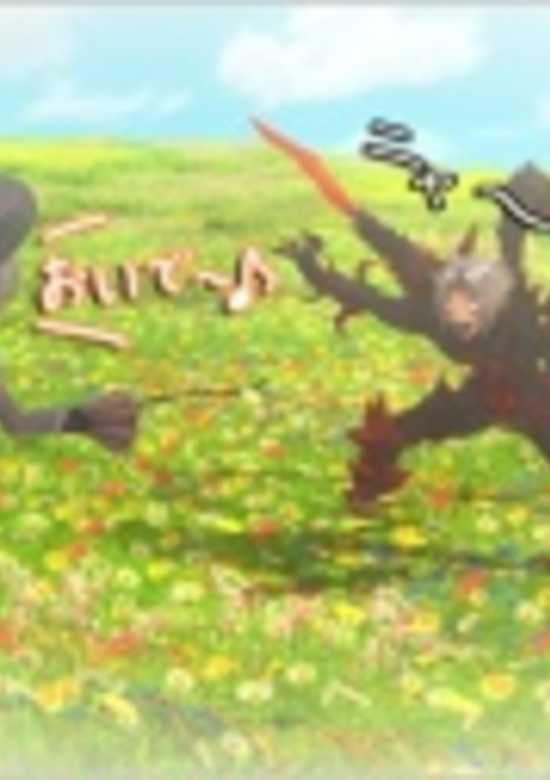 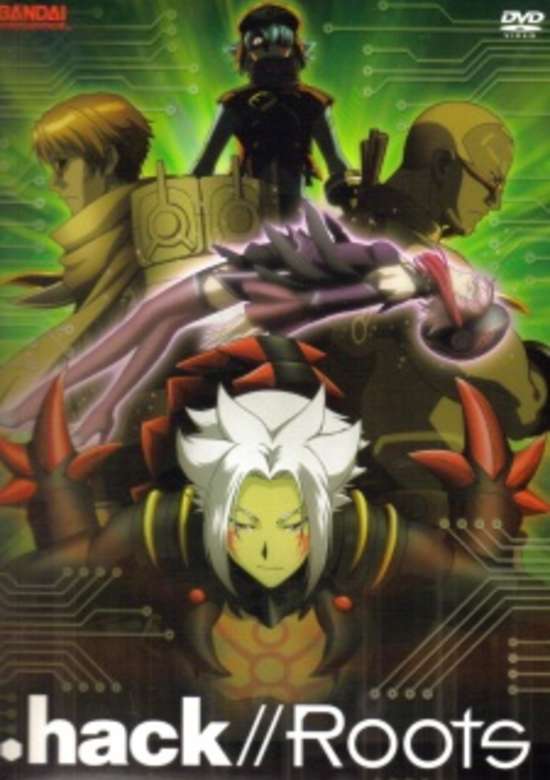 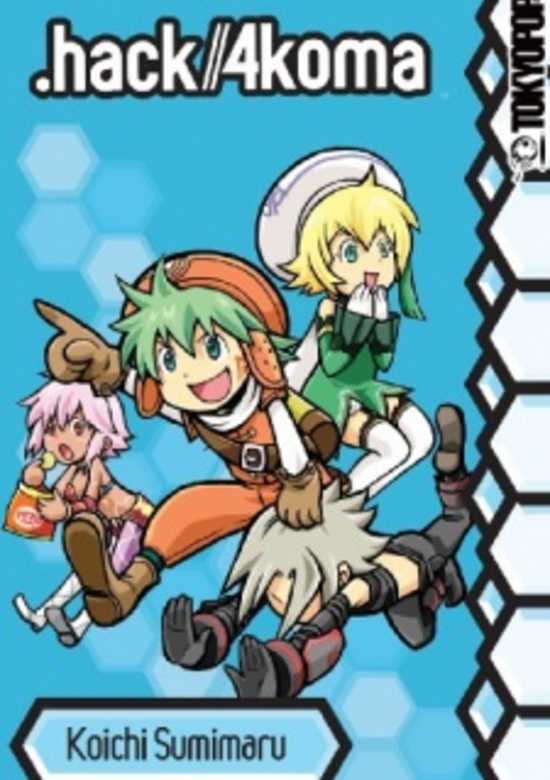 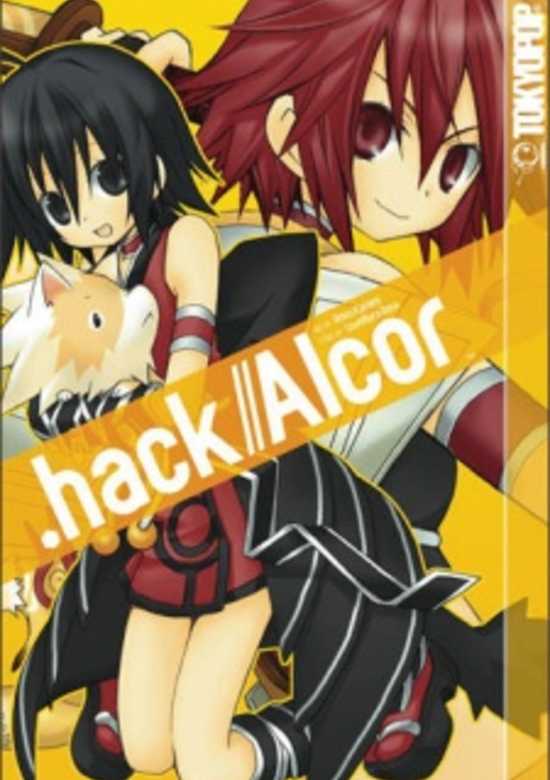 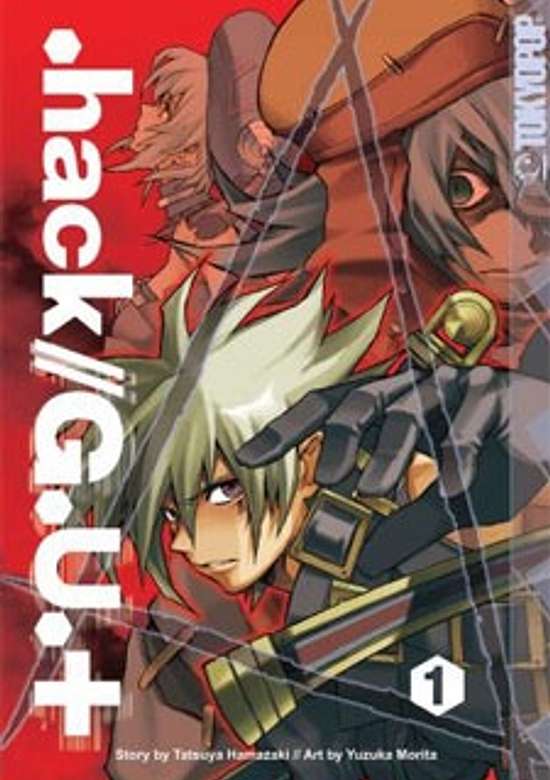 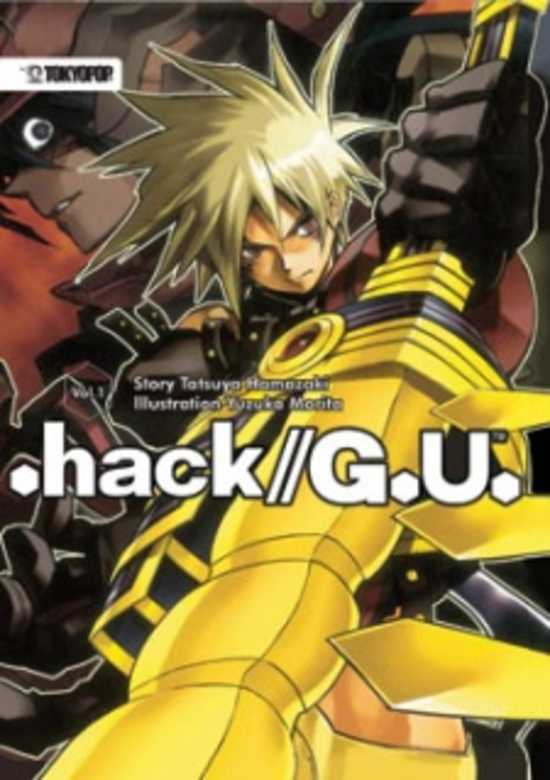