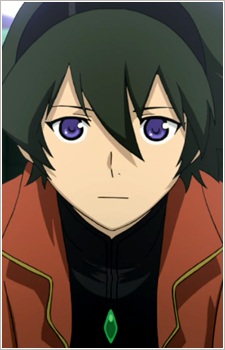 
Name: Quon Mitsuchi (ä¸‰æ§Œä¹…é� ) Age: Appears 13-14 Height: 148 cm Weight: Unknown Nation: Japan Affiliates: Attractors The leader of the Attractors, who rescues those children who have awakened their powers. He appears to look like a normal boy who is very mature, but when he is sad he can act sad, and when he is filled with anger, he can gravely do so. He can sense others who are about to awaken their powers, as well as transforming into Insania Quon. The truth is, he is thousand years old, and came from an ancient village where people had powers awakened from their feelings. He also had a younger brother named Towa. One day, some soldiers came to attack his village, and this was when Quon turned into Insania Quon for the first time, and killed every single one of the people in his village, including the soldiers. So therefore, he decided that he will rescue everyone who are about to awaken. (Source: Official Site) 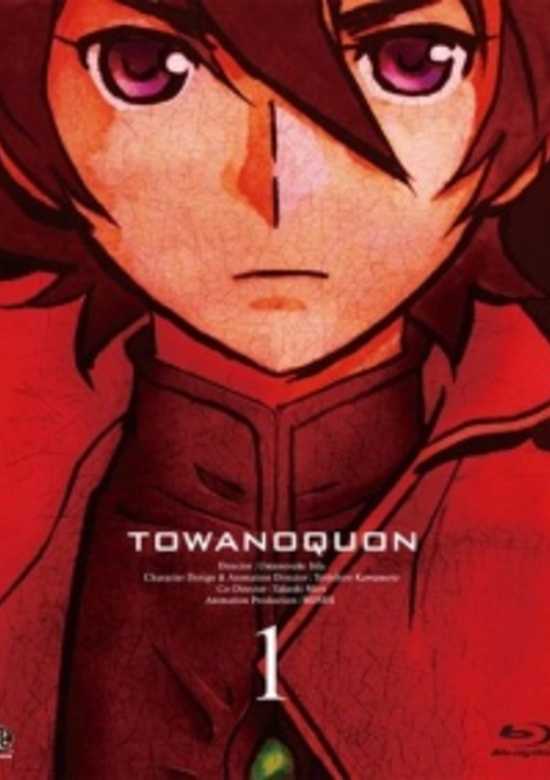 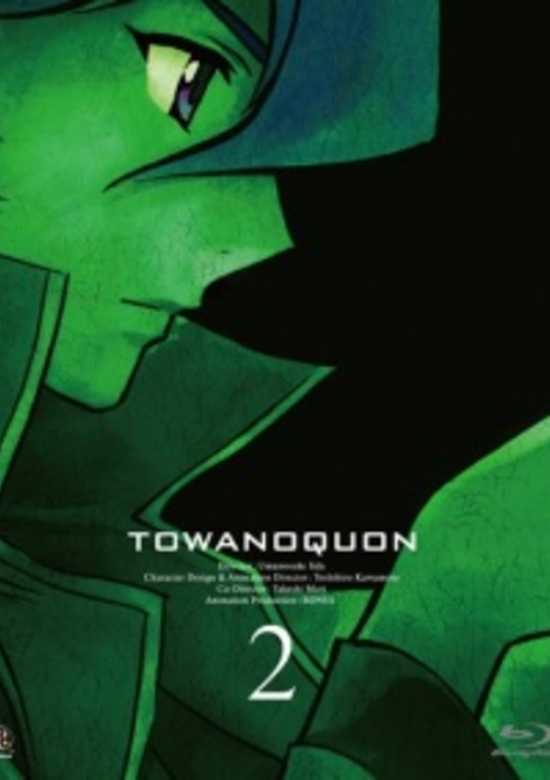 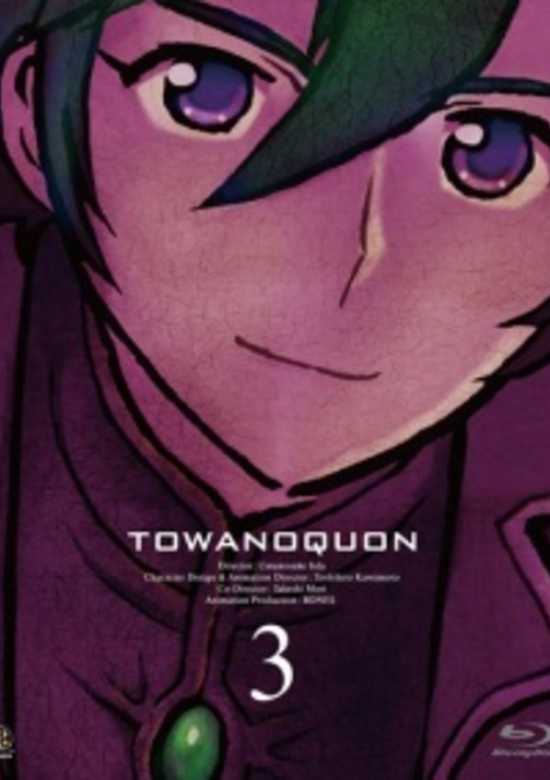 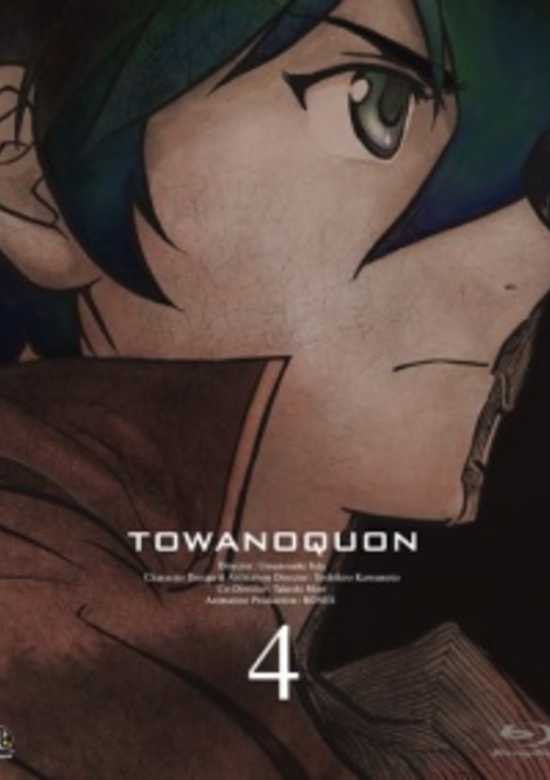 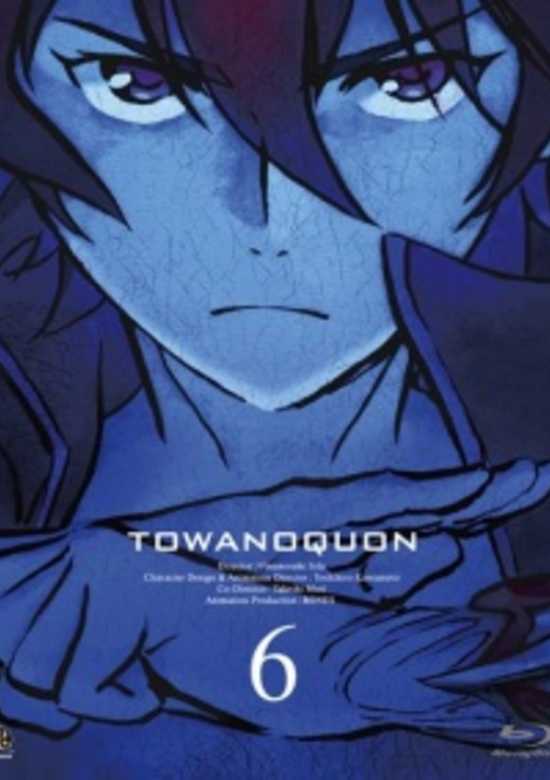 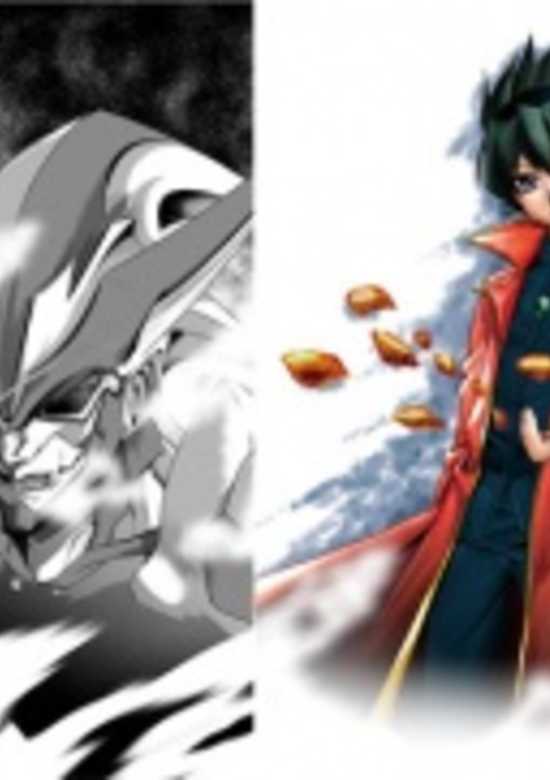 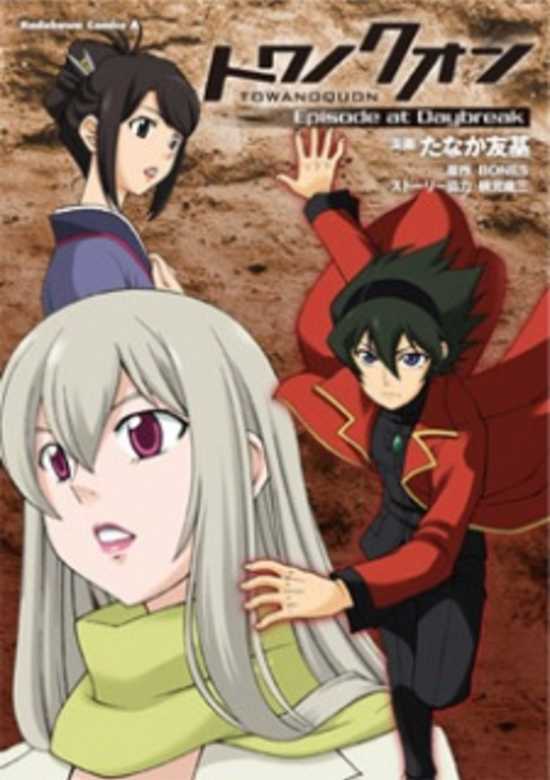