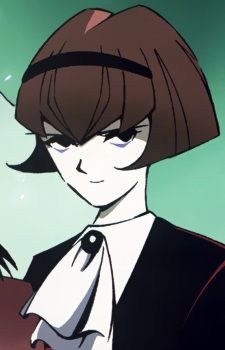 
R. Dorothy Wayneright is Roger's assistant. She resembles Dorothy Soldano a daughter of rich scientist Miguel Soldano, she is later revealed to be an android constructed by him. Her actual "father" would be Timothy Wayneright, the man who commissioned her construction and father of the real Dorothy Wayneright. To show her gratitude, and as a form of payment for Roger's help, she decides to move in with him and help out Norman with the chores. Dorothy has formed a habit of playing a fast Chopin piece when Roger oversleeps, and Roger states that it is an irritating way to start his day. As an android, Dorothy cannot feel human emotions. Because of this, Roger often asks Dorothy for her opinion on certain subjects. Not only does Dorothy's opinion remain uninfluenced by human emotions and personally unbiased, but it allows Roger to further understand her complexity. 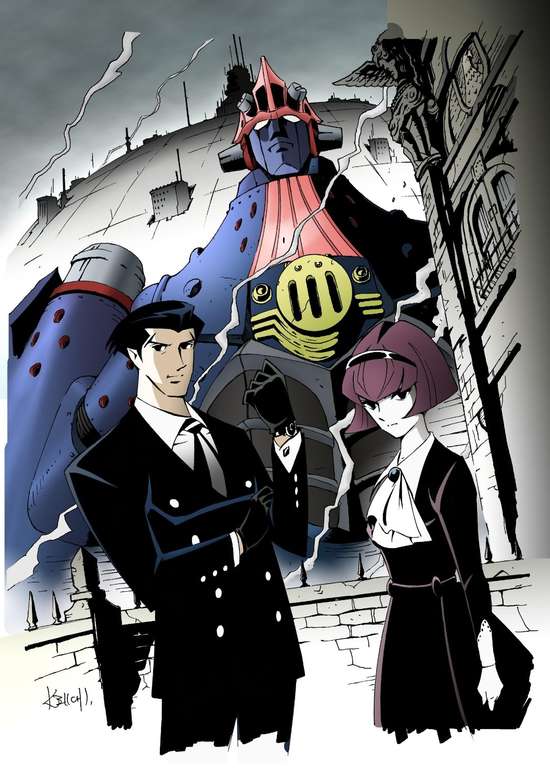 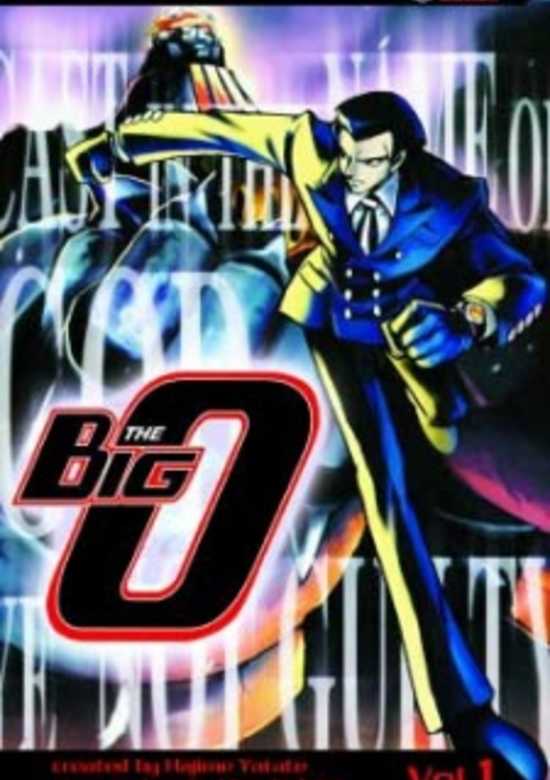