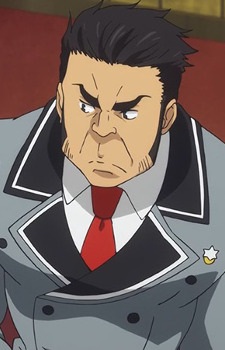 
Treasurer and Secretary of the Student Council with a posture and demeanor similar to that of a gorilla, though he hates bananas. Distrusts Tanukichi upon learning that he is Zenjuro's son but later comes to respect him and even helps care for him in the hospital after Tanukichi saved Anna from some stalkers. Despite of his manly looks, his sexuality is questionable, were it suggests that he is gay. (Source: Wikipedia) 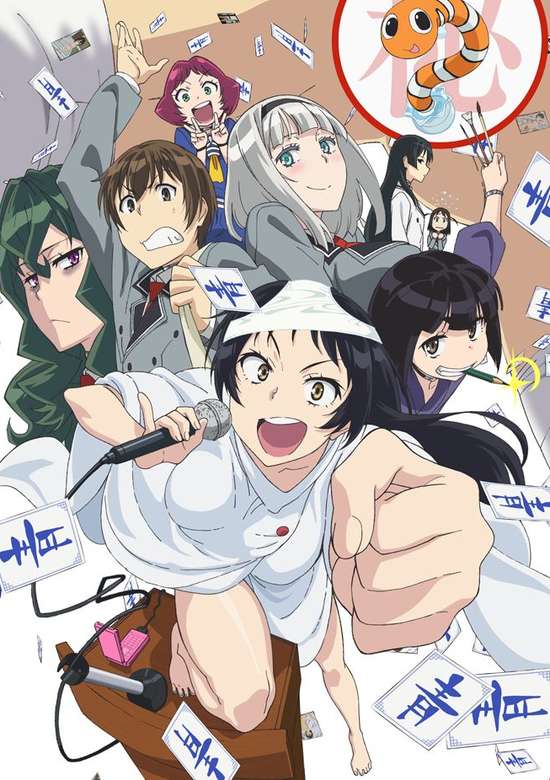 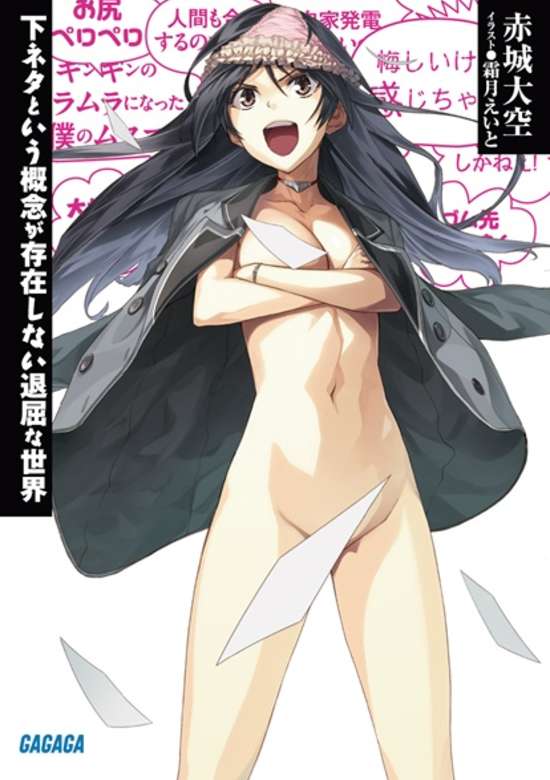 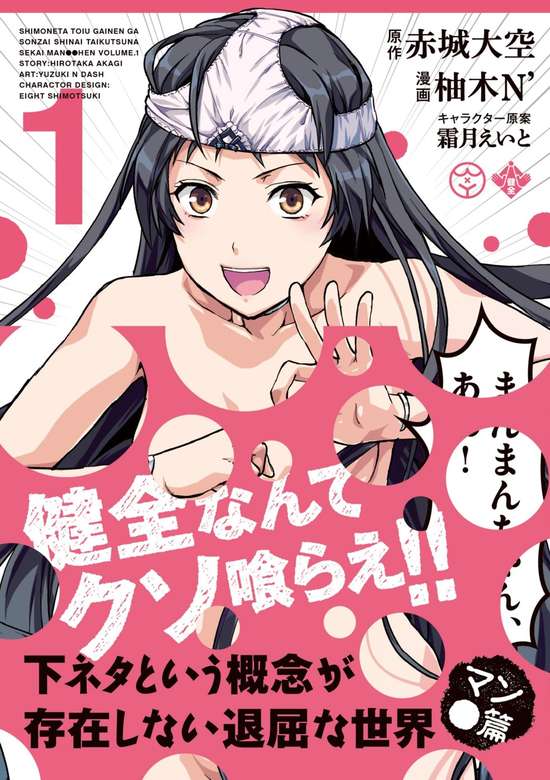