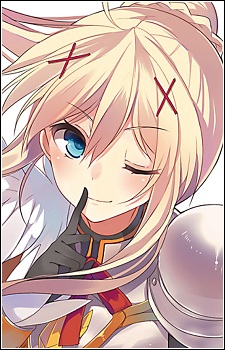 
Age: 18 A crusader who possesses powerful offense and defense, but lacks the accuracy to deliver her attacks. She is a masochist who dreams of being ravaged by monsters or married to an abusive husband; regardless, she is serious with issues involving her friends. It is later revealed that she is a noble from the influential Dustiness family, and became a crusader against her father's wishes. (Source: Wikipedia) 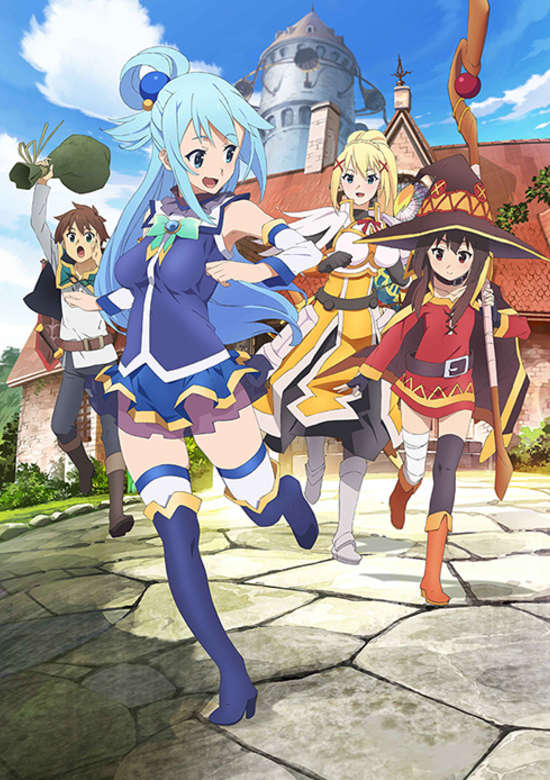 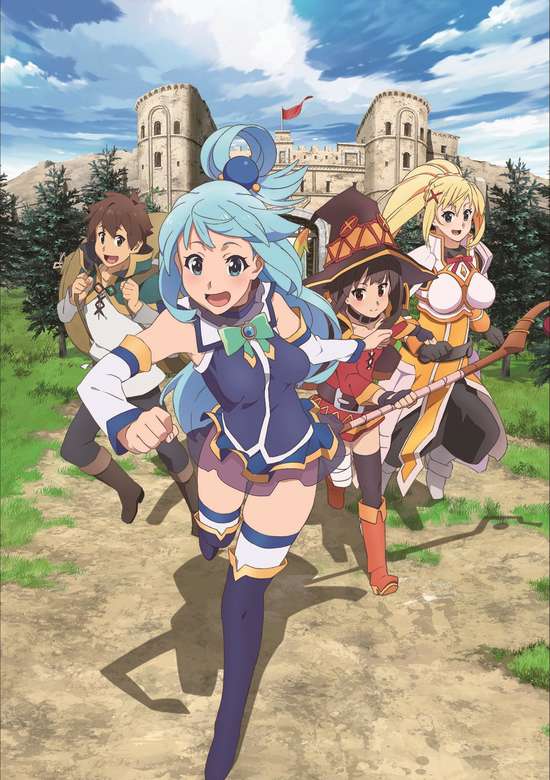 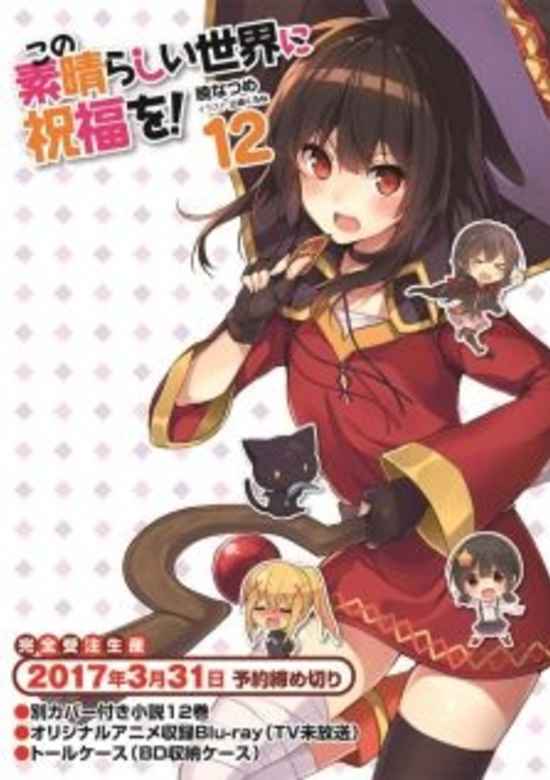 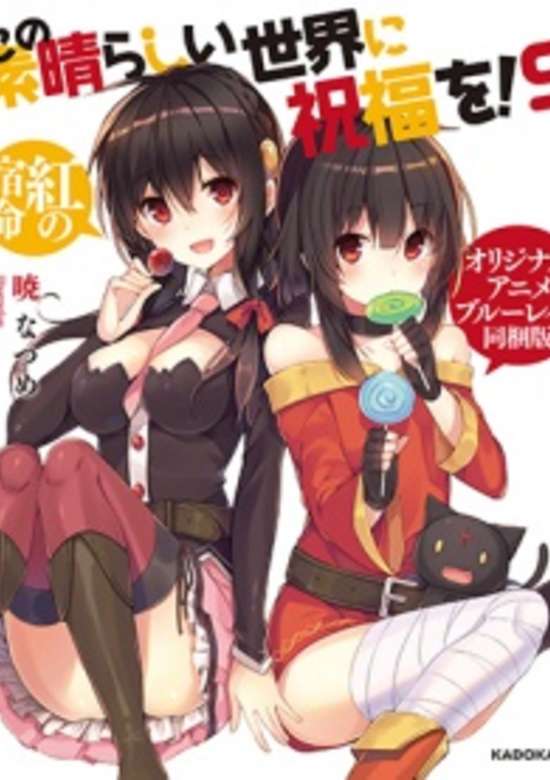 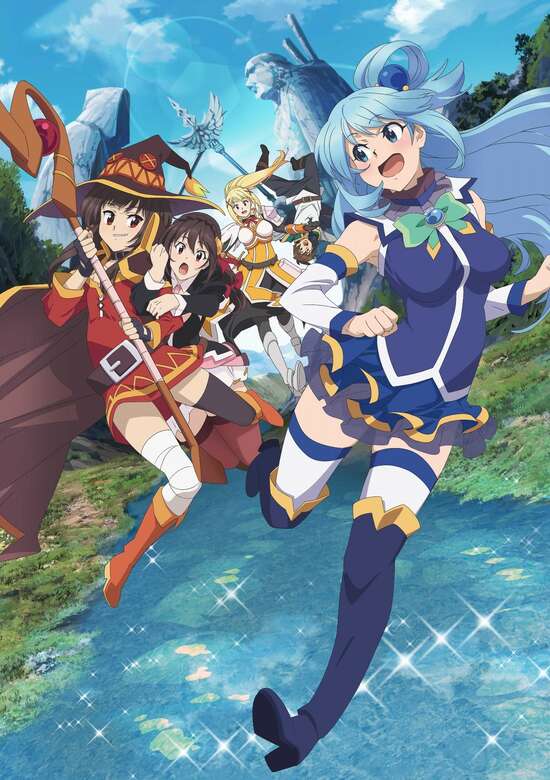 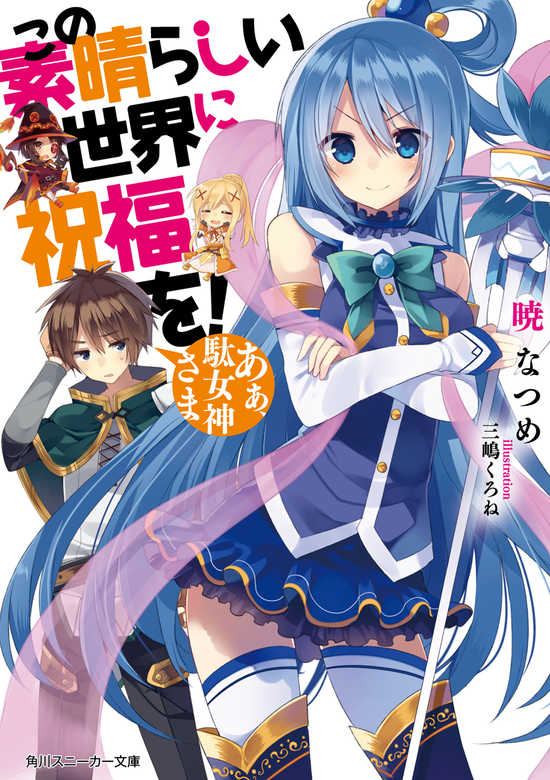 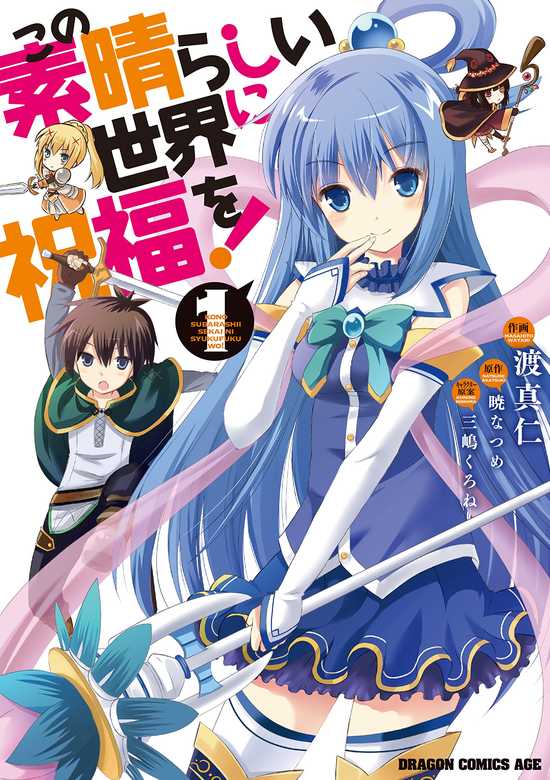