Reiko is Kai's mother. She works as a prostitute. In the manga: She likes the sea a lot, but she has never seen it so she named Kai after the name of "sea." She was born and raised at the Edge of the Forest, so no wonder she became a prostitute. She hates her work and guys too. She gave birth to Kai when she was 15, so in the beginning of the manga she is 25. She looks really young. 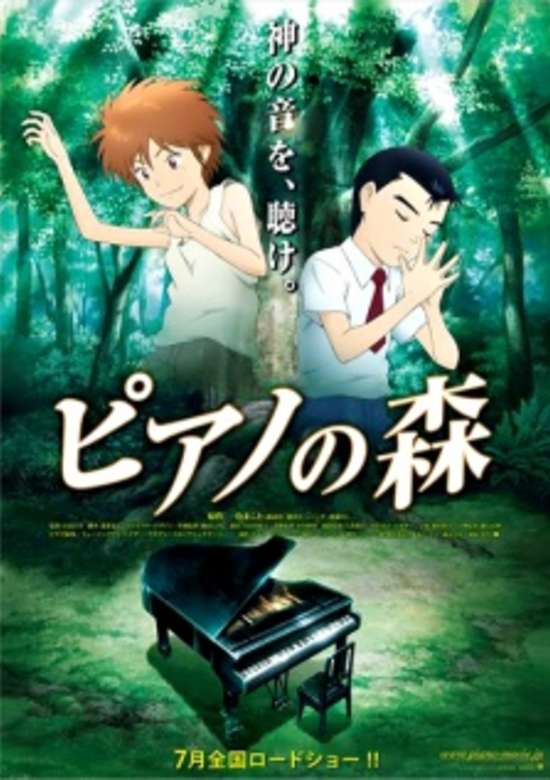 Piano no Mori
ピアノの森 The Perfect World of Kai 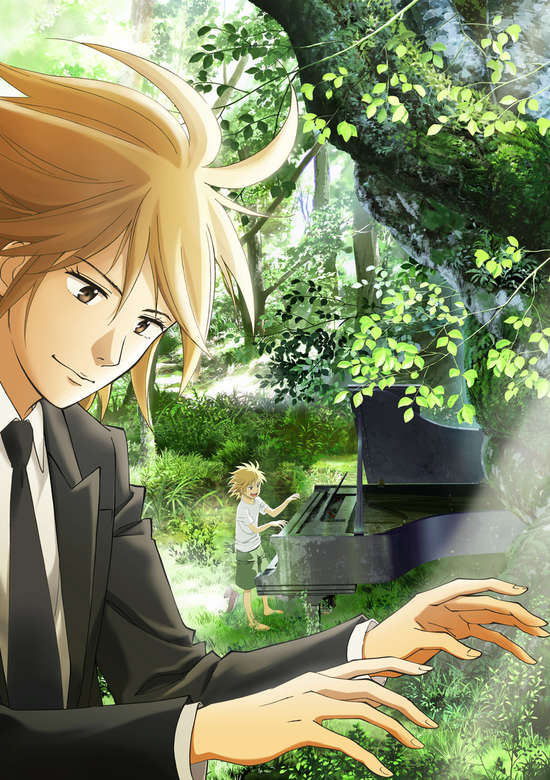