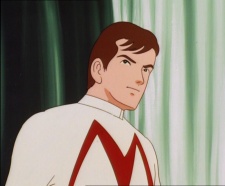 
Racer X is a heroic, mysterious, flamboyant, selfless, sympathetic and often brooding soldier of fortune. His secret identity is Rex Racer, the eldest son of Mom and Pops Racer and the older brother of Speed and Spritle. Years before the start of the series, Rex had a falling out with Pops after wrecking the Mach One (the first car Pops ever built) at the end of his first race as a professional driver (seen in flashbacks throughout the series). Racer X drives the number 9 car, the Shooting Star. Throughout the course of Speed Racer, Racer X's identity is constantly revealed to the audience in almost every episode he appears in, while Speed is unaware of it. Speed starts to suspect that Racer X might, in fact, be his estranged older brother in the "Challenge of the Masked Racer" saga (episodes 3 and 4) and finds out that he is near the end of the series in "The Trick Race." It was acknowledged by both Pops and Speed over the years that Racer X was the superior driver of the two, and the greatest driver that they had ever seen, but Speed always vowed to defeat Racer X as the two vigorously competed. Speed was often suspicious of Racer X's identity and motives because Racer X would repeatedly, and inexplicably, sacrifice winning races to protect Speed from drivers and others who tried to harm him. The assistance from Racer X nearly always led to Speed winning races, while Racer X came in second place. Racer X always left the scene unnoticed, receding into his secret life. It was not until the episode "Challenge of the Masked Racer Part 2" that fans of the show finally got to see the face of Racer X. His face was shown a second time near the end of the series in "The Trick Race." In that episode, Speed finally gets a chance to ask Racer X if he is his older brother—only to be interrupted by a punch in the stomach. As Speed lies unconscious, Captain Terror, of the Car Acrobatic Team, soon recognizes the resemblance of Rex under the mask of Racer X. Racer X confesses that he is truly Rex. He then vows to quit automobile racing and becomes a full-time international secret agent instead. As he walks away, he takes off his mask and he tells the unconscious Speed that he will look after him wherever he might go. When Speed wakes up, he finds Racer X's mask on the ground beside him. He is finally convinced that Racer X is in fact his older brother. (Source: Wikipedia) 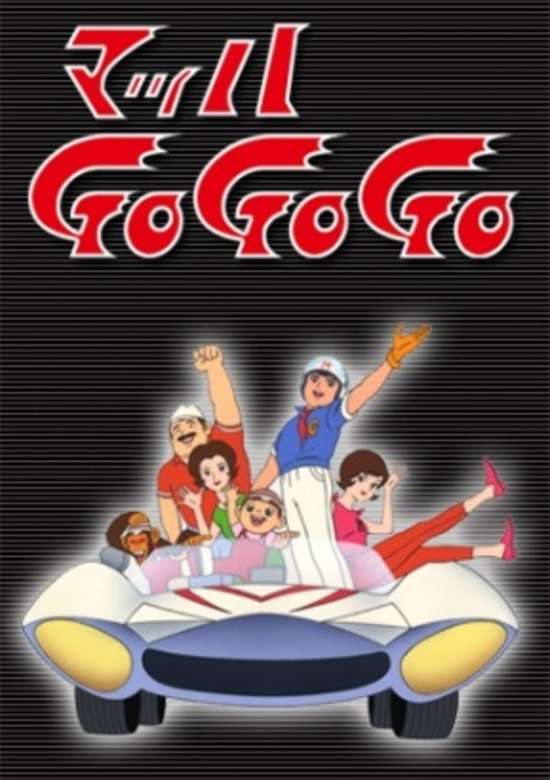 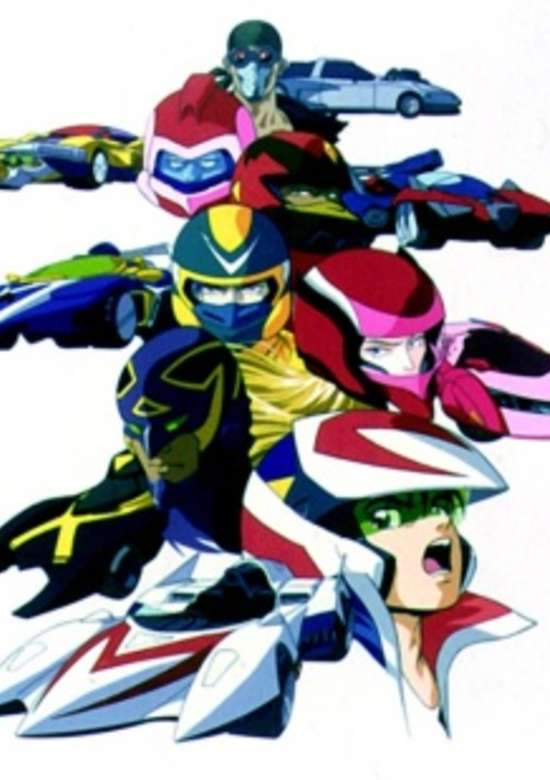