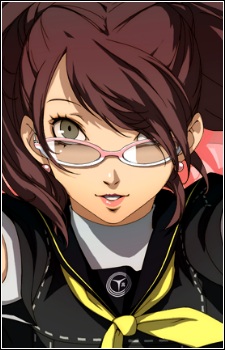 
Age: 15-16 Date of Birth: June 1, 1995 Zodiac: Gemini Height: 155 cm (5'1") Weight: 41kg Blood Type: AB Initial Persona: Himiko Ultimate Persona: Kanzeon A cheerful-looking girl with bright-red hair tied in two pigtails. She was one of the most popular idols in Japan, but suddenly quit her job and transferred to Yasogami High School as a freshman to take a break from the spotlight and lead a normal life, away from the stress of fame. Rise grew up in Inaba, and her grandmother runs a shop in the shopping district, Marukyu Tofu, which Rise initially helps out at after her return. Her look is reminiscent to that of Yuka Ayase from Shin Megami Tensei: Persona. She takes over the role of support character once Teddie's Persona awakens. Her Persona is Himiko of The Lovers Arcana. Himiko wears a white gown, has a satellite dish for a face and holds a visor which resembles the torch held by her namesake. Himiko allows Rise to provide background and enemy information for the party both in and out of battle. Once the protagonist completes Rise's Lovers S.Link, Himiko evolves into Kanzeon. Rise's Shadow is a pole dancer in a rainbow zentai suit which resembles Rise. Her Midnight Channel dungeon resembles a strip club, including stages with poles, curtains, and sexual looking shadows. Rise's shadow represents her anger at being stereotyped as an eroticized, airheaded popstar, represented as a sex symbol. However, her true worry was finding her true identity. In The Lovers S.Link, the protagonist helps Rise's transition from her brief departure in showbiz. At first, Rise is happy to have left behind the alias "Risette", but numerous reminders of her time in the spotlight, including pestering from her former manager, a new replacement idol and a letter from her biggest fan, make her somewhat regret her departure. The Protagonist helps her realize that even though Risette was a part of her that she only showed to the public, it was still part of what made Rise who she is and that she should accept all sides of herself. She then voices her plans to return to her idol job by spring. She is also one of the female characters whom the protagonist can have a romantic relationship with. 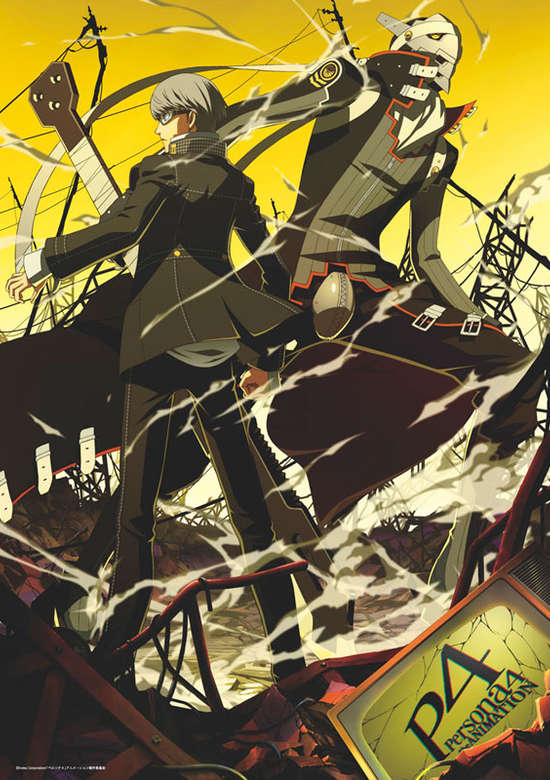 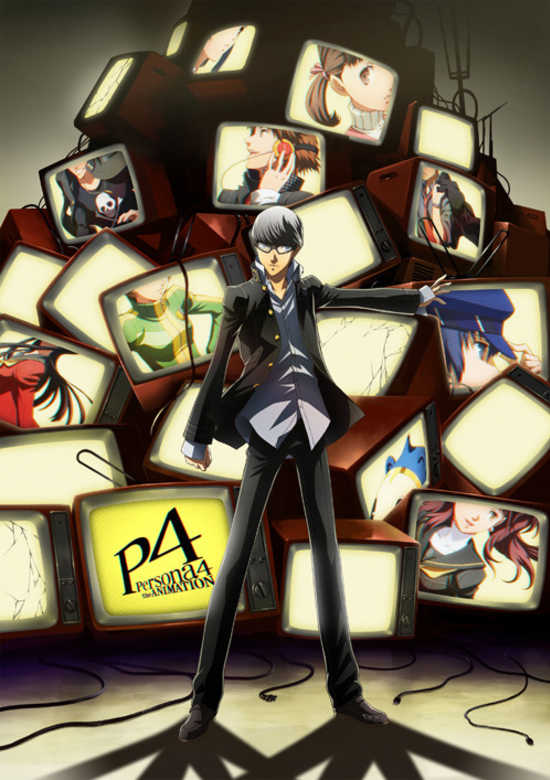 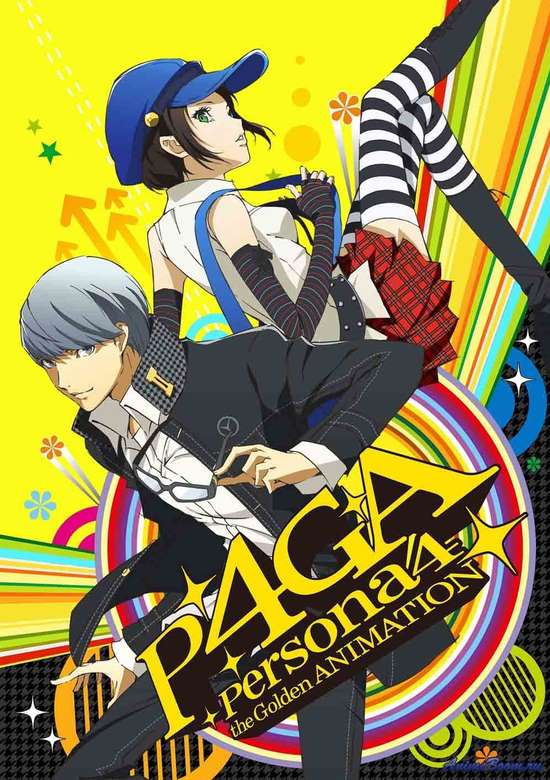 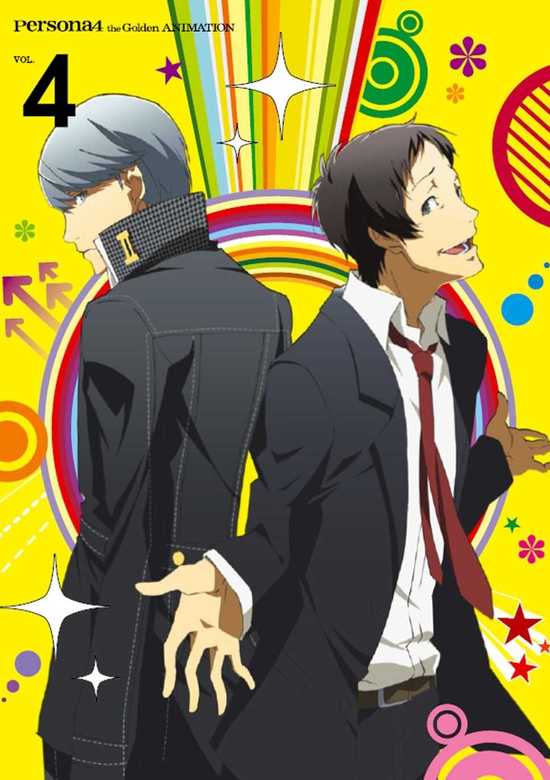 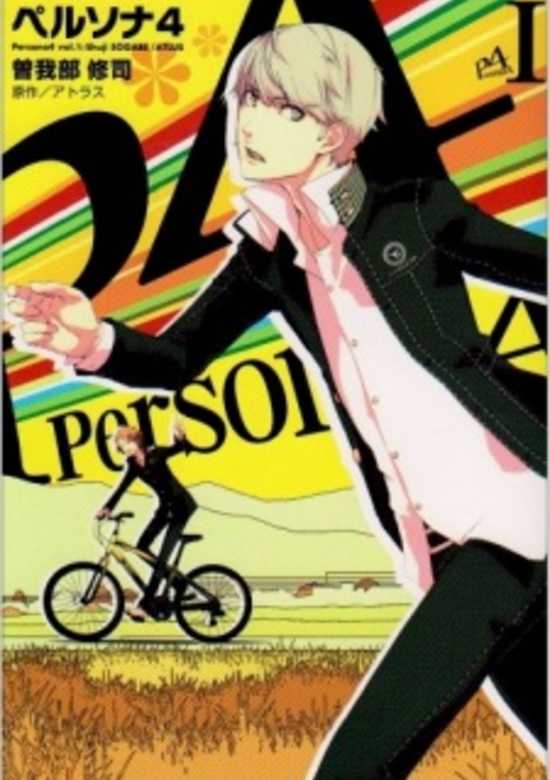 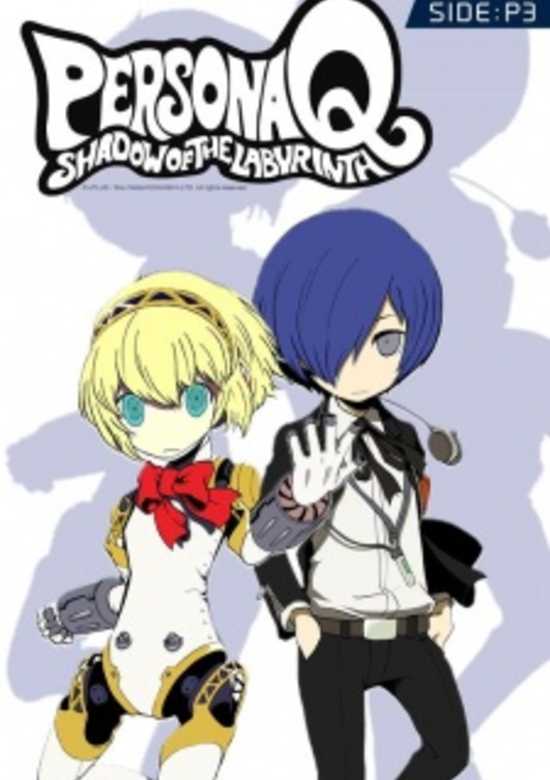 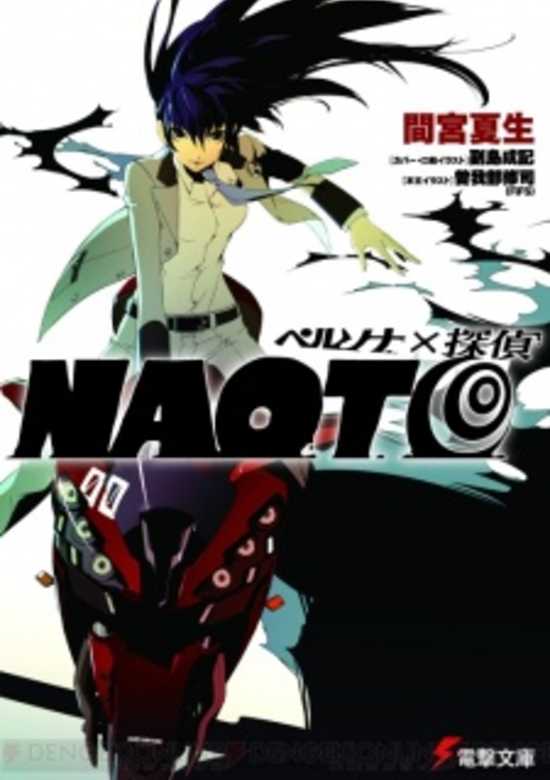