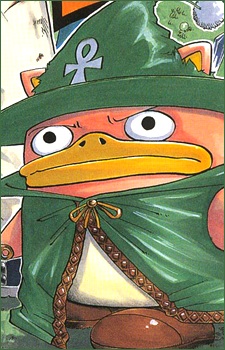 
Ruby is a pink penguin (sentinoid, penguin-type) who owns a massive floating casino. Ruby likes to use his wealth to buy rare treasures. When he learns Drew is using his cash for evil ends, he is almost killed by Drew, but Haru saves him, and he decides to join his side. He is the only person to know who would be the third Rave Master if Haru dies. Ruby also has a tendency to blab out plans that the Rave Warriors have decided on during battle, making them entirely useless. He recently learned how to use "Wind" magic from the bell given to him by his father. The bell was actually named "the Holy Bell" and it was a weapon used by Dalmatian of Knights of the Blue Sky. It can turn into a magic sword, and use "Magic Reflection", "Twister", and "Air Ball" (from the videogame). 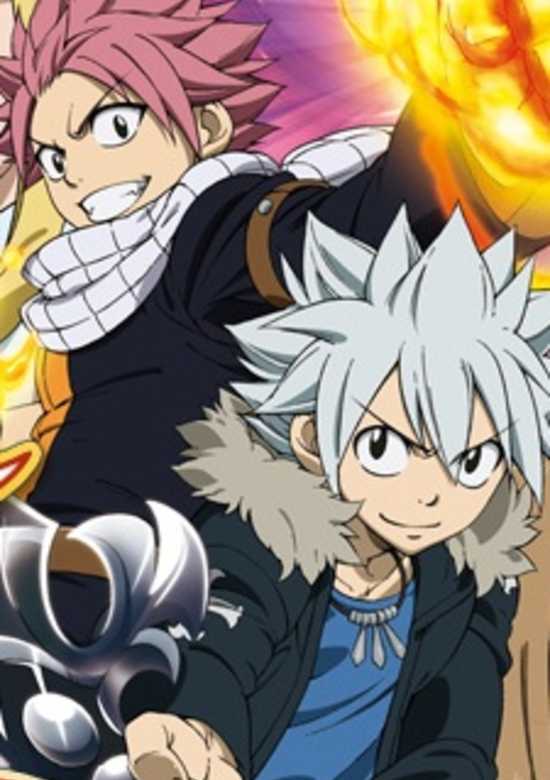 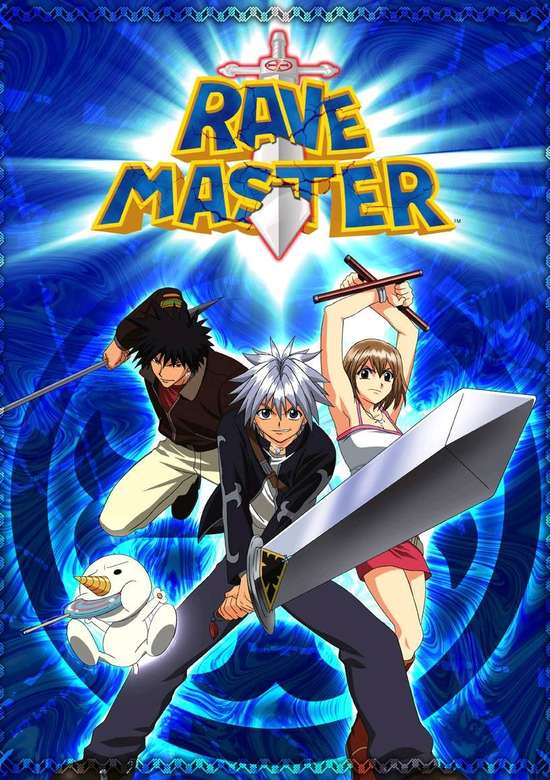 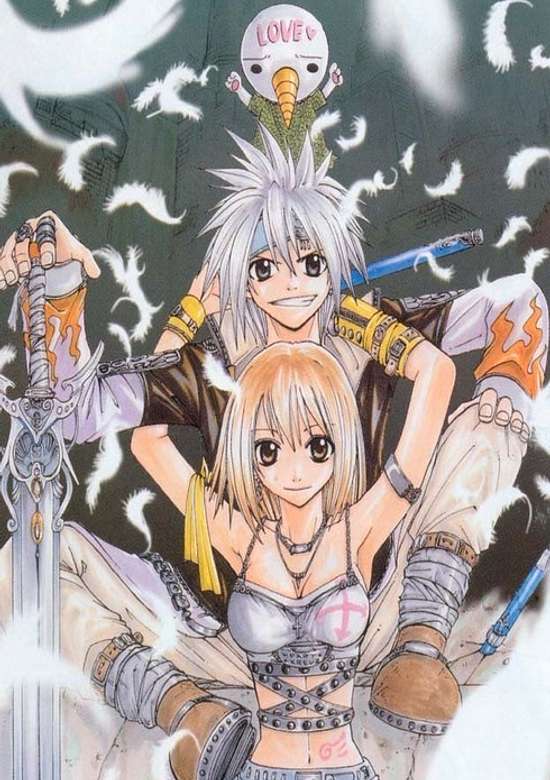