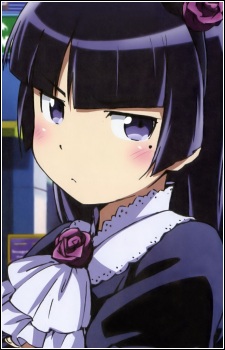 
Age: 15-16 Birthday: April 20 Height: 160cm (the original initial setting), 155cm (animation) Weight: 43 kg BWH: 77-53-80 Ruri Gokou—perhaps better known as her alter-ego Kuroneko (“Black Cat”)—is a member of the All Together, Otaku Girls online community that Saori manages. She goes to an offline meet-up where she meets both Saori and Kirino in person. Like Kirino, she remains aloof during this meeting, and it isn't until after the meeting at Saori's post-gathering that she is formally introduced. Kuroneko is a fan of teenage fantasy anime and is sickened by cute anime, like Meruru. Naturally, this precipitates several arguments between Kirino and her, but they still manage to maintain a friendship despite their differences. Kuroneko is shown to care greatly for her friends despite her cold attitude towards people of “the mortal world.” Kuroneko is known for her dark clothing and scarlet eyes. She cosplays daily in gothic lolita clothing similar to those worn on her favorite anime, Maschera ~Lamentation of the Fallen~. However, it is revealed that scarlet isn't her real eye color; she just wears contacts (her real irises are lavender). She writes doujinshi and novels, but none of her works are popular. Kuroneko is very intelligent and has a large vocabulary, making her works too sophisticated for the average reader. During Kyousuke's second year in high school, Kuroneko enters the same school. Kyousuke learns of her real name (Kirino does not learn of it until sometime later). Kuroneko is terribly shy, thus has trouble making friends. Kyousuke suggests that she joins a club. Together, Kuroneko and Kyousuke join the Computer Game Club. It is shown that Kuroneko has developed feelings for Kyousuke. When Kyousuke goes to America to retrieve Kirino, Kuroneko kisses him before he leaves, telling him that she placed a curse that will force him to return. This kiss causes Kyousuke some distress, but he is reluctant to revisit the topic later. Kuroneko slowly starts turning into Shironeko (“White Cat”)—or, rather, Ruri. She stops wearing her colored contacts and gothic lolita clothes, instead choosing to wear a white dress that Kirino chose for her. Ruri later meets up with Kyousuke and tells him that she'll remove a different curse she placed on him if he would grant her wish. At the end of the seventh light novel, the two became lovers; the situation surrounding this advancement is unknown. She however, later breaks up with him and moves away—changing schools in the process. When Kirino finally approached her, Ruri reveals that her feelings for him never changed but she broke up with him because of Kirino's dishonesty; she never wanted her brother to get a girlfriend. After this, Ruri returned to her usual attitude albeit expressing her feelings outwardly toward Kyousuke. 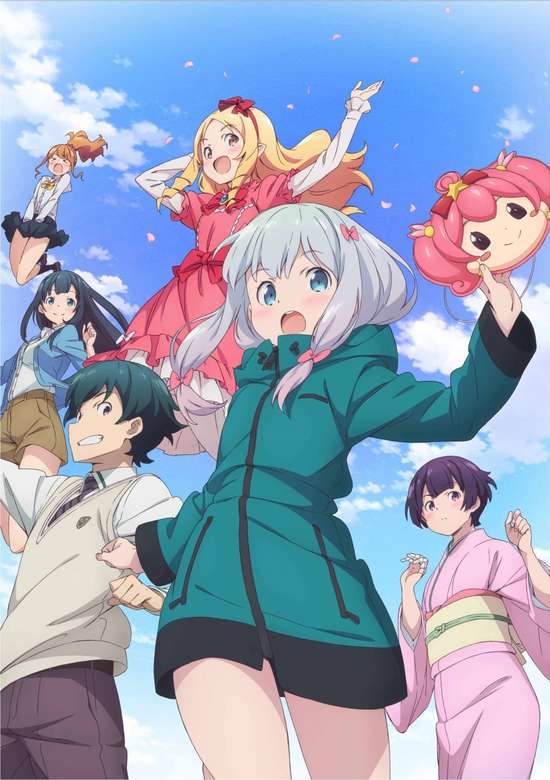 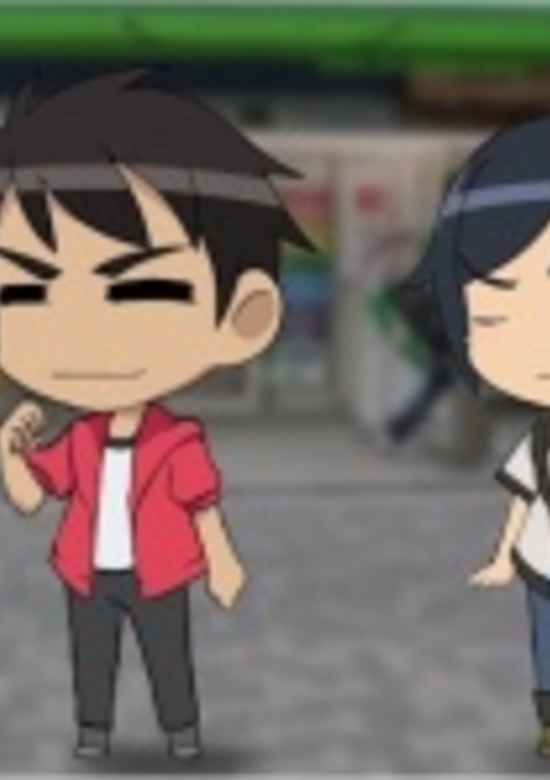 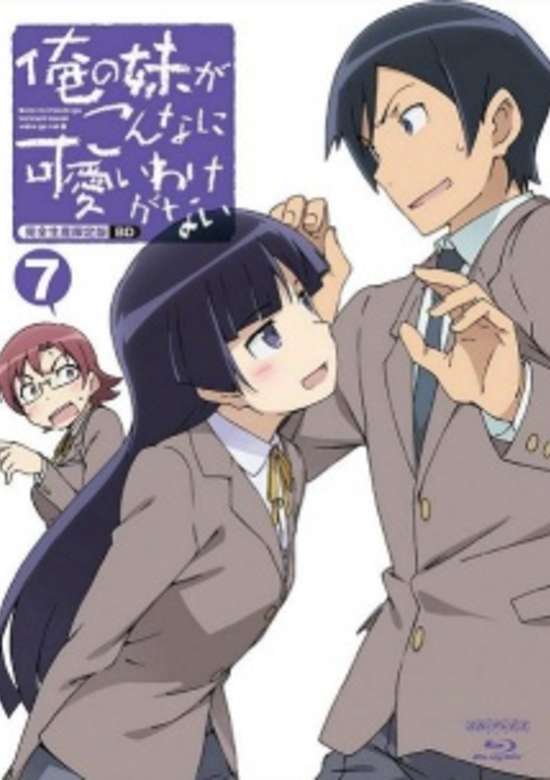 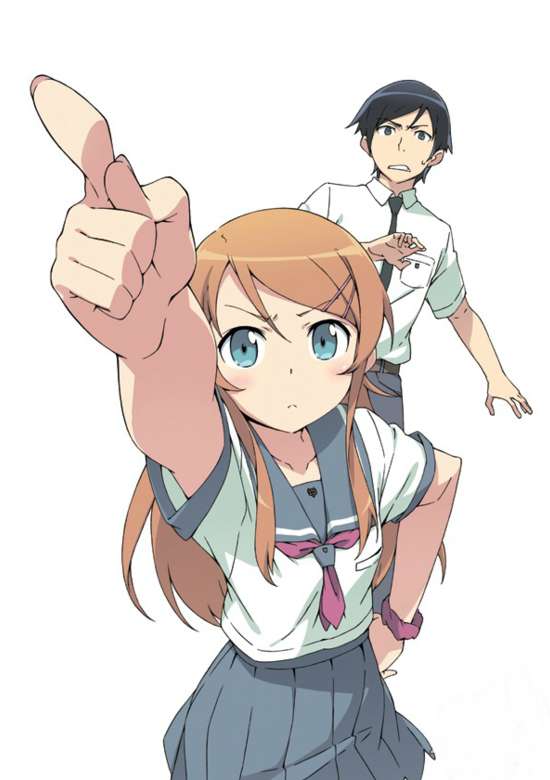 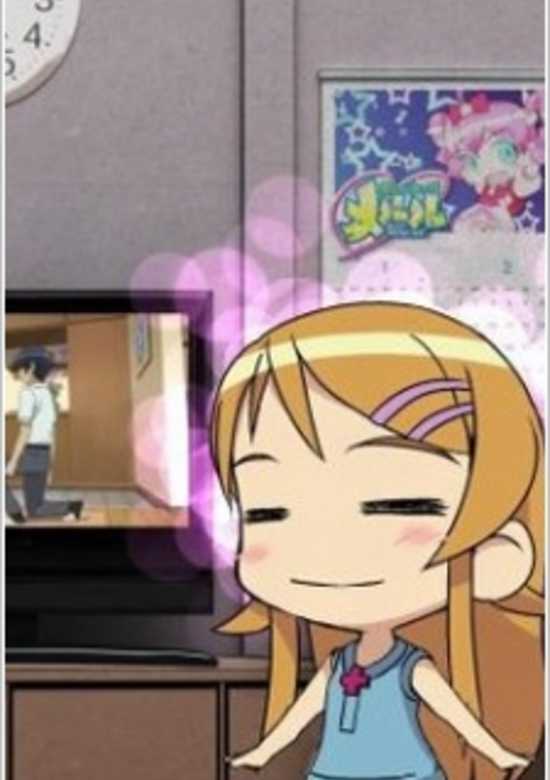 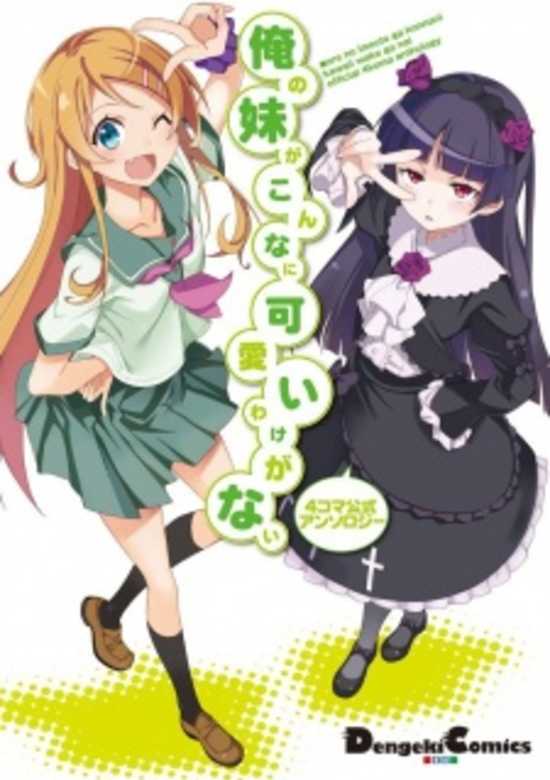 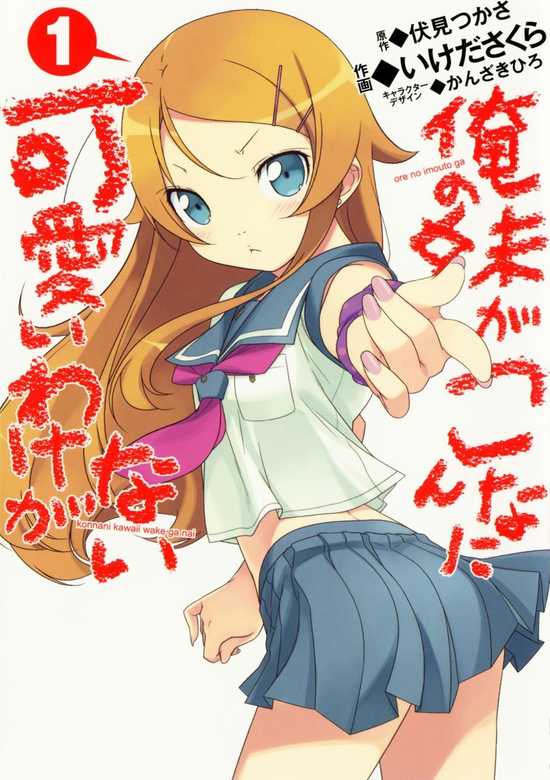 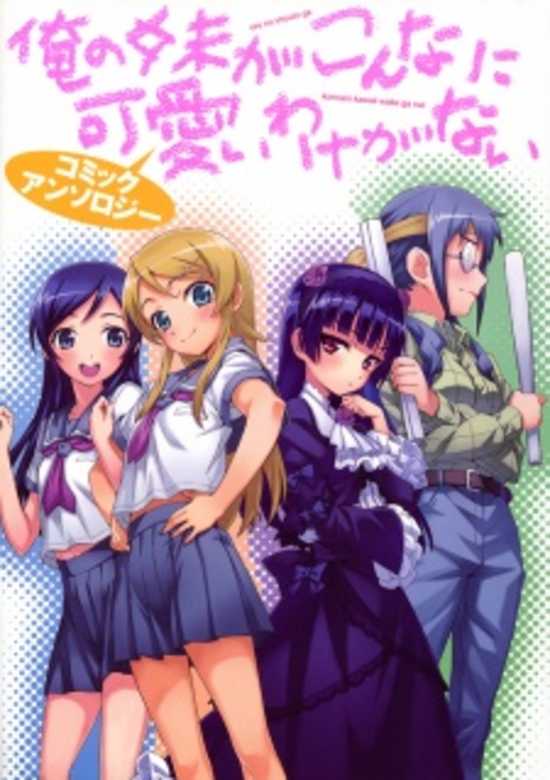 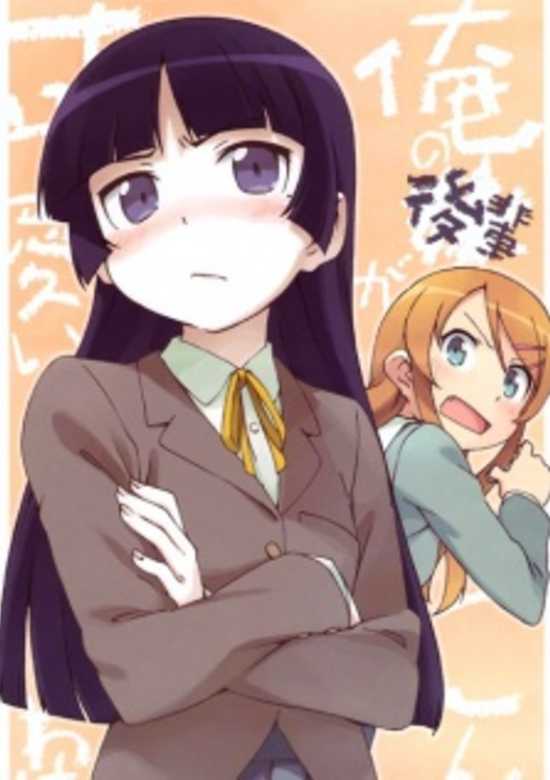