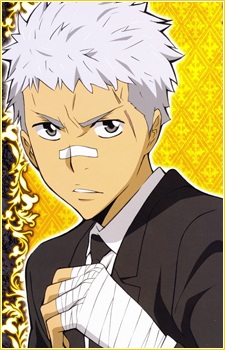 
Age: 15, 25 (future self) Gender: Male Date of birth: August 26 Nationality: Japanese Known relatives: Kyoko Sasagawa (sister) School: Namimori Junior High Grade: 2nd year, 3rd year (later in the series) Vongola Ring: Ring of Sun Box Weapon: Kangaryuu/Canguro del Sereno ver. Vongola Sasagawa Ryohei is obsessed with boxing and is one of the oldest Vongola Ring Guardians. He is the older brother of Kyoko Sasagawa, a girl that Tsuna has a crush on. Sometime prior to current story time, when Kyoko and Ryohei still were in Primary School, he was lured by some High School students, and then beaten up, receiving the scar on his left temple in the process. Ryohei's main motto of life is "Extreme" which he applies to whatever he does. He was once shot with the Dying Will bullet by Reborn and it drew every atom of his power from body because he is always in Dying Will mode. It is mentioned that Ryohei was born with incredibly strong muscles, thus possessing greater strength than the average human being. But, he isn't able to use the full extent of his power, unless he has tremendous motivation, like being in a life or death situation, or fighting for Kyoko's safety. 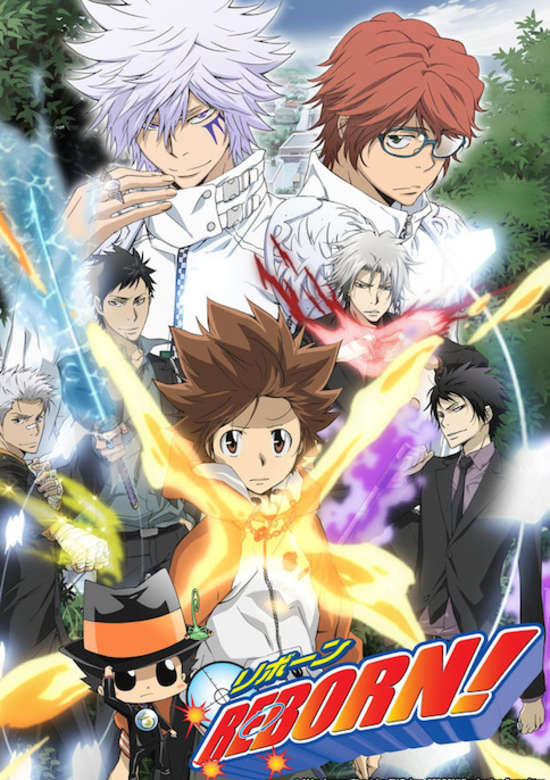 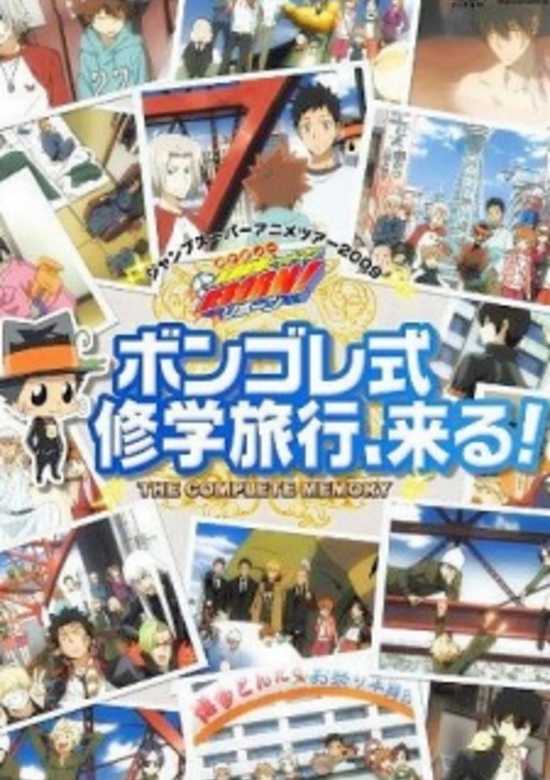 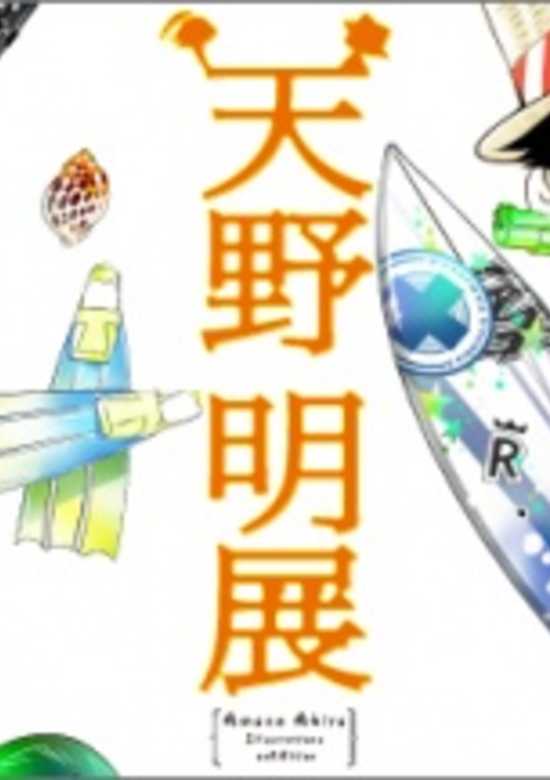 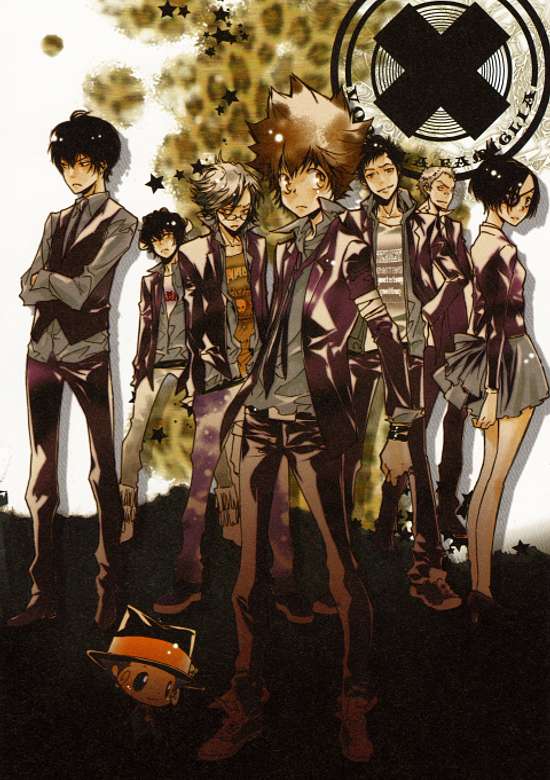 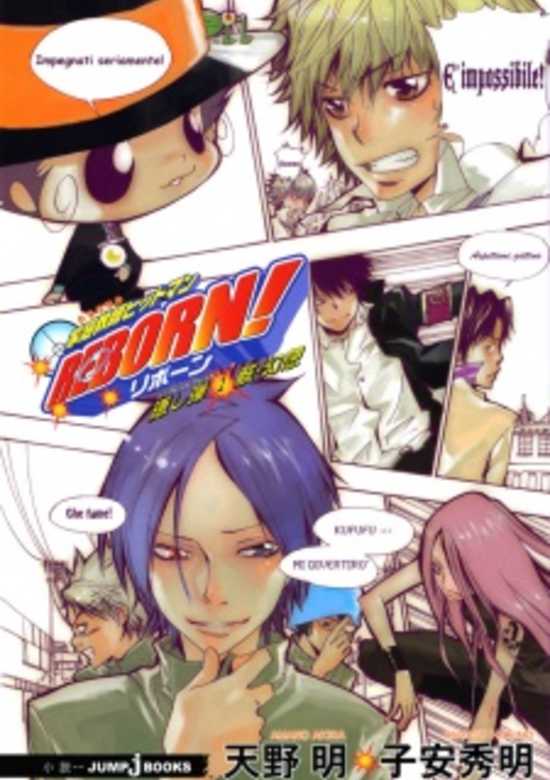