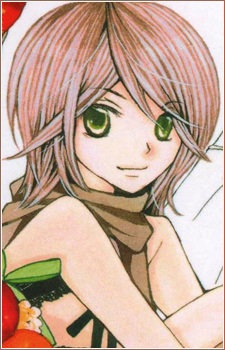 
Sakura is the daughter of the head of Ushikubo Medical Manufacturing Group and is Kei's first marriage meeting (or omiai) partner to appear in the series. While she does not consider Kei her type, describing him as a "dark lord" rather than a "prince", she considers him a possible marriage partner because his abilities would be advantageous to her family's business. Sakura hates dishonest people with a passion, and her family's motto is centered around honesty and punishing/loathing dishonest people. Hikari's straightforward and honest nature allows the girls to become friends. She attends the same school Yahiro does and sometimes plans stuff out with him (whether the plans be good or evil). Sakura falls in love with Jun at first sight, as he fit her ideal of someone who was a "prince", and accepts his split personality. She begins to date Jun soon after; however, because of her forceful personality, she is uncertain if Jun reciprocates her feelings until he admits to her that he does. Sakura first appears in volume 4. 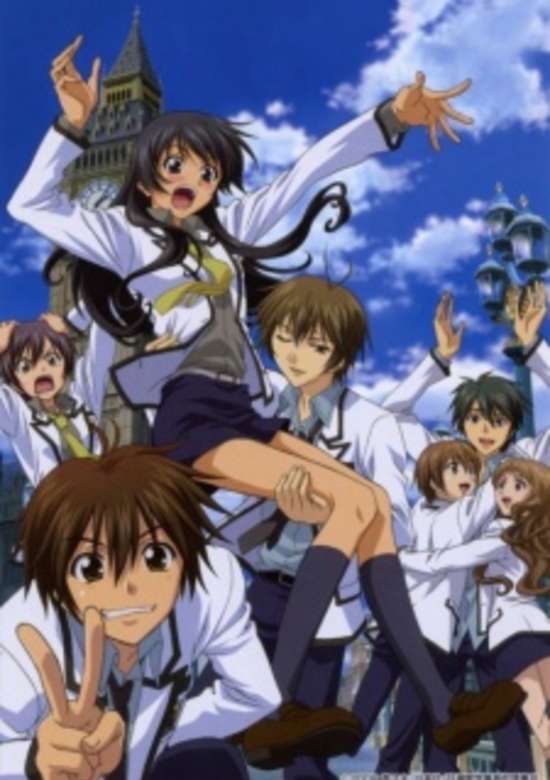 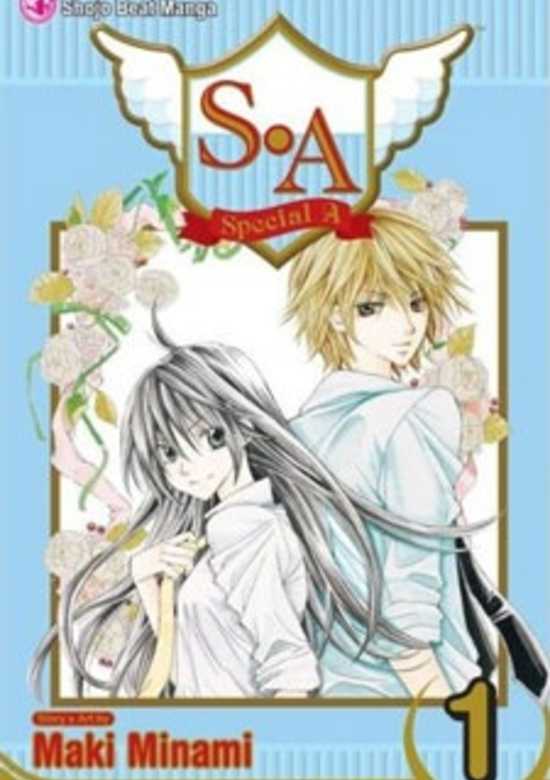