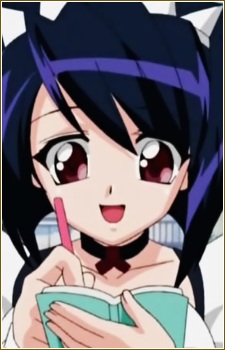 
Chief maid of the royal family of Valhalla, the planet Valkyrie original comes from; Sanada, a catgirl, is a faithful and very loyal servant. Upon learning of the princess’s disappearance she tracked her down to Kazuto's house where she settled at once considering Kazuto to be Valkyrie's official fiancé. Even seeing how Valkyrie becomes a smaller version of herself doesn't seem to trouble Sanada at all as she finds the smaller Valkyrie to be very cute. In fact, Rika describes her as a 'Valkyrie fundamentalist'. In order to ensure her main goal of keeping Valkyrie safe, she sometimes causes more trouble then good. One of these instances is when she uses her "Cat Ear Gun" (Nekomata, or Cat-Girl Ray Gun in the English version) to turn half of the city's girls into an army of brainwashed catgirl maids for the crime of just being near Kazuto. In later episodes, these maids are summoned to aid her by a whistle. (When not serving her, they act pretty much like normal, but wearing maid outfits... and Sanada never sees fit to remove their brainwashing, vexing some fans.) During the third series, Sanada takes on a kind of 'superhero identity' to help Valkyrie and Kazuto. 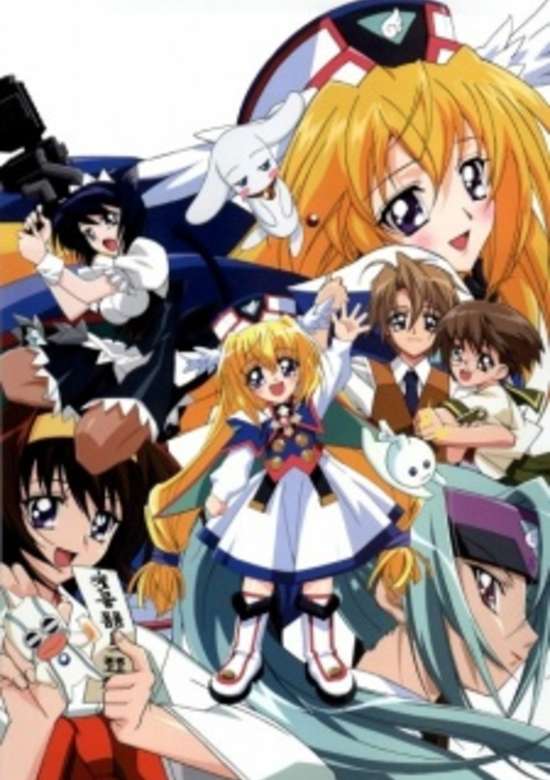 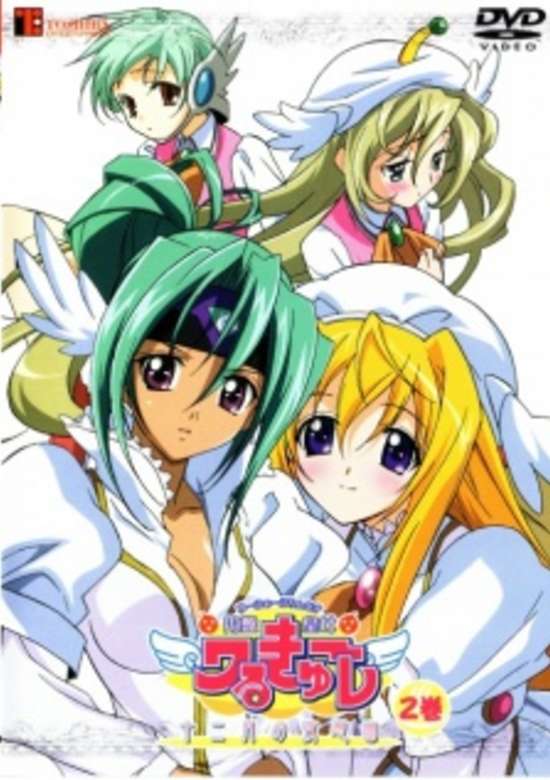 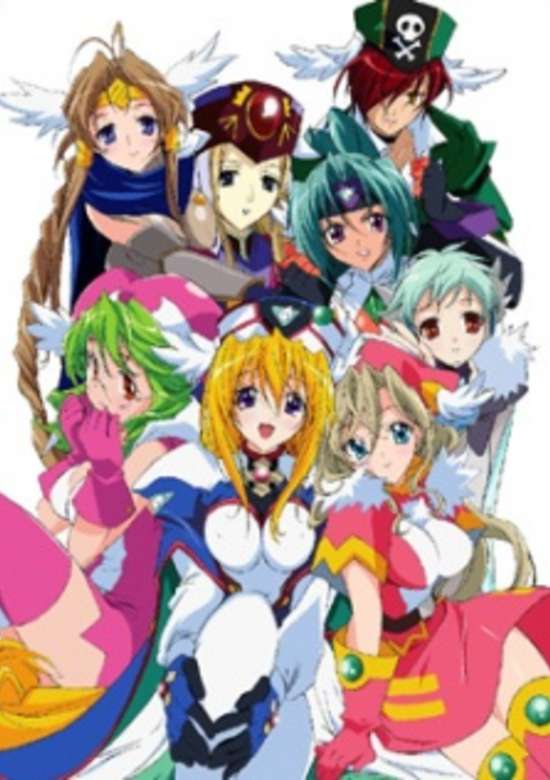 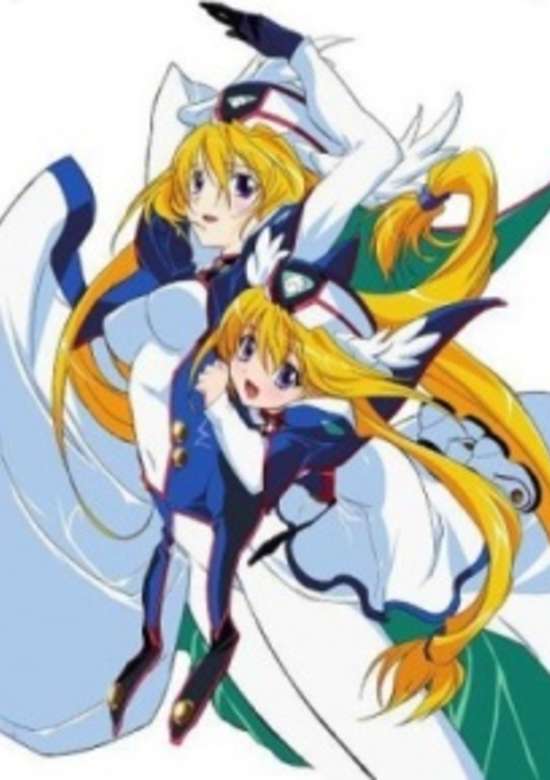 UFO Princess Valkyrie 4: Toki to Yume to Ginga no Utage 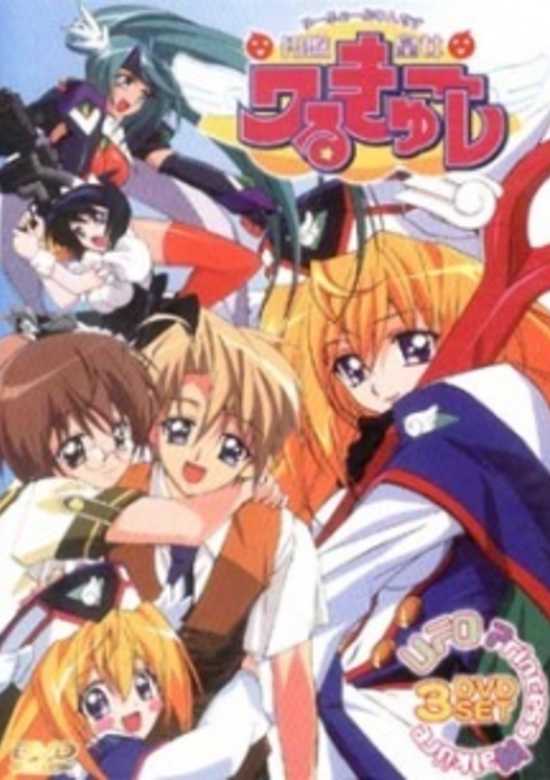 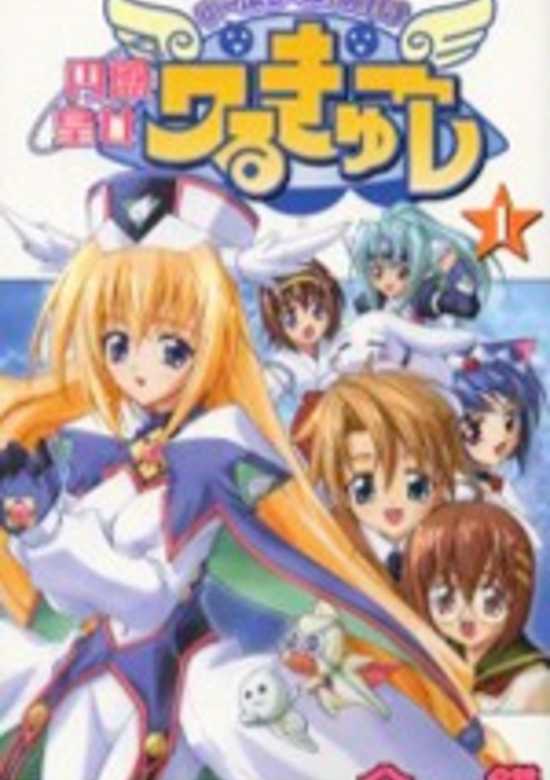