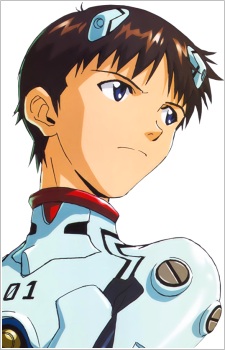 
Age: 14 Birthday: June 6, 2001 Height: 155 cm (5'1") Blood type: A Father: Gendo Ikari Mother: Yui Ikari Guardian: Misato Katsuragi Shinji Ikari is the Third Child ('Third Children' in Japanese), who pilots Unit 01. He is the son of Gendo and the late Yui Ikari. Abandoned by his father, Gendo, when he was a toddler, Shinji often ran away from difficult situations. As a pilot, he panics easily and reacts very poorly to unexpected events. Over time and with encouragement from Misato, he learns to be less cowardly, more outspoken, and more confident. His progress is all undone when he is forced to kill the only person who ever openly expressed love toward him. His only friends are Toji and Kensuke, but he apparently cares about Rei more than even he realizes, although everyone around him seems to think that his feelings are obvious. Despite his rapport with Rei, Asuka is a sexual presence in his life, and is ultimately shown to be a figure of great emotional importance to him as well. Though not immediately apparent, their relationship is a powerful driving force for both characters throughout the series. Their confused, back-and-forth emotional interchanges are a source of considerable guilt and tension for both parties. While Asuka is attracted to Shinji, she is afraid to admit to being dependent on anyone; so instead of expressing affection, she teases Shinji (often with sexual overtones), hoping to "provoke" him into initiating a closer relationship. Significantly, she gives him his first kiss (supposedly out of boredom, though the Director's Cut makes clear that the kiss meant a lot more to her than she lets on). However, due to his own emotional issues, Shinji is unable to recognize Asuka's actions for their true intent, and is only confused and hurt by her flirting mixed with abuse. Since Asuka is constantly heaping him with accusations and blame, his most natural response is to withdraw and hide himself, both emotionally and literally. To make matters worse, Asuka only finds herself more and more frustrated by Shinji's failure to respond to her advances, and in turn only abuses him more and more harshly, which only makes him withdraw further, thus continuing the vicious cycle. Their tense relationship reaches a breaking point toward the end of the story; when Asuka's stress finally causes her to degrade into a completely withdrawn state, Shinji tries to comfort her, only to be coldly rejected. Later on, when Asuka has further been reduced to a comatose state and Shinji has also suffered incredible mental duress, he goes to her bedside to beg for help, only to end up masturbating over her partially nude (and comatose) body. Wracked with guilt and completely lost to his own self-hatred, he enters a completely withdrawn state, not unlike Asuka's earlier on. Ultimately, when Shinji chooses to reject Instrumentality, he finds Asuka to be the only other person on Earth, and they painfully reconcile. (Source: Afufu) 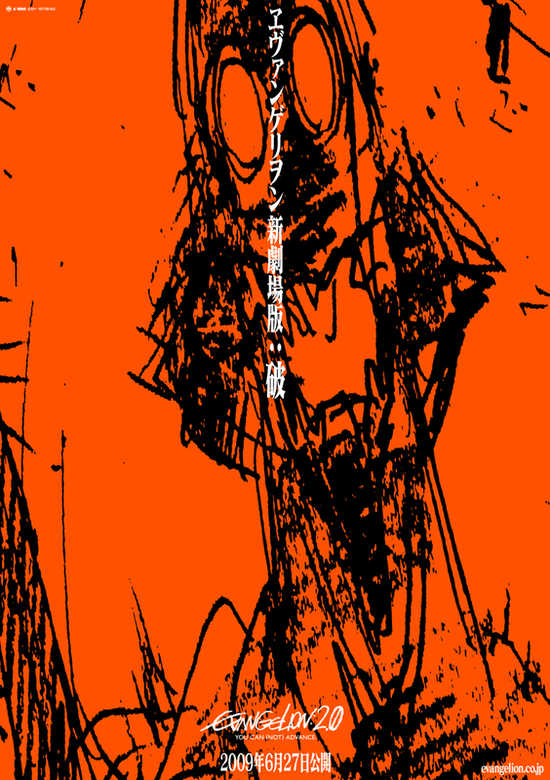 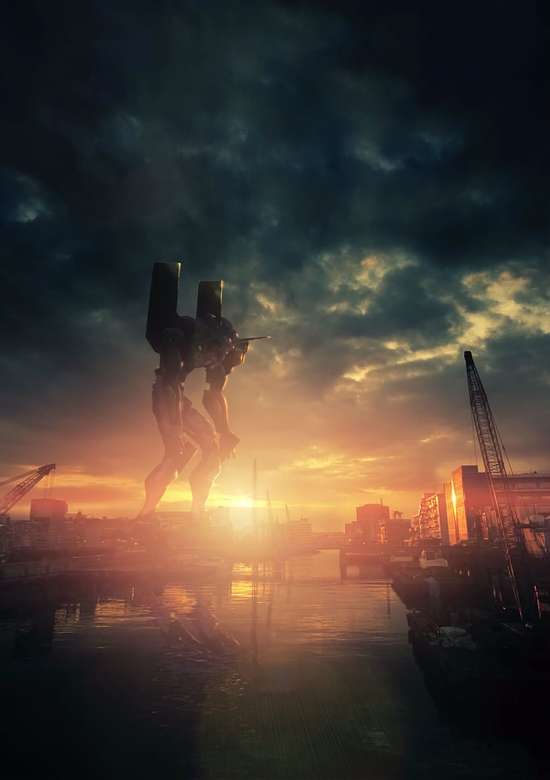 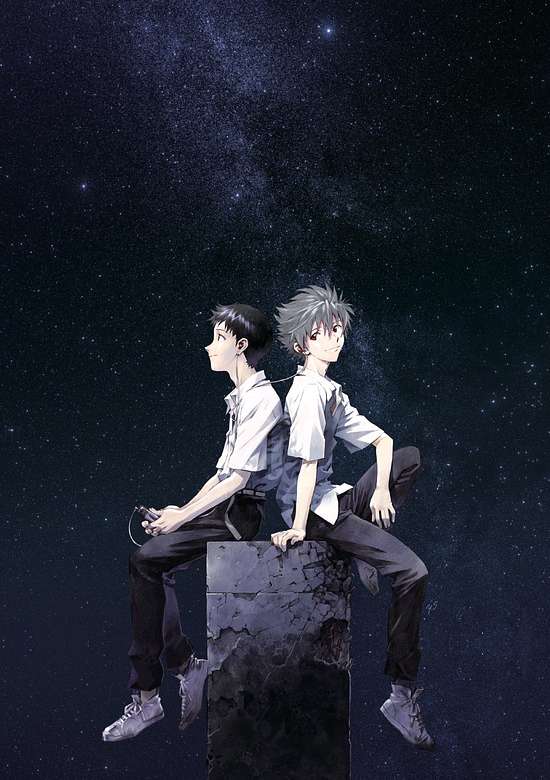 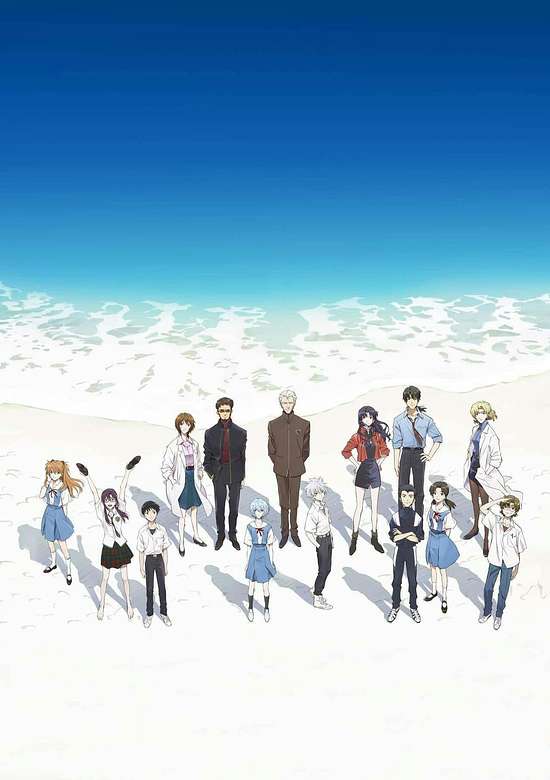 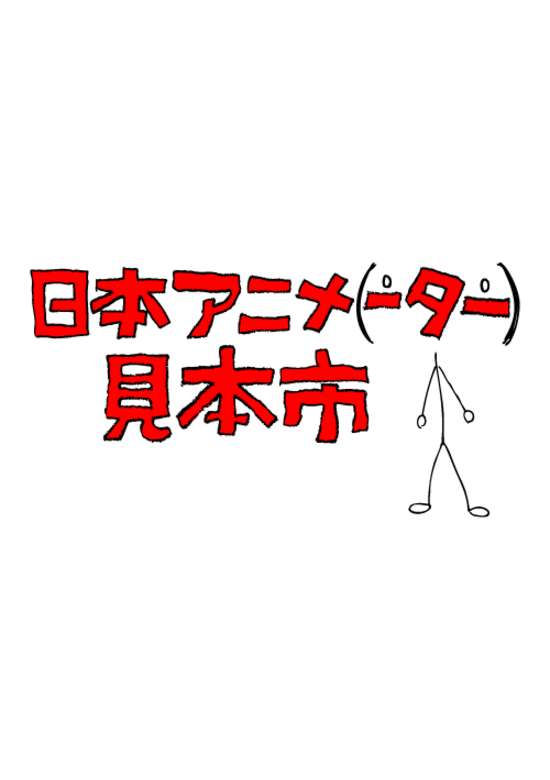 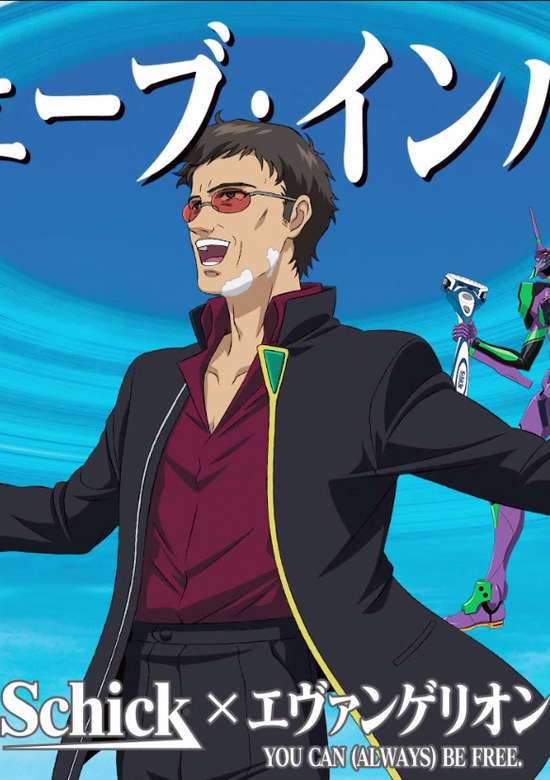 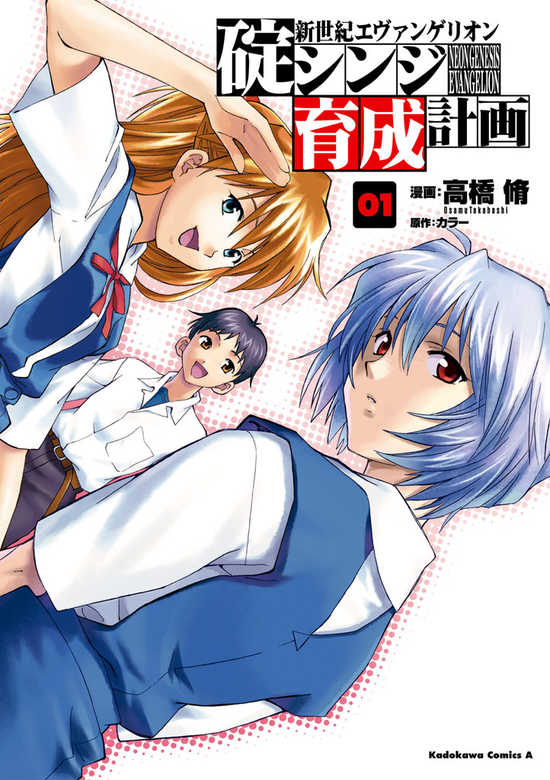 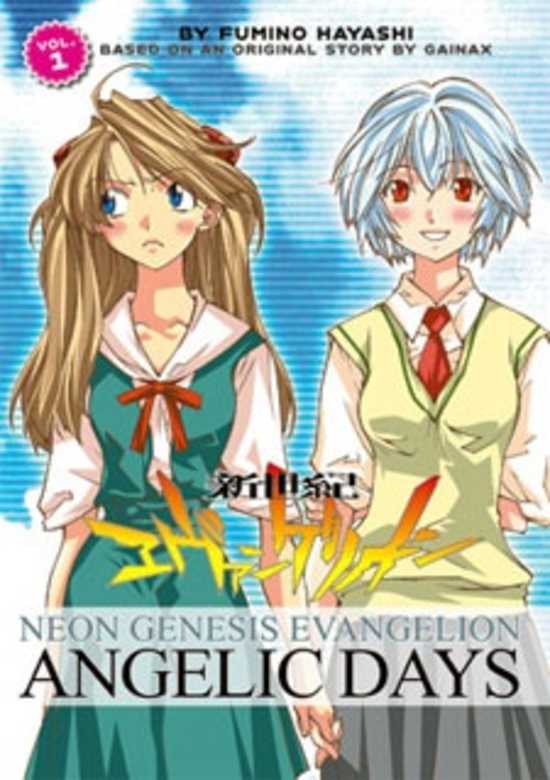