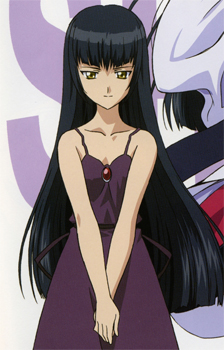 
Shino attempts to capture Kazuki and make him part of her collection, but is thwarted by her older brother, Dr. Akai. Afterwards, she becomes an assistant under her brother, but she still tries to make Kazuki part of her collection for personal reasons. At the end of the series, it is revealed that she along with Karei, Kazuki's dorm manager, were in a similar situation as Yuna, Rin, and Kuriko and tries her best to convince them that restoring Kazuki's body is pointless. She is powerful with seals and great in combat exceeding both Kuriko and Rin. She does not hate Kazuki, but feels that a tragedy will repeat itself if the girls persist on their goal. It is hinted that she has feelings for Kazuki since her brother had asked her why she kept hesitating to put Kazuki into her collection, even though she could have done so at anytime. It is also believed that Shino and her brother, Dr. Akai and Karei are somehow "ghosts" as in episode 23 she flashes back to when Japan was still in the era of Warring States, and how the Manager told her to "keep her promise", like they promised long ago. In the last episode of the anime, one of the "Kazuki's" went to her for a health checkup and at the end, she tells Kazuki about a "new bed" and tells him to come over when ever he wants, showing that she is fully in love with him the same way her brother is to Kaori Iba. (Source: Wikipedia) 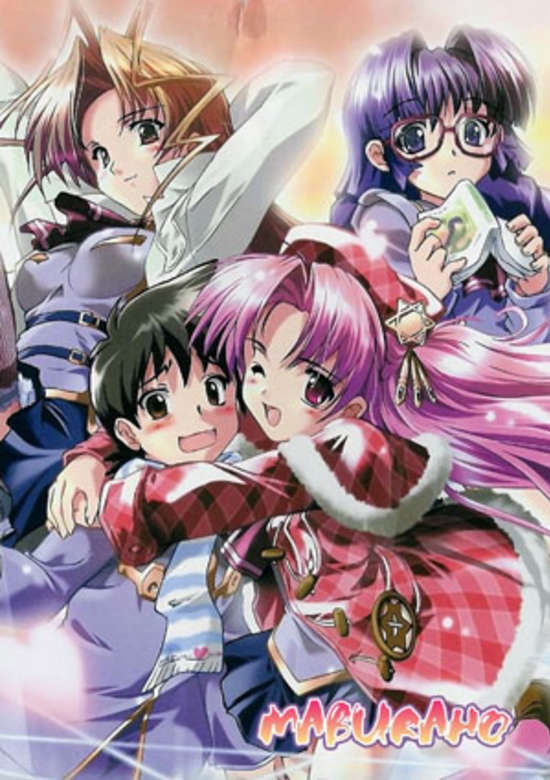 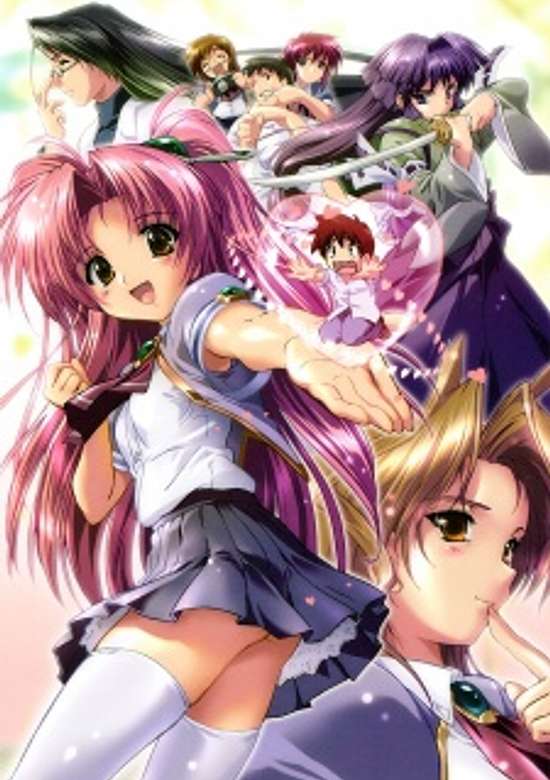 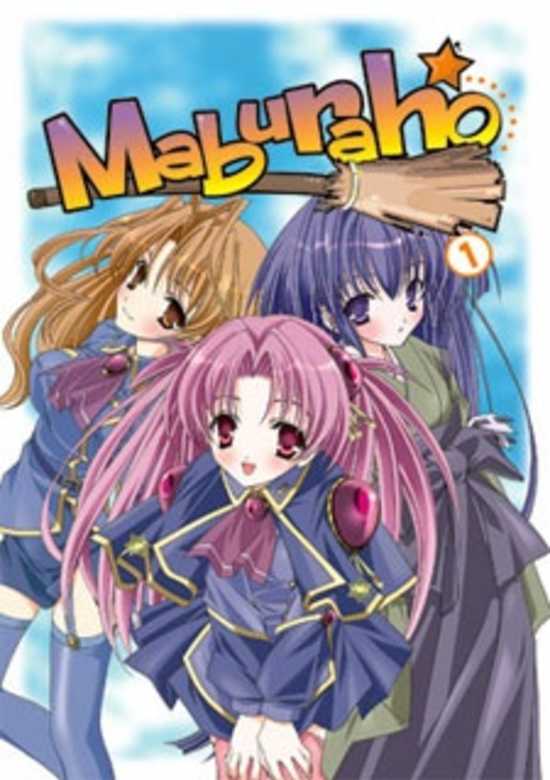