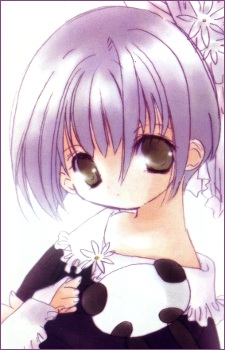 
Shino is the name of Kotarou's cousin. She is a small child with a free spirit, but when she gets upset she gets upset very quickly and easily, plus she hates being left alone. She, like Kotarou, can see angels, demons and ghosts. She is different from Shino, her grandmother in the manga. Manga In the Manga, Shino plays a reasonably large part. When she first appears, she is lost in an amusement park and Shia and Misha find her- she takes an immediate liking to Misha. However, Shino doesn't like Shia as she gets headaches around her (Kotarou too used to get headaches around Shia, reacting to her being a demon). In the Manga, Shino is 1/8th demon like Kotarou (following down the same like, Shia is also Shino's great-grandmother). It is of note that Shino and Kotarou's grandmother was also called Shino- she is seen when Kotarou goes to visit his great-grandfather's house and is also in the scenes set in the past- past Shino is portrayed as strong willed, rather like Uematsu in the present. After present Shino's father is hospitalised (her mother is dead, like Kotarou's), Shino moves to live in with Kotarou. She makes fewer and fewer appearances as the series moves on and the action moves out of Kotarou's house, but she is never ditched from the cast page and appears in the last chapter. Anime In the Anime, Shino hardly appears (not having a part on the introduction). She has only one episode to herself where she is a reasonably main character; she goes to the theme park and runs away after hearing her father is in hospital. Misha and Kotarou eventually finds her and Misha takes her to her father. (Source: Wikipedia) 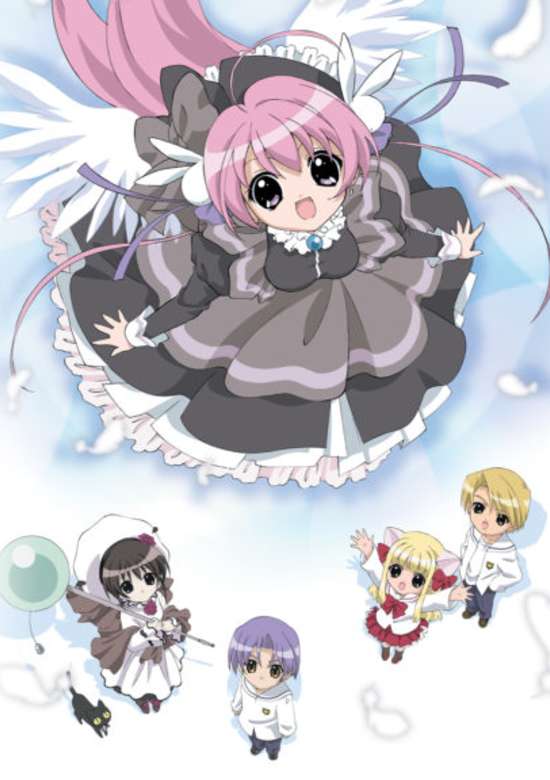 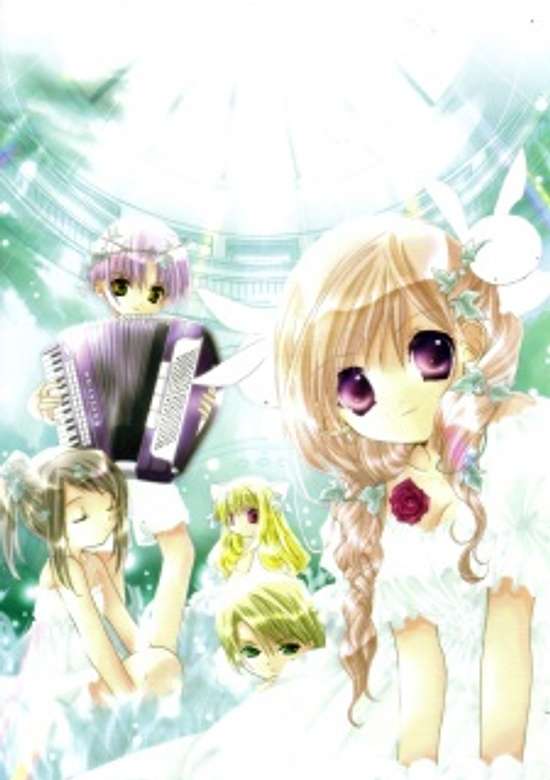