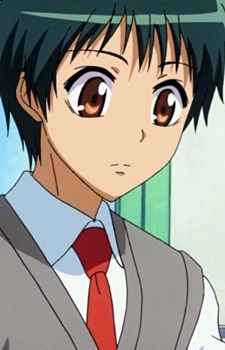 
Date of Birth: February 1st Height: 164 cm Weight: 48 kg Blood type: A The Vice President of the Student Council, Shouichirou Yukimura tries to help Misaki where he can, and enjoys office routine. At first, he, like the rest of the student council, is fearful of Misaki, but he eventually comes to be on fairly close terms with her and Usui. Yukimura is hard-working, earnest, and capable of doing most administrative work, but is not athletic in the least, especially in comparison to Misaki and Usui. His gentle, almost feminine demeanor and slight stature make him appear somewhat weak, a fact he is sensitive about. He's both terrified and awed of Usui, after Usui kisses him as a "reward for his hardwork" (a ruse to restore Misaki's confidence). Yukimura has a seven-year-old sister named Rui. 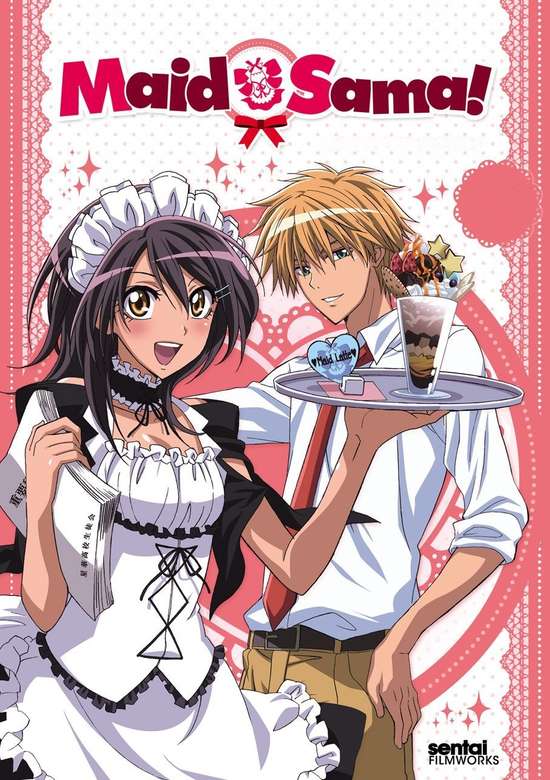 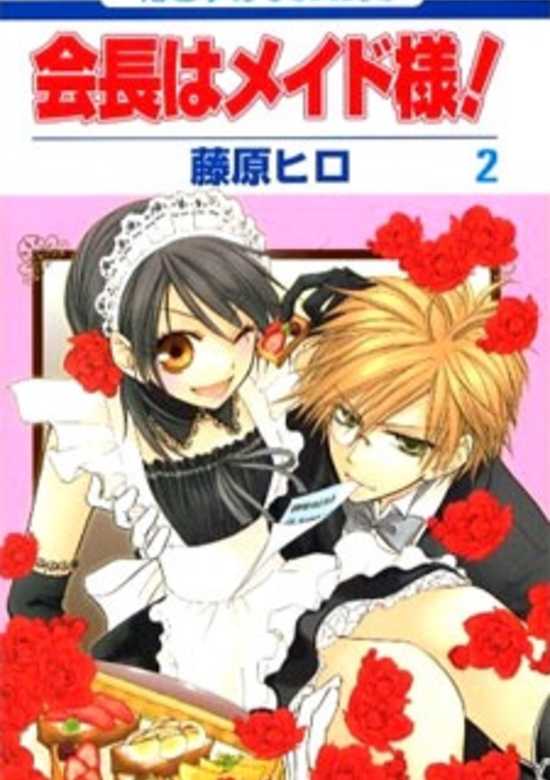