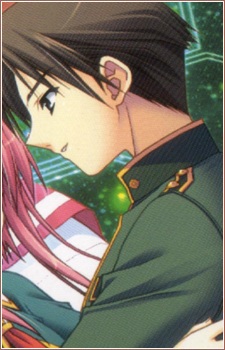 
Ryota Aizawa's older brother. Shuhei is a brilliant and talented soldier who skipped two grades in the Academy. He is well renowned and surpasses most soldiers in combat. He is later revealed to possess perfect Sukyura cells, which enhances his healing capabilities. Although, unlike others who possess these cells, Shuhei does not turn into a mindless soldier. Cellaria was interested in him since he was able to fight off her control, and she intended to have him in order to create a superior being. In the end, though most of the world believe them to be dead since they supposedly died when the Aries station crashed into Earth, they - Shuhei, Nanami, and Nao - live happily together. They believed that people are not ready to acknowledge the existence of Sukyura. In the end of the series they were last seen in the airport near the place where Ryota and Sayaka are. 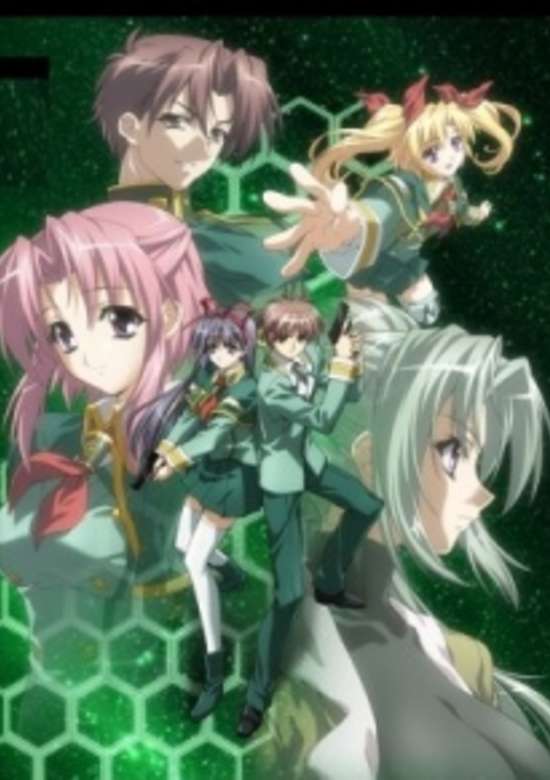 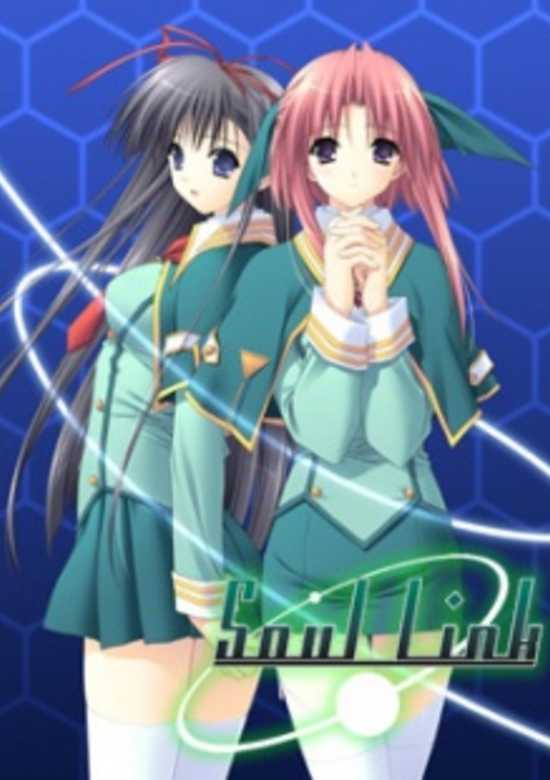 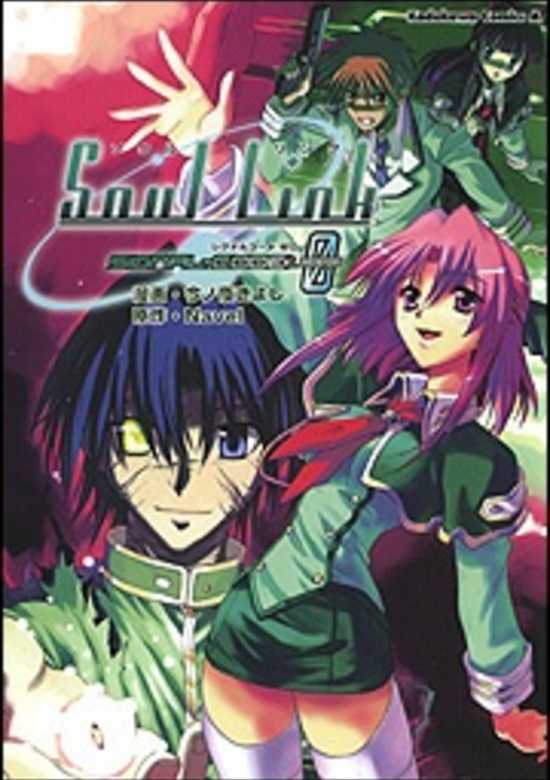