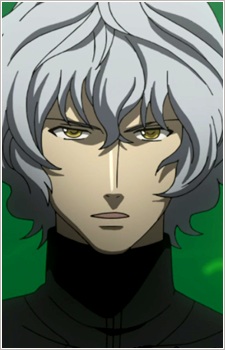 
Age: 21 Height: 181 cm Weight: 70 kg Nation: Japan A cyborg and new member of the WTOC Team,, who are tasked to find the secret area of the Bestia (The awakened). Does not show much feelings, but has a burning heart filled with justice. On the third chapter, he sees a dream about his past, playing with his younger sister until everything gets on fire and sees a Bestia killing his younger sister. However, this was a false memory; after Tei's abilities bursted, he eventually realizes the truth of his past. The truth was, he saw his sister turned into a bestia killing his parents, then Shun's powers awakened, which was to control fire, and ended up burning down his house and killing his sister. Finally at the fourth chapter, he was ordered to be killed, and Quon rescues him. After Quon brings him into Fantasium Garden, he slowly starts to regain some emotions. (Source: official site)