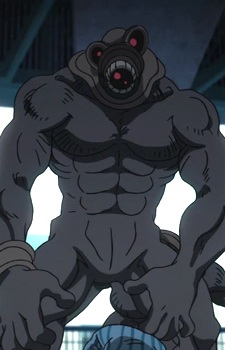 
Race: Mysterious Being Age: Unknown Gender: Unknown Location: Under the earth's crust Abilities: Immense Strength Affiliation: Mother Earth Debut: Chapter 4/Episode 1 The Subterranean People are the self-proclaimed "True People of the Earth". They are ruled by the Subterranean King and live under the earth's crust, but grew too numerous in numbers and planned to take over the surface. (Source: One-Punch-Man Wikia)