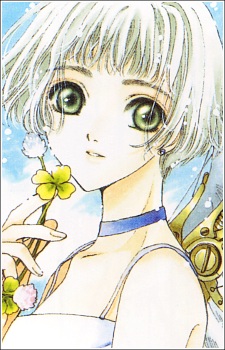 
Suu is the main character of the series. In the futuristic world that she inhabits, the military conducted a search for gifted children nicknamed "Clovers", who seemingly have the magical ability to manipulate technology. Demonstrations of their powers include teleportation and summoning weapons from thin air. Suu is one of these children. Being isolated from the rest of mankind, Suu craves for company, and as for her only wish, she asks to visit "Fairy Park." Her escort is Kazuhiko, an ex-military soldier who has been forced to undertake the task. It is later revealed that Kazuhiko and SÅ« are connected through Kazuhiko's deceased lover, Oruha. (Source: Wikipedia) 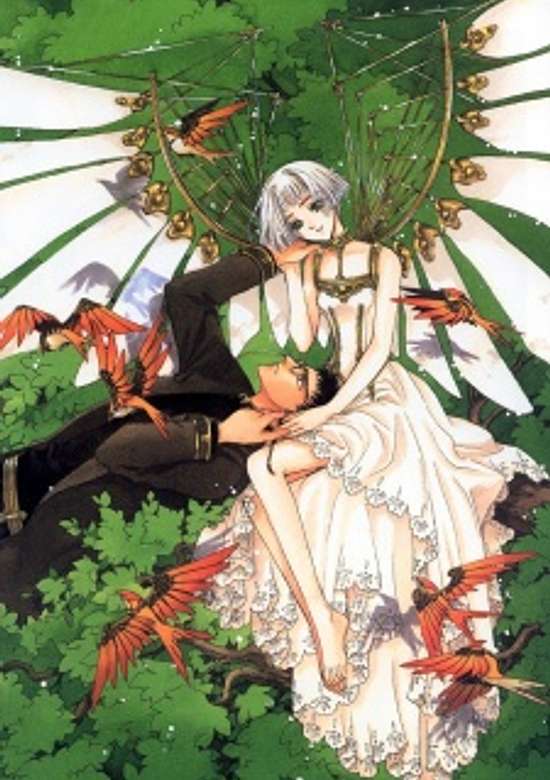