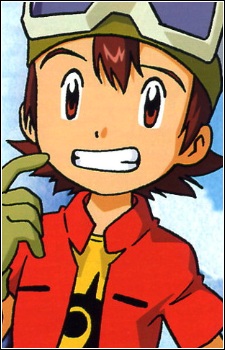 
Takuya Kanbara is the main character in the Digimon anime series "Digimon Frontier". In this series, a group of chosen human children are given the ability to turn into Digimon. Takuya is the leader of this group, and is given the "Spirits of Flame" at the beginning of the series. He is in the fifth grade (sixth grade in the dubbed version). Takuya's story starts when he receives a mysterious SMS message on his mobile phone one afternoon, on his brother's birthday, conviently. The message instructs him to go to a subway station, where a Trailmon took him and four other human children into the Digital World. Takuya begins the series as a typical "goggle boy", (only he wears a hat underneath his gray and square goggles)—energetic and athletic, but tending to act without thinking and very stubborn. He has a strong sense of justice, and tries to use his power to do what he believes is right. His hot-headed personality often leads to him arguing with Koji Minamoto, another of Digimon Frontier's main characters. However, they learn to respect each other toward the middle of the series, after their first encounter with Duskmon, and become good friends and partners in battle. He acts like an older brother to Tommy Himi, who reminds him of his real brother Shinya. Takuya also makes an appearance in a special chapter of the Digimon manga V-Tamer 01, where he teams up with Tai to fight Metamormon. (Source: Wikipedia) 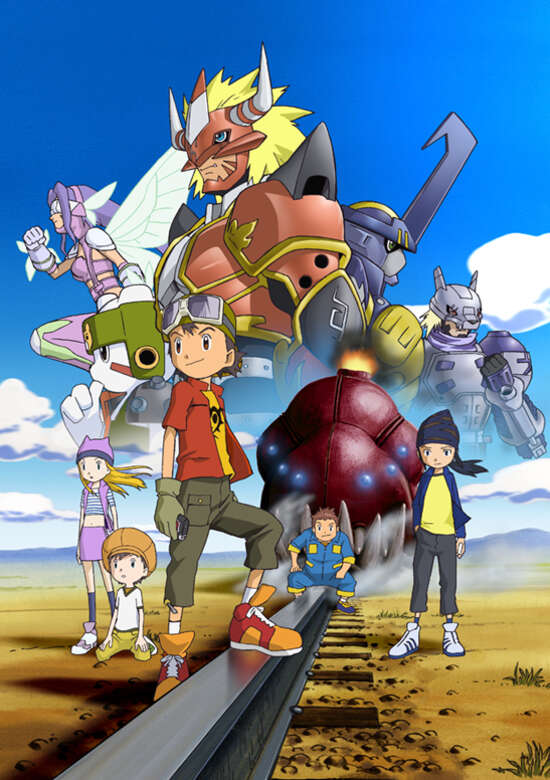 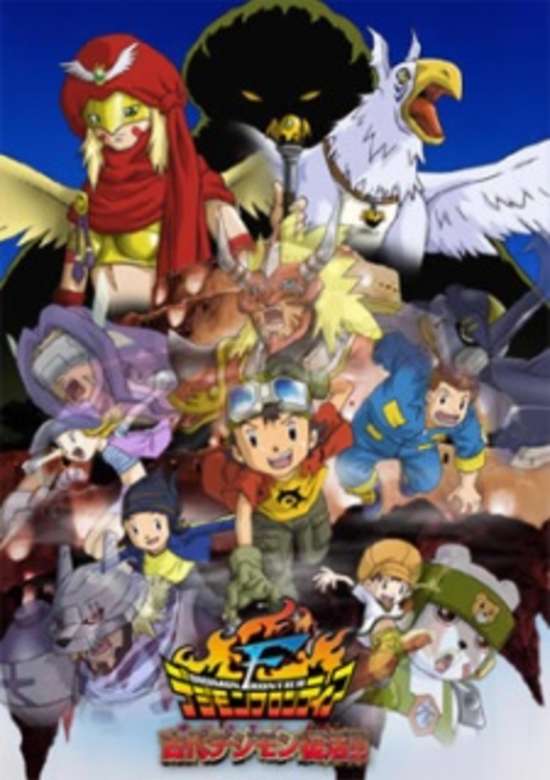 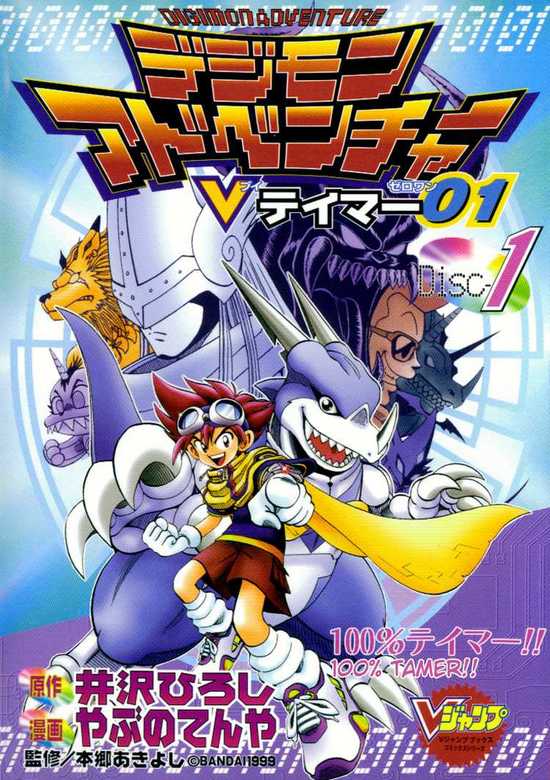