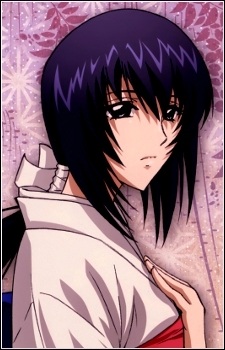 
Yukishiro Tomoe was the eldest daughter of a samurai, a low-level bureaucrat who served the Tokugawa Shogunate in Edo. Her only sibling was her younger brother Enishi, who viewed her as a surrogate parent because of their mother's death shortly after his birth. As required by the Shogunate, she practiced Buddhism. She kept diaries to record her inner thoughts and emotions, which she found difficult to express more openly. This reticence left Kiyosato unaware of how much she truly loved him. Thinking that he needed to please her with greater accomplishments, he went to Kyoto to join the Mimawarigumi and was killed by the Ishin Shishi assassin, Hitokiri BattÅ�sai (Himura Kenshin), but also gave the Hitokiri a single slash scar along the face. Tomoe had met Kenshin shortly after the killing, and went undercover for some time, pretending not to know that Kenshin was the man who had killed her fiance. As a result of the suspicion, she and Kenshin left Kyoto and married, hiding in wait while Tomoe planned Kenshin' death. When the time came for Tomoe to reveal her secrets and kill Kenshin, she had already realized that she had fallen for him, and to save his life, she gave away hers, etching the second scar across his cheek so he would never forget her love. 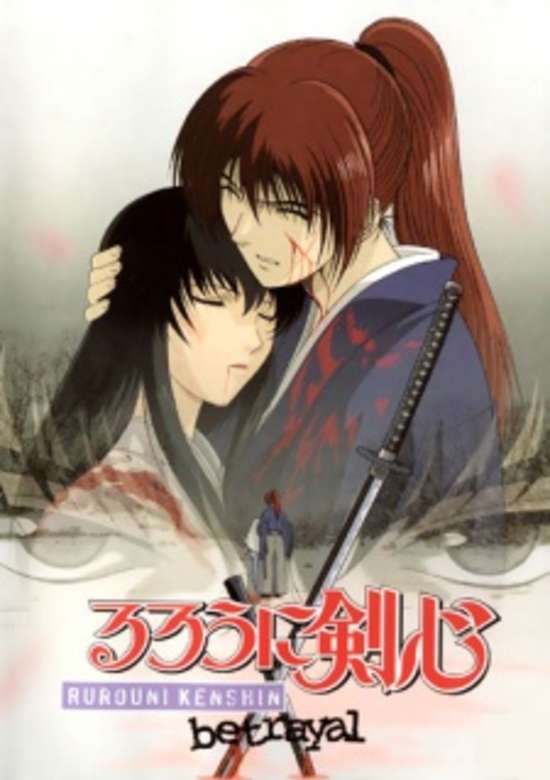 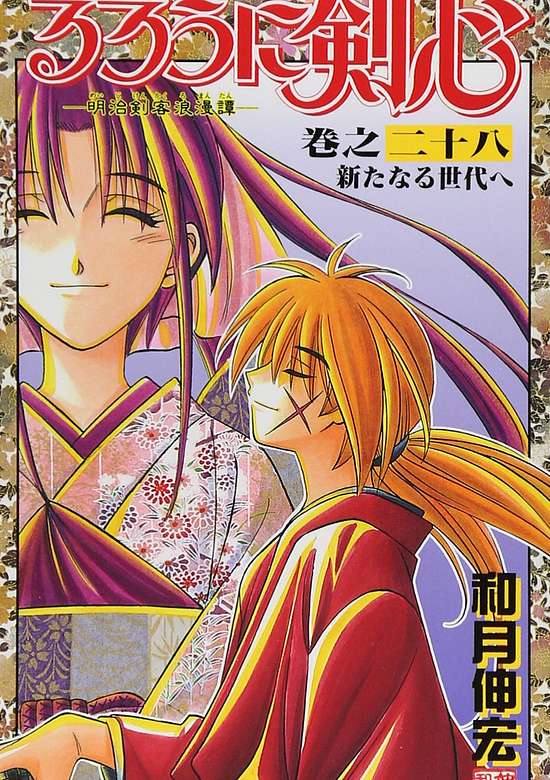