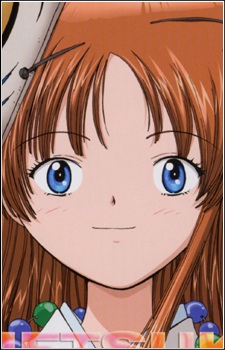 
Known as the warabe yuusai, seventeen-year-old Touko is the leader of the Yume Tsukai. As Rinko's older sister, she took over their father's practice after he was killed during a battle. Somewhat anemic, she spends most of her time sleeping in the odd toyshop where they are based from. Because she mostly stays at the shop and wears an overall skirt and geta, Rinko dubs her a hermit and wishes her sister would get out more. Touko wears her father's kitsune noh mask, and doesn't go anywhere without it. She even bathes and sleeps with it. Because of her powers to see into other people's dreams, Touko's left eye serves as a window in which her clients can see their dreams through. She can only cry tears in her right eye. (Source: Wikipedia) 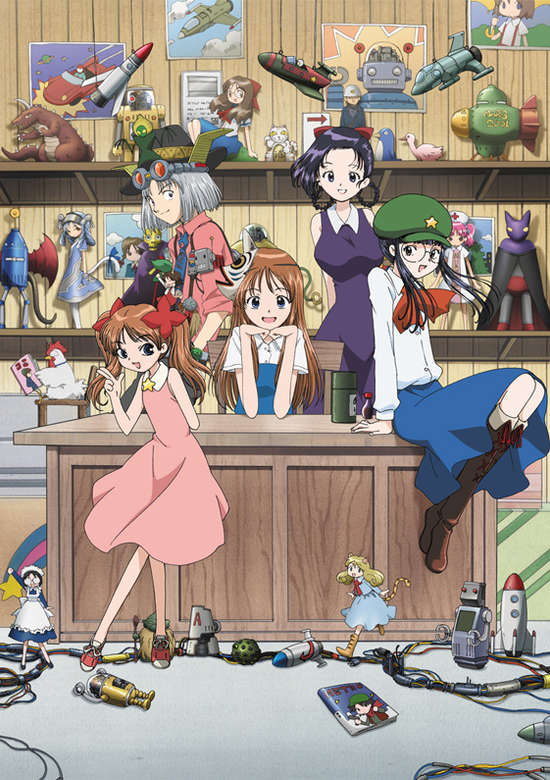 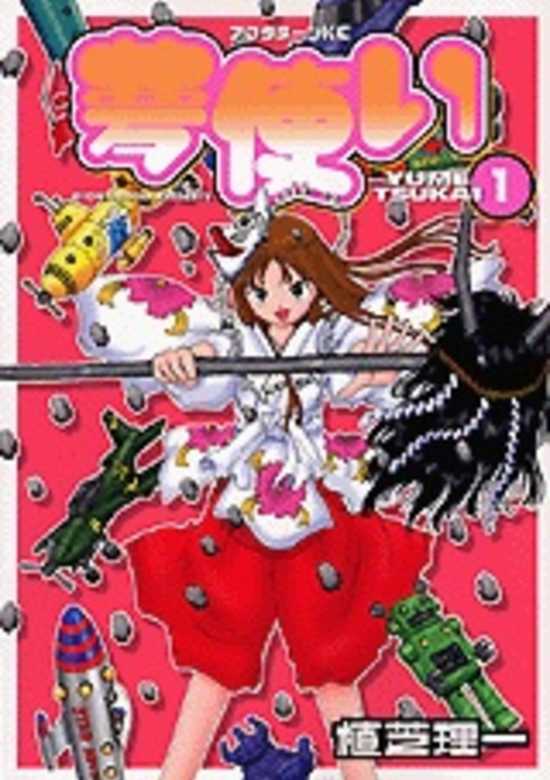