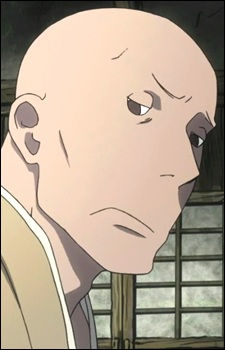 
Owner of a tavern where the members of Five Leaves meet and discuss their plans. Umezou was a former criminal and member of a notorious gang of robbers, but he wanted to take leave and fortunately the gang leader was kind enough to let him go. After that, Umezou got married and had a daughter named Okinu through his deceased wife, who died from an illness. Umezou had since left his criminal ways to care for his daughter alone. He is quite overprotective of Okinu as he holds grudges against anyone who makes her cry, and his gruff manner seemed unfriendly to those who first meet him. At first he is not accepting towards Masanosuke because of his timidity and "soft heart," but gradually warms up to him. (Source: Wikipedia) 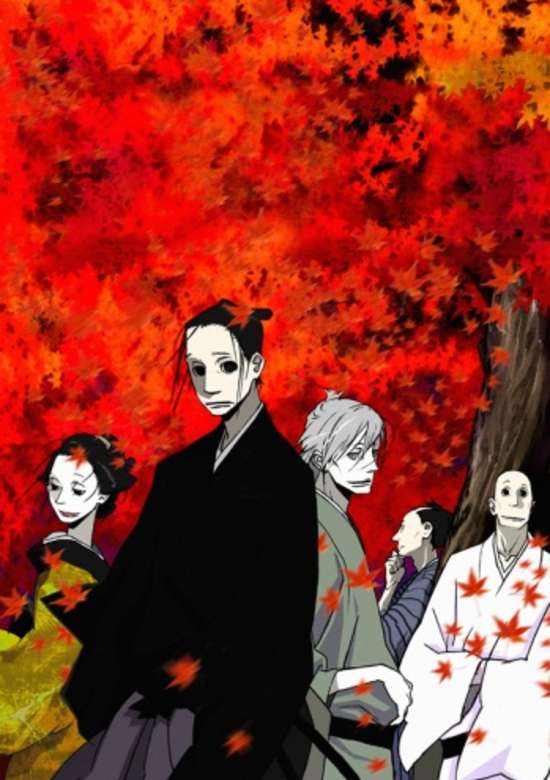 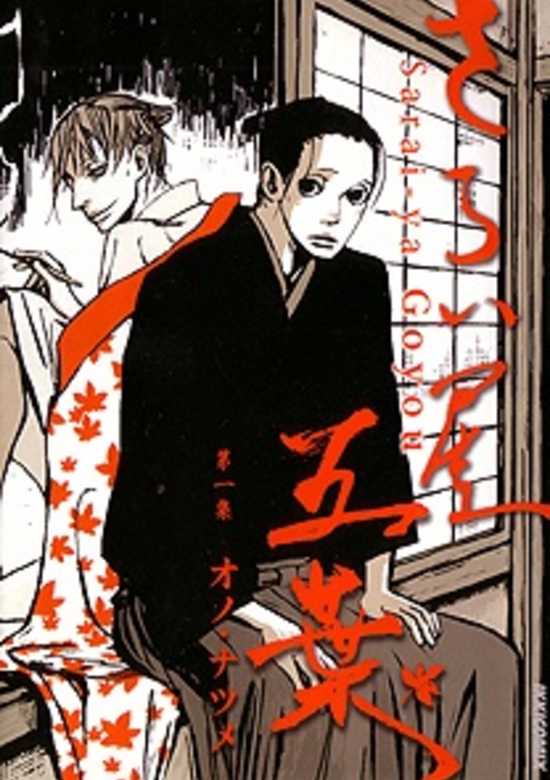