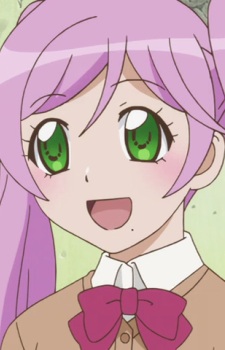 
A high school freshman, Urara is a member of the Aogiri High School Survival Game Club. She seemingly appeared sweet and cute but is actually really malicious and violent when jealous. She is a big fan of Miou and Urara, getting rid of possible rivals, is the main reason the Survival Game Club is stuck with four members prior to Momoka's arrival. She later developed a masochistic side after being hit by Momoka and started fawning over her. 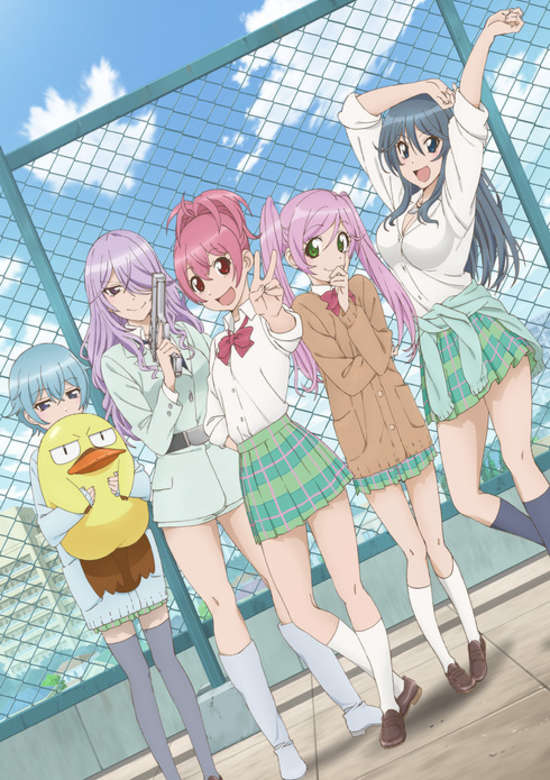 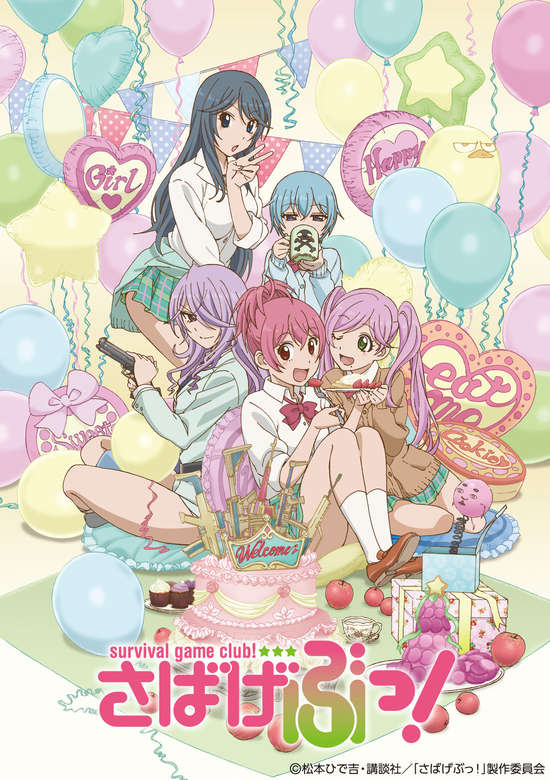 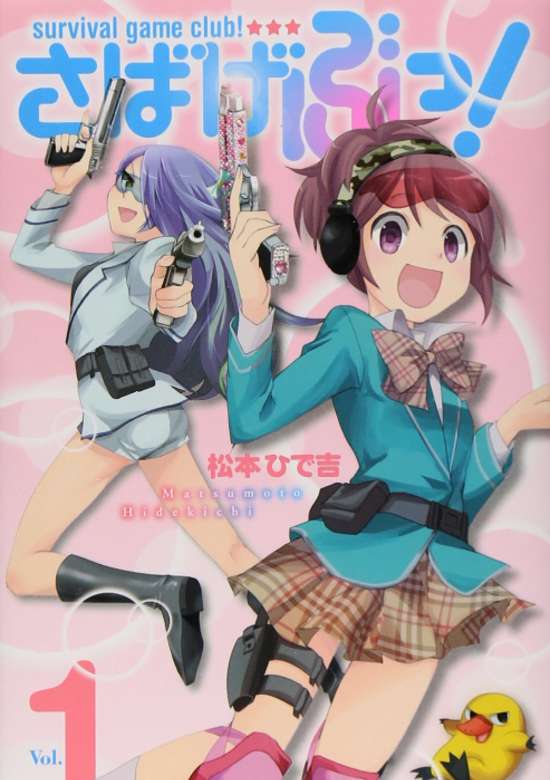